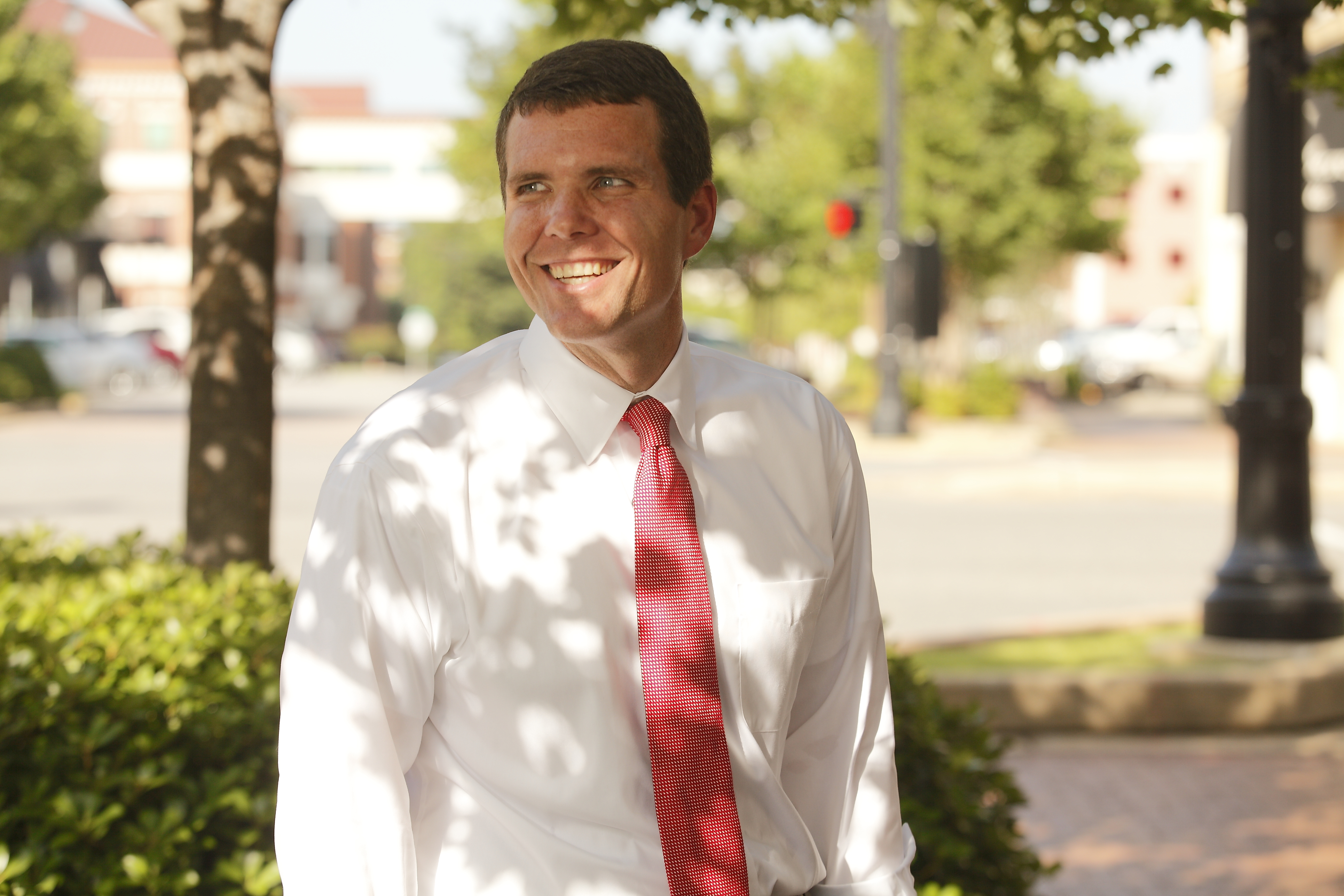 With endorsements from heavyweight Democratic groups like the New South Coalition’s campaign arm and the Alabama Democratic Conference, the Democratic party appears to be coalescing around Tuscaloosa Mayor Walt Maddox ahead of the June 5 primary.

A new poll released by the Maddox campaign Tuesday backs up what the endorsements hint: Maddox appears to be pulling ahead of challengers Sue Bell Cobb, a former chief justice of the Alabama Supreme Court, and James Fields, a former state representative from Cullman County.

The poll — conducted by Mississippi-based Chism Strategies for the Maddox campaign — shows Maddox capturing 68 percent of likely voters surveyed ahead of the Democratic primary election.

Cobb and Fields trail behind Maddox in the poll by a 5.6-to-1 and 11-to-1 advantage among those who expressed support for a candidate, respectively, according to the poll results provided.

“Numbers don’t lie — Walt is on a fast track to a substantial victory in the primary,” said Chip Hill, a spokesman for the Maddox campaign. “The people of Alabama, especially younger voters, are finding Walt and his message very attractive.  He will most definitely be a force to be reckoned with in November.”

From May 15 to May 17, 13,601 likely Democratic voters were interviewed by live callers, according to the Chism Strategies results released.

Maddox has received a number of endorsements in the race for governor including from Birmingham Mayor Randall Woodfin last week.

A Democrat hasn’t been elected governor in Alabama since former Gov. Don Siegelman’s victory in 1998. Democrats in Alabama are hoping that recent momentum from Sen. Doug Jones’ election last year could help a Democrat upend the GOP’s hold on most statewide elected positions.

While Maddox is a newcomer to state politics, Cobb has experience in statewide races. Her election as supreme court chief justice in 2006 cost millions and achieved national notoriety as a Democratic victory during a time of Republican takeovers in the South.

Cobb has had trouble getting traditional Democratic groups to back her campaign. Members of the Alabama New South Coalition and its political arm, the New South Alliance, expressed concern during their endorsement vote over Cobb’s resignation as chief justice and a letter she wrote backing President Donald Trump’s nomination of Attorney General Jeff Sessions.

When Cobb resigned in 2011, she was the top statewide elected Democrat left. Only Public Service Commission President Lucy Baxley remained after Cobb quit.

Both the Alabama Democratic Conference and the New South Coalition have strong voter outreach and get-out-the-vote operations that could work to Maddox’s advantage in the June 5 primary.