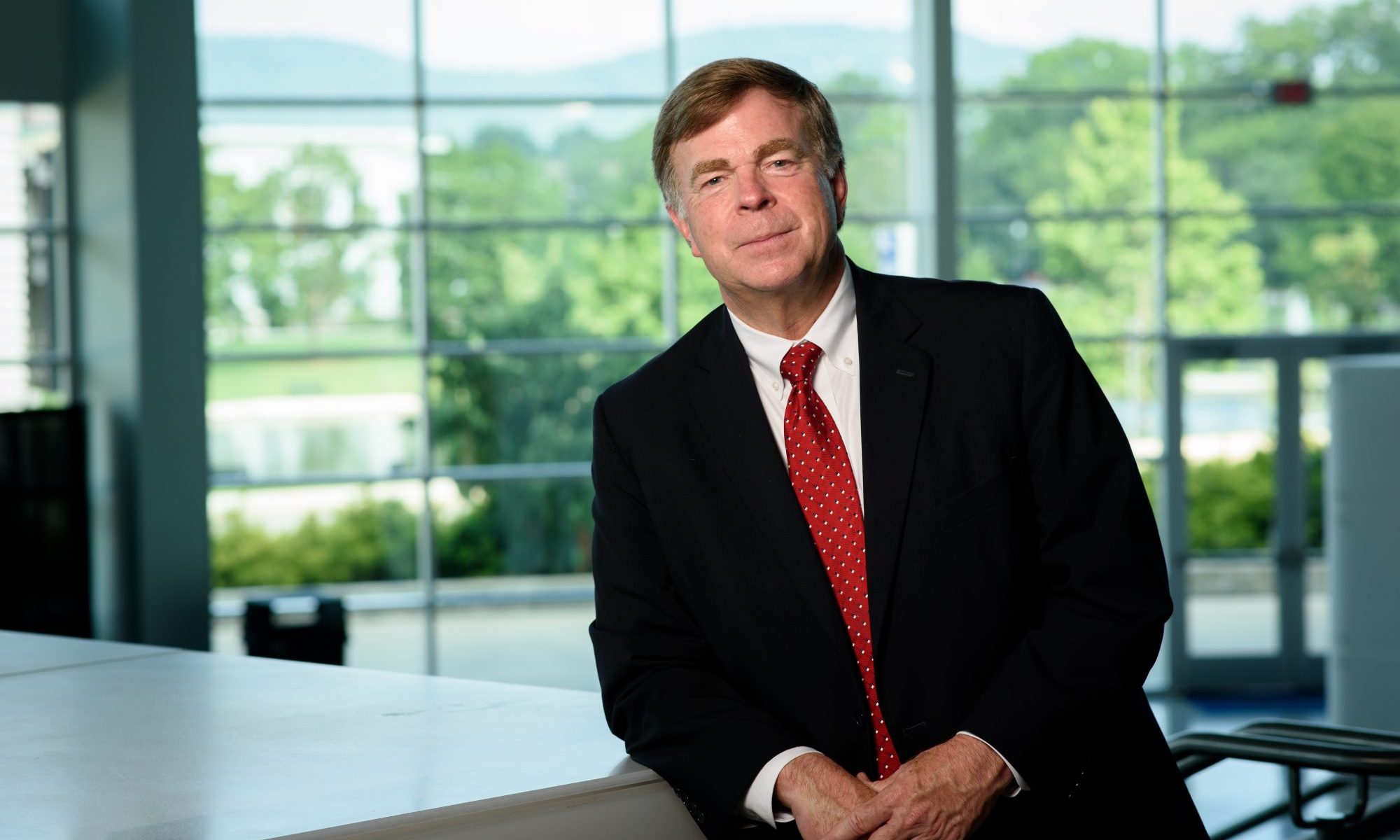 Huntsville Mayor Tommy Battle campaigned in Shelby County on Saturday ahead of the Republican primary on June 6.

Battle spoke in Indian Springs, Alabama, at a candidate’s forum sponsored by the Republican Women of Shelby County at the Indian Springs Town Hall.

Battle is running for the Republican nomination for governor against a crowded field.

“In about 17 days you are going to pick your new Governor,” Battle said. “I grew up on Rocky Ridge Road and went to Berry High School,” before moving to Huntsville as an adult,

“How do we move forward as a state?” Battle said. “We have built new roads and new schools and by doing that we have added 24,000 jobs including Polaris, an addition at Boeing, Remington, an Aerojet Rocketdyne expansion, and now Toyota Mazda.”

Battle said that what worked for Huntsville will work for all of Alabama.

“If we add education we will have jobs here,” Battle said.

Battle was asked about Common Core, which deals with educational standards. He said that Alabama needs strong standards, but its own standards.

“Your vote will take us away from the last 30 years,” Battle said.