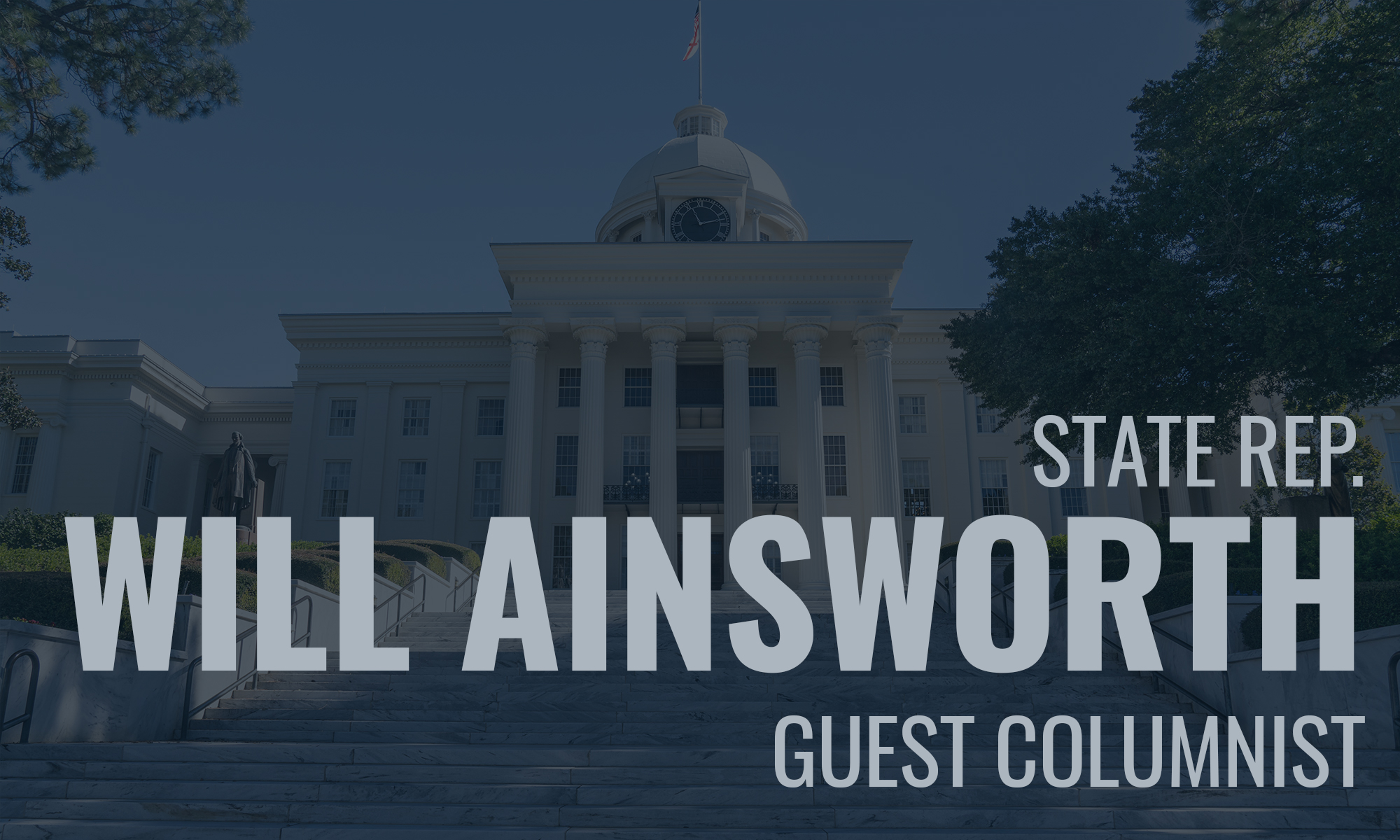 There are certain fundamental truths in life that neither the liberal elite nor the left-wing media nor the activists federal courts can change no matter how hard they try.

For example, I know that marriage ordained by God can only occur between a man and a woman.  I know that individuals should use the rest room correlating to the gender they were born with and not the one they pretend to be.  And I know that tearing down all of the historic statues, memorials, and markers in the world will not erase our history – it simply prevents future generations from learning the lessons it offers.

The fact of the matter is that our nation is engaged in a prolonged culture war in which the liberals extremists on the east and west coasts of the United States want to dictate the morals, values, and bedrock beliefs of everyone who lives in-between.

We must not let them win.

The Declaration of Independence says that our rights are endowed by our Creator and that the freedom for independence is entitled by the “Laws of Nature and Nature’s God.”

I believe the Creator referenced in this revered document is the God to whom we, as Christians,  devote our lives and spirits and the same God the founders worshipped when they held regular prayer and church services in the U.S. House of Representatives chamber, a practice that continued until after the Civil War.

Marriage is an institution created and ordained by God.  It was not created by man, government, or an activist federal judge.

Every society that has allowed the marriage covenant to be destroyed eventually withered away and vanished.  Our society is slipping away, and it is time to take a stand.

We must also hold the line against those who are working to mainstream crossdressers and transvestites by making accommodations that include allowing them to use the public restrooms of their choice.  Even worse, some school systems across the nation are allowing minors who claim to be “transgender” to shower in facilities reserved for the opposite sex.

For that same reason, I fully support President Trump’s ban on allowing “transgender” soldiers to serve in the U.S. armed forces.  The purpose of the military is to protect our national interests, repel attacks on our country, and preserve peace through strength.  Accomplishing these missions becomes infinitely more difficult when military leaders must worry about G.I. Joe demanding to be treated like G.I. Jane.

The culture war has  prompted liberals to reach into our nation’s history and demand the removal of any statue, marker, or relic that offends their delicate sensibilities.  Colleges have painted over murals of our founding fathers and other groups are vandalizing statues relating to Christopher Columbus, Robert E. Lee, and the Buffalo Soldiers, an African-American military regiment that fought against Native Americans who resisted the settlement of the Great Plains.

Demanding that men and women born more than two centuries ago must strictly conform to the accepted traditions and social structures of today is patently unfair and intellectually dishonest.

Because radical liberal elements are working to tear down monuments to our past and erase entire sections of our shared American history, I was proud to join my fellow lawmakers in passing the Alabama Memorial Preservation Act, which prevents the removal of any memorial that is at least 40-years-old,.

If conservatives are going to win the culture war, we must elect public officials who are willing to speak the truth, abandon political correctness, and stand toe-to-toe against the liberals who attack us.  I think this column proves I am willing to do all of those things.

The consequences of losing the culture war are too dire to leave the battle to what Thomas Paine called  “summertime soldiers and sunshine patriots.”

If elected your lieutenant governor, I will shoulder the conservative fight and preserve the Alabama values that make our state such a great place to live, work, and raise our children.