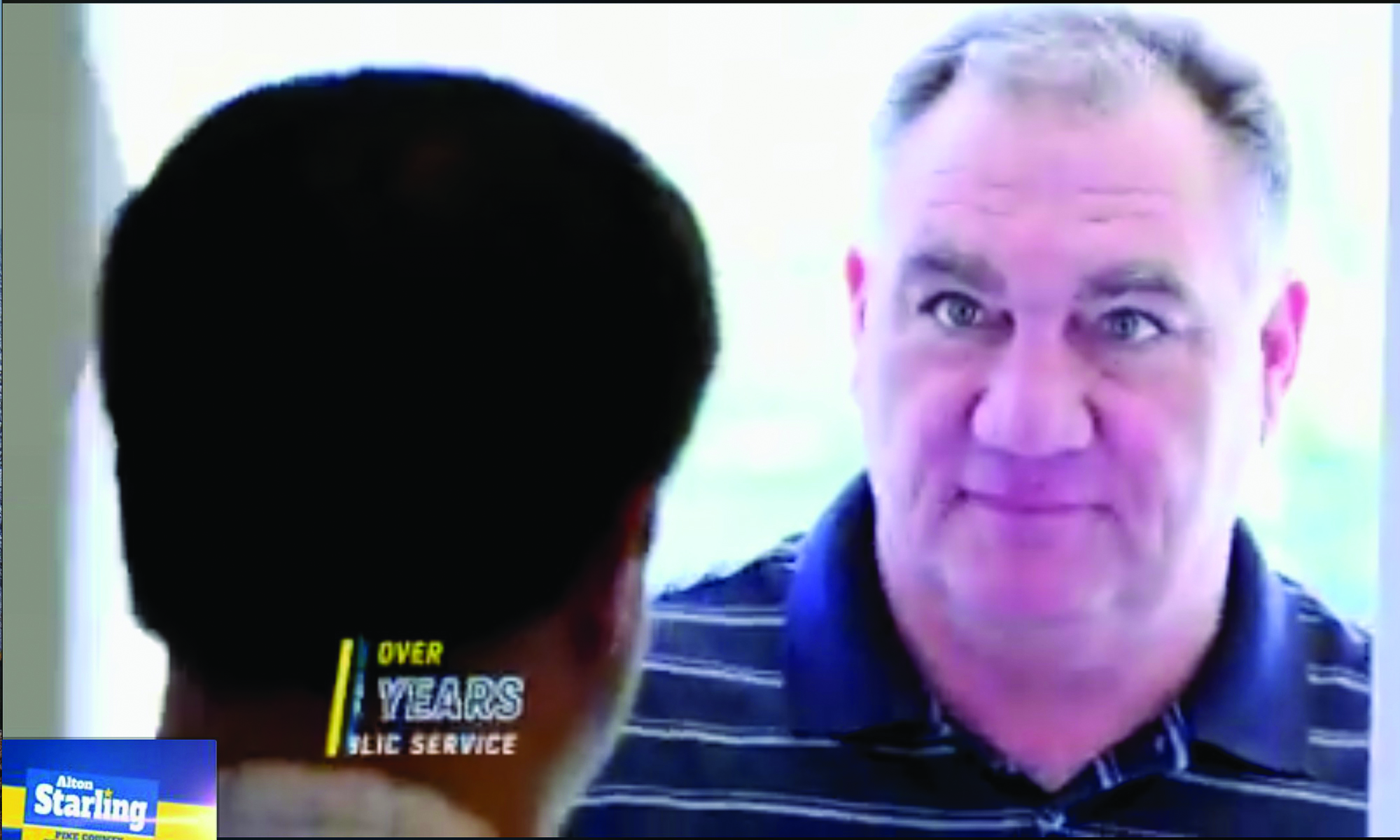 Last week, Alton Starling, who is running for Pike County Probate Judge as a Republican, encouraged a group of Democrat-leaning individuals at a house party to vote in the Republican primary, saying they could switch in the general election to vote for Democrat.

“You need to vote in that [Republican] primary election because once that is done those races are over with,” said Starling to those gathered at the home of Penelope and Daniel Dawson, who are generally recognized as supporting Democrat candidates. In a video recording of the event, co-hosted by Caleb and Elizabeth Dawson who also back Democrat causes, Starling said those present could vote for him in the Republican primary and then for Democrat House of Representatives nominees Joel Williams and Walt Maddox in the Fall.

However, Starling’s advice may be ill-advised as Maddox faces a serious challenge in the Democrat primary from former Supreme Court Justice Sue Bell Cobb. While Maddox appears to be leading Cobb in the polls, if enough Democrats follow Starling’s call to crossover then Maddox’s primary win is in question.

Republicans and Democrats are generally very protective of their primaries, but it is not unheard of for liberal Republicans, also known as RINOs, to recruit Democrats to vote in the Republican primaries. This type of stealth voting led to Gov. Kay Ivey signing a bill banning crossover primary ballots in 2017.

“In the State of Alabama, primary elections serve as the preliminary process by which candidates are nominated to represent either the Republican or Democratic Party,” said Secretary of State John H. Merrill after the law passed.

While it is not illegal to change from Republican to Democrat in the general election, it is mainly unacceptable in both parties.

In this case, Starling is running for probate judge in Pike County but is not an active Republican.

Conservatives in Pike County have become aware that Starling is attempting to dilute their June 5 primary election and are now privately voicing concerns.

Starling’s attempt to woo Democrats to crossover in the Republican primary is frowned upon by both parties.

“Both parties have, throughout the years, periodically required voters to participate with voting consistency to avoid voters crossing from one party primary to another party primary and then engaging in the other parties election and intentionally influencing the vote totals for candidates receiving votes in the nomination process,” wrote Secretary of State Merrill. While it’s not illegal, it breaks the spirit of the law.

Starling is running against Michael Bunn for the position of Pike County Probate Judge. Bunn is a member of the Alabama Republican Party. 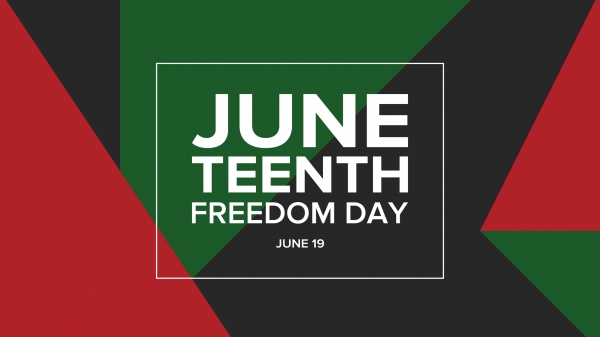 Juneteenth celebrates the freeing of enslaved people in Galveston, Texas in 1865.