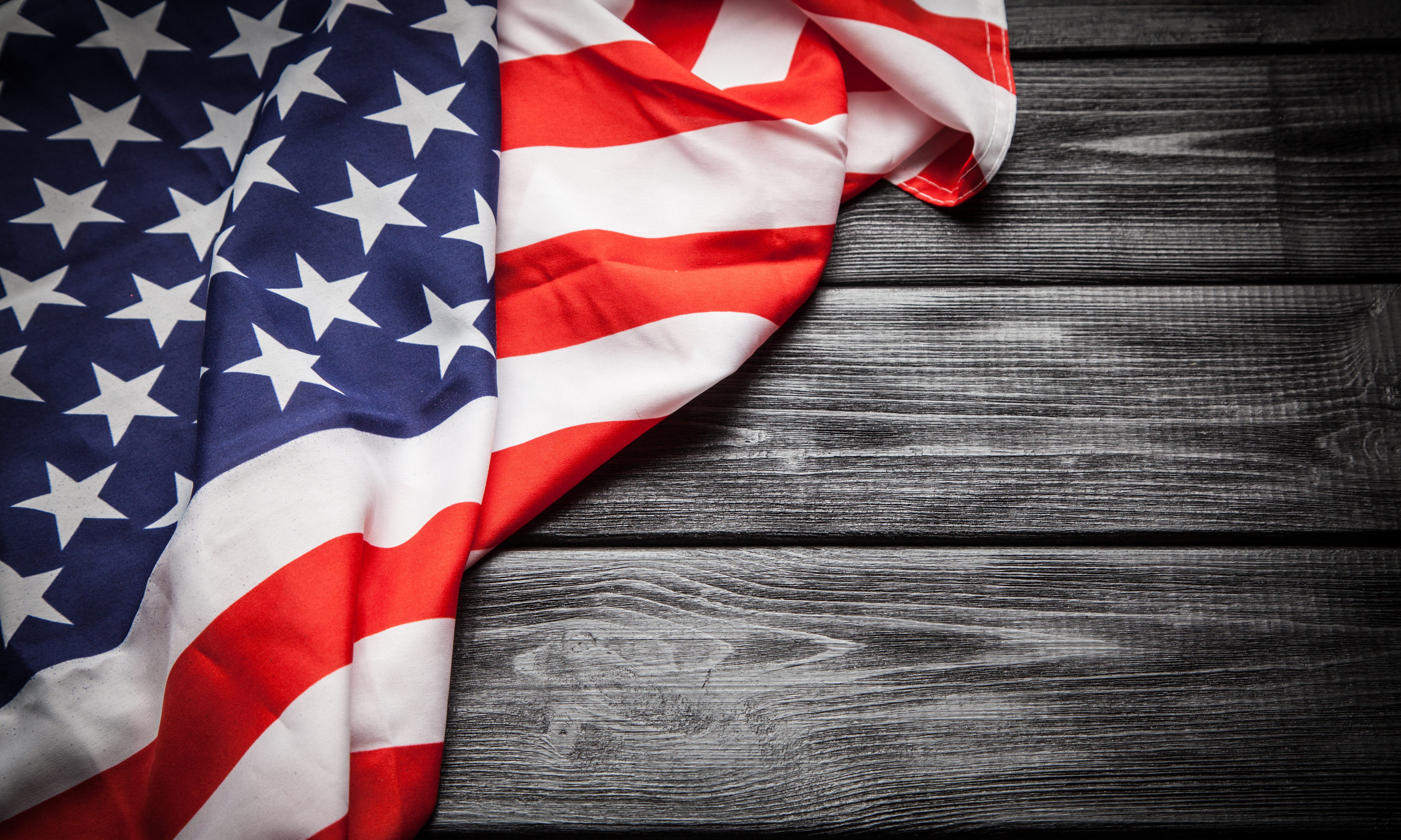 Memorial Day is supposed to be the day we set aside each year to honor the men and women who have died serving this country — the folks who fought to keep this place free and the shining “beacon on a hill.”

This year, we celebrated with a giant middle finger to those brave souls.

This is not the America they fought and died to protect.

This America is a disgrace to those men and women.

It doesn’t deserve a Memorial Day.

Because America has been overrun with cowards, with men and women so afraid of differences that they have elected corrupt, racist, xenophobic leadership and accepted at face value their childlike ideas for solving complicated issues.

Those leaders have preyed upon the ignorant fears of the cowards, encouraging a weakening of uniquely American ideals, such as a free press, freedom to protest and equal protections under the law.

The men and women who Memorial Day honors deserve better than a nation of cowards.

They deserve better than what’s happening at the border, where Alabama’s chief racist, U.S. Attorney General Jeff Sessions, has implemented a policy — for the first time and without any law to mandate it — of separating immigrant children from their parents.

These are people who are fleeing unspeakable violence in their South American home countries, arriving at designated points of entry to the U.S. and asking for asylum. Instead of offering these desperate people shelter, we are instead breaking up immigrant families — the way slave owners used to treat unruly slaves (an analogy I’m certain Sessions enjoys) — and expediting their return to the violence which they fled. They have also been subjected to horrible abuses at the hands of immigration officers.

Our president has referred to them as “animals,” — and you can claim all you’d like that he was talking about gang members, but he wasn’t — and the Christian right’s talking point when referring to the immigrants is to first label them as criminals for crossing the border.

Our fallen soldiers deserve better than a country that would quite literally turn away Jesus Christ.

They also deserve better than a president who can find the good in literal Nazis marching through an American city’s streets but refers to a kneeling NFL player — peacefully protesting the unequal treatment of minorities by police — as a “son of a bitch.”

And they deserve an American public that’s smart enough to understand that protesting during the Anthem isn’t the same as protesting the Anthem, the flag or the soldier.

But currently, the men and women we honor on Memorial Day are getting none of that. Because this country has collectively lost its mind.

Thousands of working class people elected an alleged billionaire and reality TV show star because they somehow thought he would best represent their interests. And because they were angry at the previous president, who had the audacity to continue being black even after being elected, and who tried to give them health care, better pay, two tax cuts and consumer protections (all while conducting himself with dignity and honor and serving as a shining example of a good husband and father to kids all over the world).

So, America in 2018 is governed by a man-child who conveys his thoughts 280 characters at a time, in broken English, likely while on the toilet, and usually in long, barely coherent rambles.

This is where we are. This is current day America.

The people we honor on Memorial Day deserve better.