As Americans, we know all too well that freedom is not free.  Each time we bow our heads to pray or speak up for what we believe in, we exercise rights that many across the world do not have.  These are just some of the unique freedoms that the brave men and women of the United States military have fought and died to protect.

We are reminded of their patriotic sacrifice each Memorial Day as we pay our respects to servicemembers who have selflessly given their lives to defend freedom and liberty throughout our country’s history.

From the American Revolution to the War on Terror, men and women of all backgrounds have answered the call of service and paid the ultimate sacrifice to defend the United States.  These American heroes shall never be forgotten.

Unfortunately, loss of life does not occur solely in times of war; this past year, we have experienced tragic loss during military training, likely due to the readiness crisis and funding shortfalls.  In 2017, nearly four times as many members of the military died in training-related accidents as were killed in combat.

These accidents span from aviation training mishaps in the Air Force to major naval collisions involving the USS McCain and the USS Fitzgerald.  The gravity of these accidents – in the air, on land, and at sea – could have likely been avoided given the proper resources and enhanced military readiness.

It is imperative that Congress take immediate action to give our servicemen and women the proper resources they need to keep our nation safe. That’s why I am proud that the National Defense Authorization Act (NDAA) for Fiscal Year 2019 passed the House with strong bipartisan support last week.

This bill authorizes funding for our military, including the highest pay raise for our troops in almost a decade.  The bill prioritizes military readiness and rebuilding the military so that our troops can safely meet current and future threats.

This year also marks the 100th anniversary of the armistice that ended World War I. The NDAA reflects on a century of military service and focuses on the men and women who sacrificed to secure America’s freedoms.  While those who served in the First World War are no longer with us, their memories live on in the hearts of younger generations everywhere.

I recently had the distinct pleasure of speaking at the Alabama Blue Star Salute Celebration at Battleship Memorial Park in Mobile.  This annual event to pays tribute to the Armed Forces and the military heroes who have served our country.

As I addressed the crowd, I was filled with pride to see servicemembers of all ages, many different ranks, across all branches of service, who had come to participate in the event. I was also struck by the young people in the crowd, who may very well represent the next generation of servicemembers.

Heaviest on my heart were the people not in the crowd – the millions of Americans who lost their lives fighting to protect the red, white, and blue.

Memorial Day gives us the time each year to honor our American heroes at memorial services, vigils, and parades.  Americans proudly display the stars and stripes in remembrance of the sacrifices paid in service to our country.

John 15:13 says it best, “Greater love hath no man than this, that a man lay down his life for his friends.” Thank you to all of those who have served, are serving, or intend to serve in the United States military. Our nation is forever grateful. 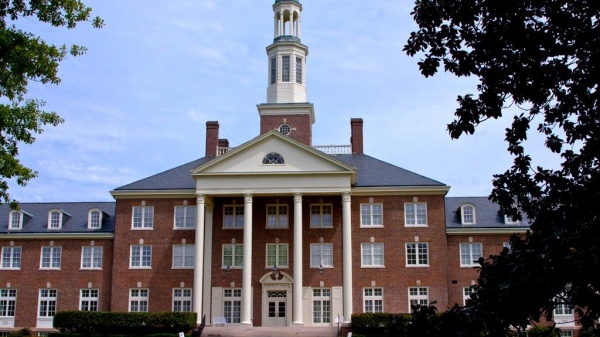 The college will close after the summer term ends on July 31. 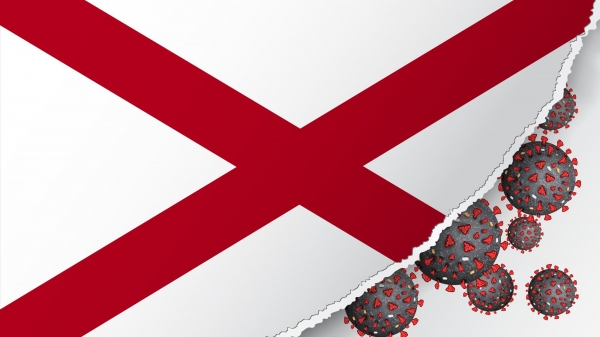 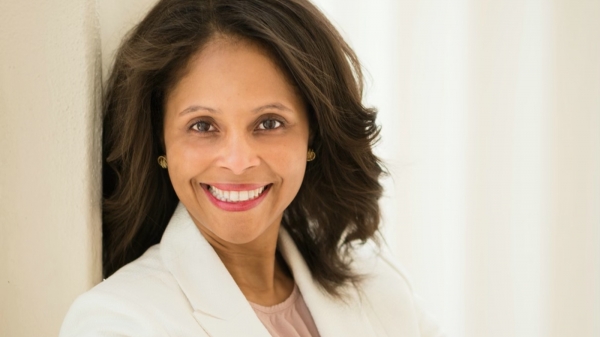