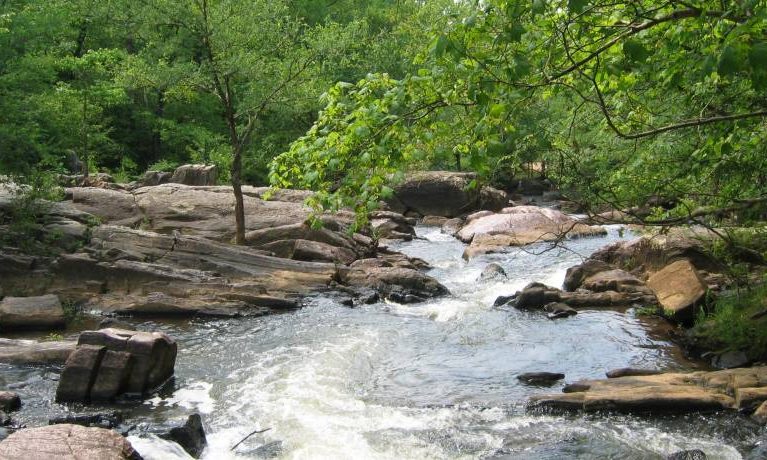 To earn Hall of Fame recognition, a park, attraction or business must have received a Certificate of Excellence for five consecutive years. The certificates are awarded based on users’ reviews and opinions on TripAdvisor.com.

“The most rewarding facet of this recognition is that it comes from visitors’ opinions and rankings,” said Greg Lein, Alabama State Parks Director. “For seven parks to receive Certificates of Excellence for five straight years is remarkable. We are so proud of our staff and volunteers for the hard work they do that is reflected by the high regard our visitors hold in the parks.”

TripAdvisor says that to qualify for a Certificate of Excellence, a business must “maintain an overall TripAdvisor rating of at least four out of five; have a minimum number of reviews; and have been listed on TripAdvisor for at least twelve months.” These awards are announced annually in May.

This fall Gulf State Park is going to open its new $100 million lodge and conference center. The lodge historically made the park system more money than the other 21 state parks combined before the old lodge was destroyed by a hurricane. The park system is hoping that the new lodge will be similarly successful.

The Alabama State Parks is a division of the Alabama Department of Conservation and Natural Resources. The division maintains 22 parks encompassing approximately 48,000 acres of land and water. These parks rely on visitor fees and the support of other partners like local communities to fund the majority of their operations.

Tourism is an increasingly important sector of the Alabama economy.

Alabama Gov. Kay Ivey recently announced, “The Alabama travel industry grew by $1 billion in 2017, to a record of $14.3 billion in expenditures, and increased jobs by 7,399 to some 186,906 employees. The industry grew by 7 percent and attracted an additional 810,000 visitors to top 26 million guests for the first time in state history.”