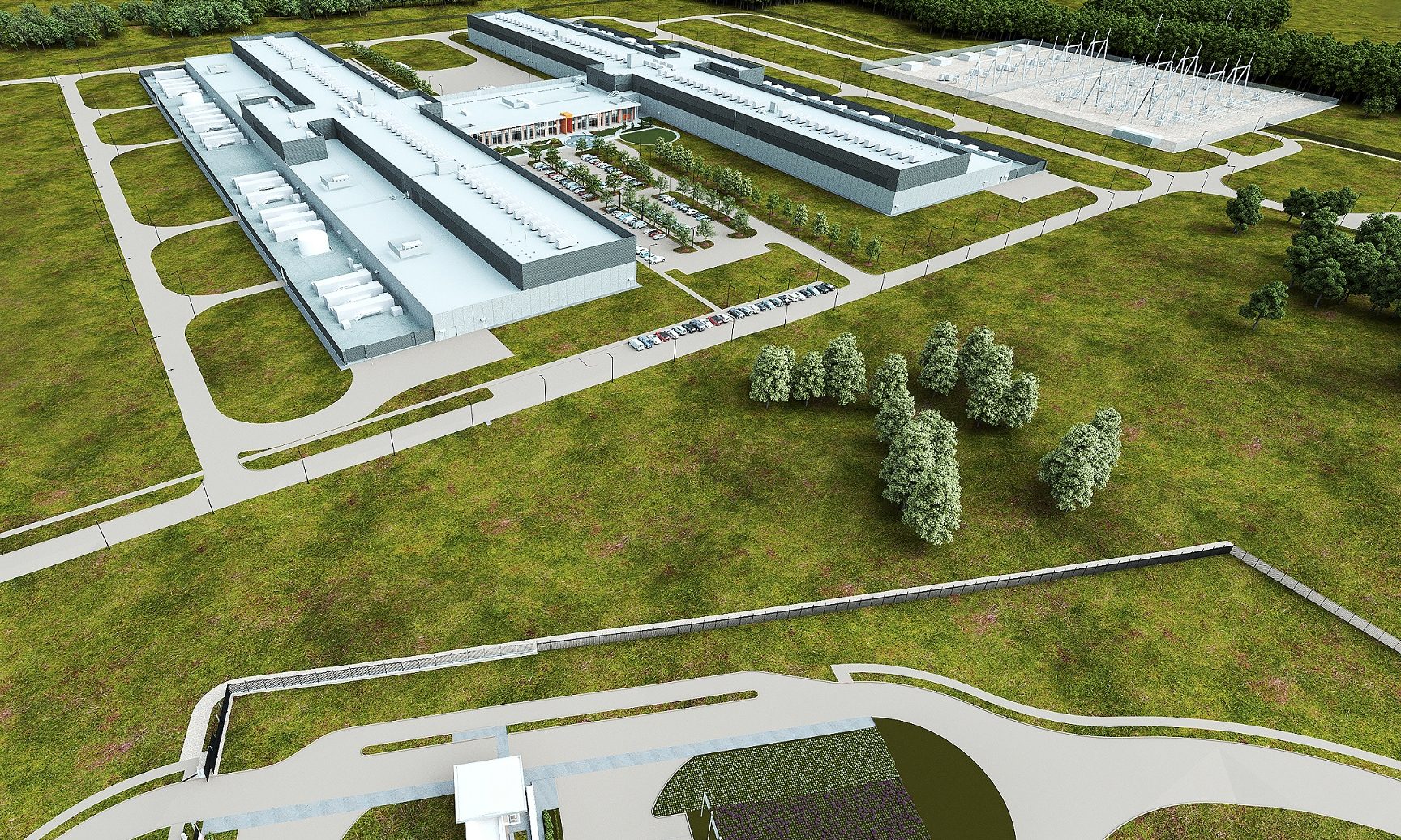 Thursday, Gov. Kay Ivey announced that Facebook will invest $750 million to build a data center in Huntsville, creating 100 high-paying jobs. Ivey made the announcement during a ceremony at the Huntsville Madison County Chamber of Commerce and was joined by Facebook representatives and local leaders.

“Every day, millions of people around the world use Facebook’s products, and this new Alabama data center will soon play a role in keeping the company’s popular platforms running flawlessly,” Ivey said. “Facebook has found a great location in Sweet Home Alabama, and we’ll do our best to help the company grow and prosper here.”

Once the data center is up and operational it will add about 100 jobs to the area.

“Facebook’s decision to build a new data center in Huntsville is evidence that Alabama is and continues to be open for business,” said Senator Shelby. “North Alabama is widely acknowledged for its growing technological capabilities, and I am proud that this highly successful company has recognized the potential of locating in the area. This is a significant opportunity for Madison County, and I look forward to partnering with Facebook and welcoming the company to our great state.”

“We are excited to be joining the Huntsville community. As one of the fastest growing tech hubs in the country, we knew it would be a great location for our newest data center,” said Matt VanderZanden, director of site selection at Facebook. “We are committed to having a positive impact at the local level and look forward to a strong partnership with the Huntsville community.”

Alabama Department of Commerce Secretary Greg Canfield said that Facebook is a great addition to the state’s growing roster of high-tech companies.

“Facebook’s decision to locate its new, state-of-the-art data center in Huntsville reflects Alabama’s attractiveness to technology companies and marks another important chapter in the growth story of our tech sector,” Secretary Canfield said. “Facebook is a world-class company, and we look forward to building a lasting partnership that sets the stage for even more growth.”

U.S. Senator Doug Jones, D-Alabama, said on social media, “BIG news for Huntsville – and a testament to the great workforce and quality of life in north Alabama! Congratulations to the City of Huntsville!”

Economic developer Nicole Jones told the Alabama Political Reporter, “We are blessed to have a giant like Facebook to add to the Huntsville area’s portfolio, which is rich in technological history and development. An above-average wage of $80,000 and a presence in North Huntsville Industrial Park is a testament to teamwork between the public and private sector, economic diversification, and a quality of life within our state that national and global companies continue to recognize. Thank you, Facebook, for choosing Alabama for your newest data center.”

To facilitate the project, Facebook will receive an investment credit under the Alabama Jobs Act with an estimated value of $86.25 million, over 10 years. Total new revenue over thirty years from the Data Center is estimated to be $297.3 million that will be divided between the state, county and city.

The company said it chose Alabama and the Huntsville area because of quality of life, a pro-business environment, and a talented and available workforce.

“Huntsville’s Gig City strategy to sustain our position as a leader in the knowledge economy has brought us a company that knows something about creating connections,” said Huntsville Mayor Tommy Battle.

“Facebook has built its business on connecting friends to family, businesses to customers, and people to the world. Huntsville is proud to be the center of these connections with the construction of this data center.”

Madison County Commission Chairman Dale W. Strong said the north Alabama county continues to excel in job creation and in the diversification of its workforce.

“Today’s partnership with Facebook and their leadership once again shows our community is perfectly positioned for today’s high-tech market. While our mission here in North Alabama has never been clearer, I feel we are setting conditions for greater success for generations to come.”

“The Huntsville metro is being recognized internationally as a smart place to do business,” said Lucia Cape, the Huntsville/Madison County Chamber’s Senior Vice President of Economic Development. “Today’s announcement of a Facebook data center in North Huntsville is possible because our community has invested in the infrastructure, focused on quality of life, and made economic diversity a priority.”