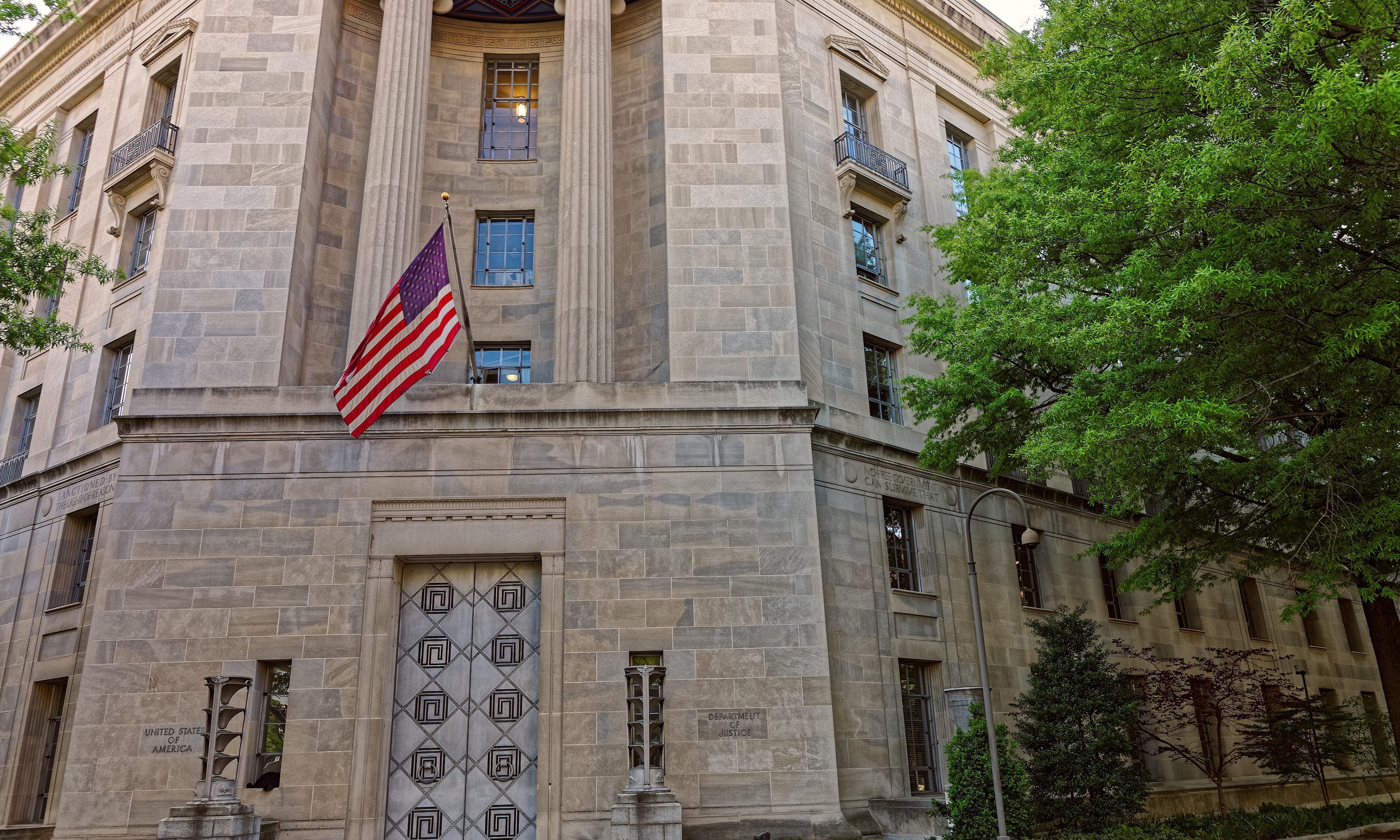 Wednesday, The Department of Justice announced the “Place to Worship Initiative,” which will focus on protecting the ability of houses of worship and other religious institutions to build, expand, buy, or rent facilities—as provided by the land use provisions of the Religious Land Use and Institutionalized Persons Act (RLUIPA).

Foundation for Moral Law attorney Matt Clark told the Alabama Political Reporter that this announcement by Attorney General Jeff Sessions “shows the American people that the Justice Department will fight for then and not against them.”

“This is a good move by the Justice Department,” Clark said. “Last year, the Foundation for Moral Law represented a church that was denied the right to use its land because the city refused to grant it a zoning variance. It turned out that the city’s zoning scheme did not allow churches to meet anywhere in the city as a matter of right, even though many nonreligious organizations could do so. This was an explicit RLUIPA violation, and the city settled quickly after we filed the complaint. This is one example of how a local government can easily discriminate against houses of worship and why legal action is necessary to protect them.”

“In a time where many religious Americans are wondering whether the government will still respect their rights of free exercise of religion, this initiative shows the American people that the Justice Department will fight for them, and not against them, when they exercise their God-given and constitutionally protected rights,” Clark continued.

The Montgomery based Foundation for Moral Law was founded by former Alabama Supreme Court Chief Justice Roy Moore (R).   The Foundation says that it, “Exists to restore the knowledge of God in law and government and to acknowledge and defend the truth that man is endowed with rights, not by our fellow man, but by God!”

The Religious Land Use and Institutionalized Persons Act (RLUIP) is an already passed act of Congress. RLUIPA states: “No government shall impose or implement a land use regulation in a manner that imposes a substantial burden on the religious exercise of a person, including a religious assembly or institution, unless the government demonstrates that imposition of the burden on that person, assembly, or institution— (A) is in furtherance of a compelling governmental interest; and (B) is the least restrictive means of furthering that compelling governmental interest.”

“The Constitution doesn’t just protect freedom to worship in private—it protects the public exercise of religious belief, including where people worship together,” Attorney General Sessions said. “Under the laws of this country, government cannot discriminate against people based on their religion–not in law enforcement, not in grant-making, not in hiring, and not in local zoning laws. President Trump is an unwavering defender of the right of free exercise, and under his leadership, the Department of Justice is standing up for the rights of all Americans. By raising awareness about our legal rights, the Place to Worship Initiative will help us bring more civil rights cases, win more cases, and prevent discrimination from happening in the first place.”

On Thursday, Vice President Mike Pence (R) told the Southern Baptist Convention: “We’re restoring American strength, at home and abroad. But in this White House, I want to assure you, we know that America’s strength ultimately comes from the foundation of our most cherished values in this country. And from early in this administration, I’m proud to report that President Donald Trump has stood with people of faith and for our most precious freedoms every single day. Last year, the President chose the National Day of Prayer to announce new policies to protect religious liberty of every American, regardless of their creed. And because the President and I believe that the freedom of speech should not end at the threshold of our churches and places of worship, this President has taken action to end enforcement of the Johnson Amendment. And we will not rest until it is repealed off the laws of this country once and for all. To protect the God-given rights enshrined in our Constitution, this President has been busy appointing strong conservatives to our federal courts at every level. In fact, last year we set a record — with the strong support of the leadership of the Senate, we set a record for confirming the most judges to the federal courts of appeals than any President in American history. And that doesn’t even count Justice Neil Gorsuch on the Supreme Court of the United States.”

The DOJ announced that it will work with the United States Attorney’s Offices to strengthen awareness of the land use provisions of RLUIPA by: hosting community outreach events across the country, educating municipal officials and religious organizations about RLUIPA’s requirements, and providing additional training and resources for federal prosecutors. Sessions also announced RLUIPA complaints against two towns’ zoning boards.