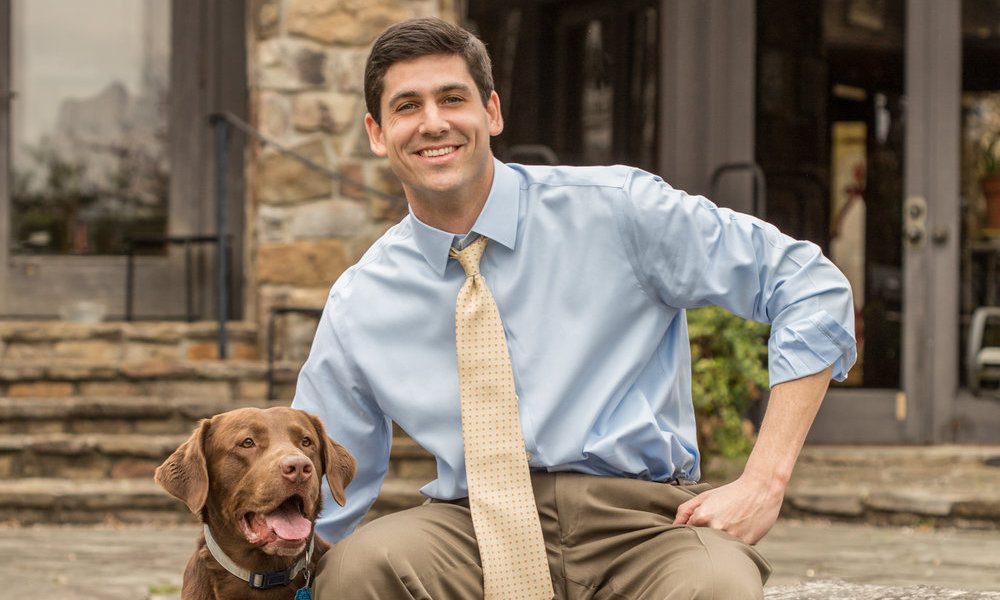 Many can’t imagine a Democrat winning a statewide office in solidly red Alabama, but the polls commissioned by nonpartisan organizations find the son of former Gov. Don Siegelman winning handily over Marshall, a former Democrat appointed by disgraced former Gov. Robert Bentley. As one consultant framed it, “What irony one [Marshall] was appointed district attorney by Gov. Siegelman the other was raised by him.” Adding, “The kid is the winner by a long shot.”

Of course, Marshall has distanced himself from his Democrat background, even denying his support for President Barack Obama in his reelection to a second term. The proof will surface about Marshall’s ties to Obama very soon.

Siegelman isn’t running from his roots but proudly staking his campaign on being an Alabamian not beholden to special interests. On his website, Siegelman says, “Here’s my promise to you — as Attorney General of Alabama, I promise to always put the people of Alabama first, ahead of Montgomery politics and special interests. Because it’s time to bring our government back home to the people this state belongs to.”

Marshall’s campaign is primarily funded by outsiders, including money funneled from in and out-of-state gaming interests. Among the Republican base, Marshall is seen as a wolf in sheep’s clothing, a pretender who will do or say anything to win.

Siegelman, in contrast, is presenting a fresh face who wants to run an independent Attorney General’s office.

He recently told CBS 42, “I view the Attorney General’s office as a non-political office. And I still don’t like politics, and I don’t know that I ever will,” Siegelman said. “I think this is the one office where if you have a D beside your name or an R beside your name it shouldn’t matter because to do this job right you have to be an independent.”

Marshall and King face each other in the July 17 Republican runoff.