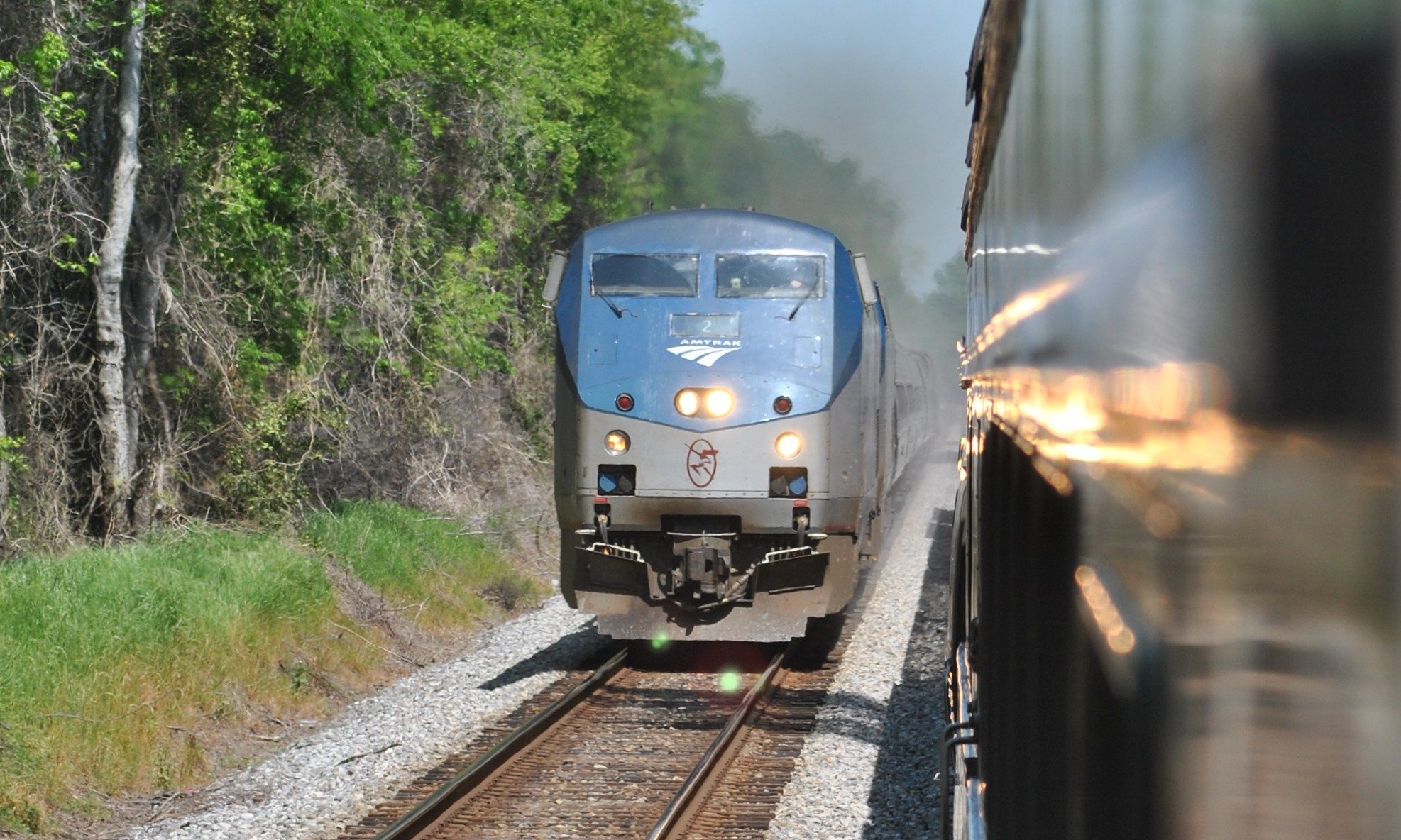 “The Southern Rail Commission (SRC) regrets that it was unable to apply for the Federal Railroad Administration (FRA)’s FY17 Consolidated Rail Infrastructure Safety and Improvements (CRISI) funding due to the lack of state funding commitments from Mississippi and Alabama. The CRISI program was created and funded with the support of Senator Wicker and then-Senator Cochran, and the Gulf Coast rail project was well suited to take advantage of this unique opportunity. Louisiana Governor John Bel Edwards was prepared to commit $9.5million towards the project. The SRC stands ready to apply for the FY18 round of funding should Mississippi and Alabama commit the required matching funds.”

The SRC claims that the Trent Lott National Center at the University of Southern Mississippi estimates that restoring passenger rail along the Gulf will deliver an annual return on investment of between $64 million and $525 for Mississippi, between $19 million and $229 million for Alabama, and between $86M and $378M for Louisiana, depending on the increase in tourism.

The combined local match between Mississippi and Alabama would be approximately $20 million.

“I know I speak for my fellow Commissioners when I say I’m very disappointed to not take advantage of this funding for which Gulf Coast Passenger Rail is so perfectly suited,” said SRC Chairman John Spain. We’ll turn our sights to the 2018 fiscal year, and I’m hopeful we will have full support to apply for CRISI funds at that time.”

The Mobile City Council passed a resolution asking Alabama Governor Kay Ivey (R) for the money; but on Thursday Ivey declined to commit the funds.

Maddox said in a statement, “After exhaustive research and study, Governor Ivey’s own appointees to the Southern Rail Commission recommended an investment that would vastly enhance Alabama’s tourism industry for decades to come by creating new jobs and revenue for a 21st Century economy. This is not about passenger rail versus freight – this is about the past versus the future. This decision continues Governor Ivey’s pattern of outdated governing that keeps Alabama at or near the bottom in everything that matters. In missing this opportunity to position Alabama at the epicenter of passenger rail travel on the gulf coast, Governor Ivey proves that Alabama is not ‘on the right track.’”
Maddox and Ivey will be in the general election on November 6.

Rail advocates had hoped to connect Birmingham to Montgomery and to Huntsville as well in the future.  That seems unlikely now.