News of Attorney General Steve Marshall’s wife, Bridgette Gentry Marshall’s, death began to be reported on Twitter early Sunday morning. Elected officials and ranking Republicans are confirming the news. A close friend of the Marshalls who asked not to be identified confirmed her death was either accidental death or suicide. According to the friend, personal issues had been weighing on Mrs. Marshall in recent months. He said the issues were personal and not related to the campaign.

Marshall County Sheriff’s Office and Albertville Police Department would not confirm or deny her death.

This is a breaking news story and will be updated as more information becomes available. 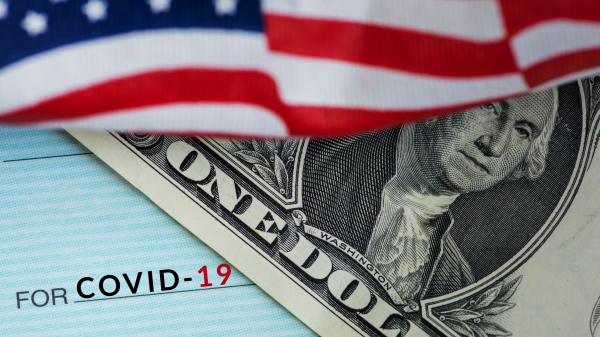 The funds were made available to the state by the U.S. Department of Housing and Urban Development.

There were 75,458 Alabamians counted as unemployed in May.