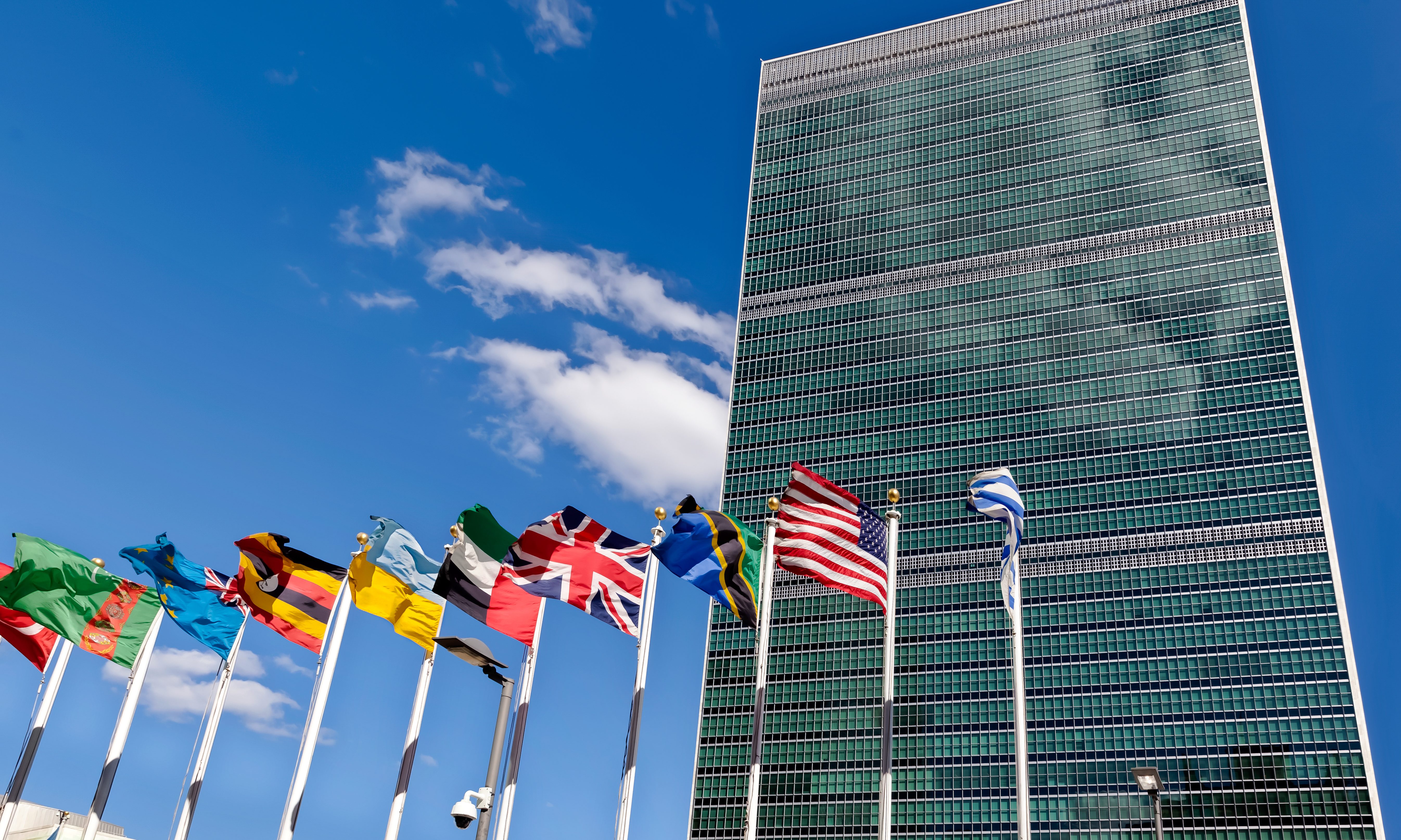 U.S. Representative Mike Rogers, R-Saks, supports the United States withdrawing from the United Nations. On Monday he reiterated that position in an email to constituents.

“Did you know that, as an American taxpayer, you are funding the United Nations?” Congressman Rogers wrote. “In fact, the United States bankrolls nearly 22 percent of the U.N.’s annual budget, more than any other country.”

“The U.N. continues to promote many ideals that attack American sovereignty,” Rogers continued. “Recently, the U.N. Security Council sided with Palestine and passed a resolution condemning Israel’s settlements in Jerusalem. Attacks against one of the United States’ greatest allies are just the most recent chapter in the U.N.’s dangerous agenda. Other alarming U.N. initiatives include the potential Arms Trade Treaty, which would threaten our Second Amendment rights.”

“As your Congressman, I have introduced a bill, the American Sovereignty Restoration Act of 2017,” Rogers stated.

“This bill would end the United States’ involvement in the dangerous U.N. I believe American taxpayers shouldn’t be funding a dangerous and out of control organization.”

In 2016 the U.N. Security Council passed a resolution condemning Israeli settlement activity. The U.S. under the Obama administration abstained allowing the resolution to pass. A bipartisan resolution of Congress condemned the resolution. In 2017 The Donald Trump Administration made Jerusalem the new embassy for the United States recognizing the sacred city as the capital of Israel and thus Israeli territory. This move angered the international community and the U.N. General Assembly passed a resolution condemning the U.S. decision and urging the U.S. to reverse the decision. Pres. Trump responded by threatening to withhold foreign aid to nations which voted for the anti-American resolution.

The U.N. was created in the waning days of World War II to address the world’s problems without the necessity of warfare……a task that it has failed at.

Mike Rogers represents the Third Congressional District. He is seeking his ninth term in the U.S. House of Representatives.