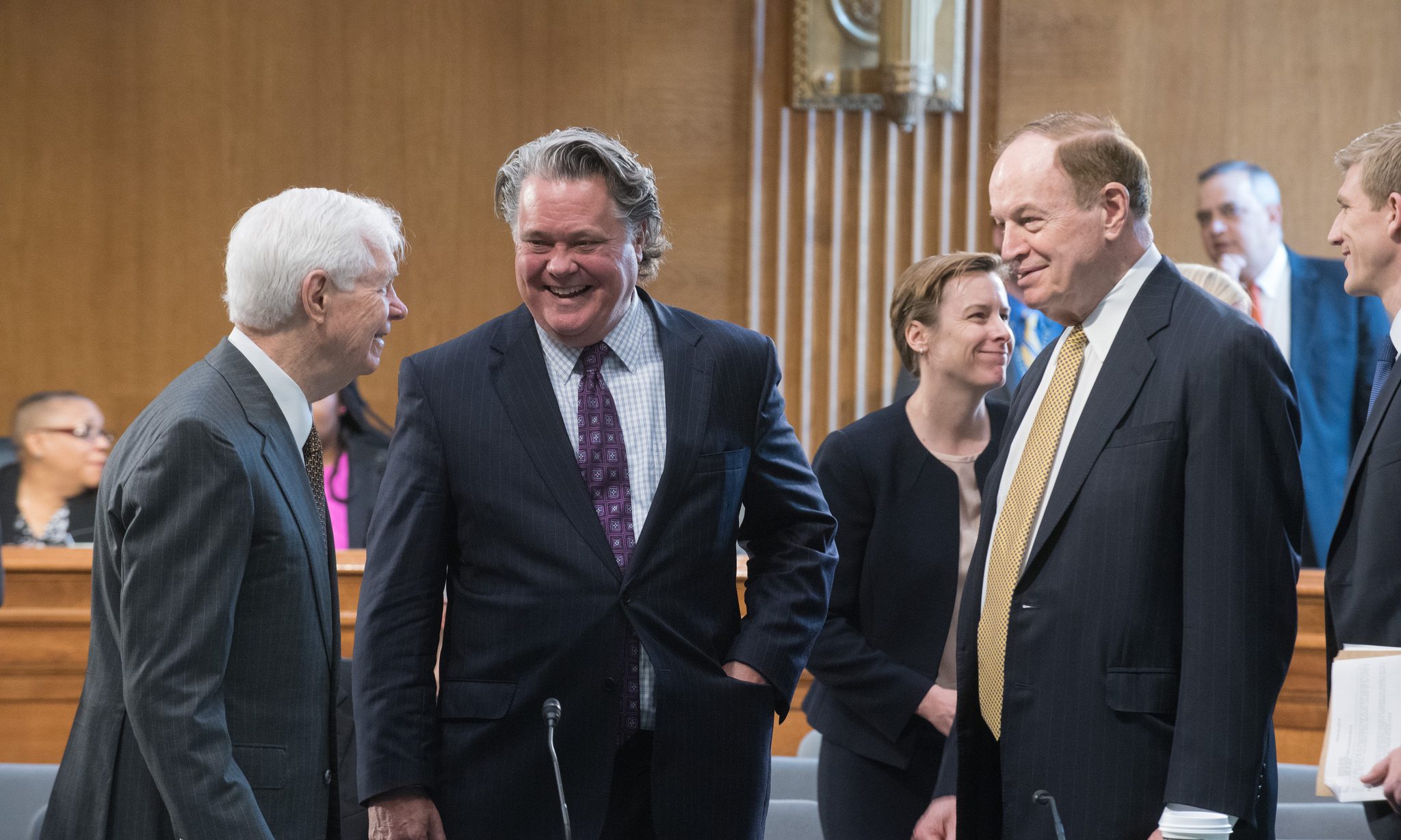 “Our military must maintain its technological superiority,” Shelby continued. “I am pleased that our subcommittee has identified the resources needed to make that happen – investing in basic research, hypersonics, directed energy, missile defense, cybersecurity, and our test and evaluation infrastructure. I appreciate the support of Vice Chairman Durbin in crafting this recommendation and urge the approval of the bill.”

The FY2019 Department of Defense funding bill includes $675.0 billion, which is an increase of $20.4 billion over and above the FY2018 enacted level. The recommendation includes $607.1 billion in base funding and $67.9 billion for Overseas Contingency Operations funding in title IX of the bill. Additionally, the bill supports the largest pay raise for armed service members in nearly 10 years. The measure is expected to be considered Thursday by the full committee.

Senator Shelby told the subcommittee, “During our review of the President’s budget, we conducted seven public hearings and two classified hearings to better understand the request and the needs of the Armed Services and intelligence community for the fiscal year beginning October 1st. The Subcommittee has worked in a bipartisan manner to produce a bill within an allocation that is consistent with the two-year budget deal passed earlier this year. The bill before us today sustains U.S. force structure and improves military readiness. It also recommends investments in future technologies needed to defend our Nation in an increasingly complex and competitive national security environment.”

“Secretary Mattis has warned that ‘failure to modernize our military risks leaving us with a force that could dominate the last war, but be irrelevant to tomorrow’s security,” Shelby warned. “I am pleased that our Subcommittee has identified resources for items not included in the budget request in the areas of basic research, hypersonics, directed energy, artificial intelligence, microelectronics, missile defense, cybersecurity and our test and evaluation infrastructure. These investments are needed in order for our military to maintain its technological superiority. They are also important initiatives that have broad, bipartisan support among members of this Subcommittee.”

Senator Richard Shelby is the Chairman of the Senate Appropriations Committee and its Subcommittee on Defense. The full committee may consider the 2019 funding bill on Thursday.

Senator Shelby has represented Alabama in the U.S. Senate since his election in 1986.