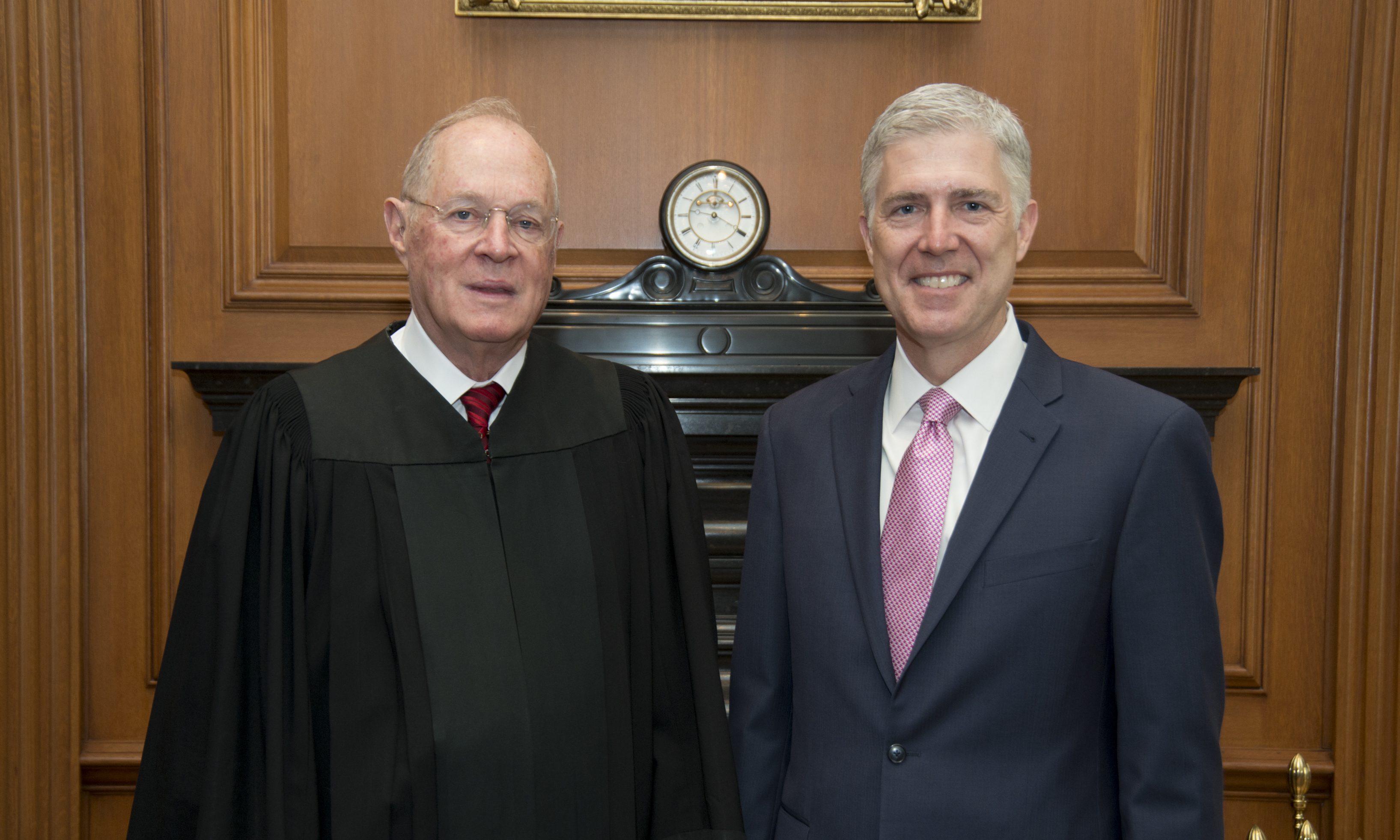 U.S. Supreme Court Justice Anthony Kennedy announced on Wednesday that he is going to retire from the nation’s highest court.

The move gives President Donald J. Trump (R) the opportunity to move the Supreme Court in a more conservative direction. Generally, it is considered that there are four strict constructionists and there are four liberal justices who tend to see the law as more evolving. There are a lot of 5 to 4 decisions and most of the time Kennedy is the swing vote that decides the case. While he votes with the conservatives on many issues including on campaign finance and the recent decision to uphold Pres. Trump’s travel ban, Justice Kennedy has not shown any support whatsoever for the rights of the preborn and was the deciding vote in on the controversial Obergefell versus Hodges decision that somehow redefined marriage as not being exclusively between a man and a woman.

Many Alabama leaders commented on the sudden news that will shape American laws for decades to come.

Alabama Supreme Court Justice Tom Parker (R) remarked on Justice Kennedy’s retirement announcement: “We elected Donald Trump to give us conservative legal appointments. Now he has the opportunity to give America a lasting conservative majority on the U.S. Supreme Court to restore our Constitution that has been undermined and abandoned by liberals.”

Alabama State Auditor Jim Zeigler (R) said, “This retirement is a big part of why Donald Trump was elected and why Sen. Doug Jones should not have been elected. Watch for how Doug Jones votes on the Trump nominee. Remember, Jones must run again in 2020.”

Congressman Bradley Byrne (R-Montrose) said, “This is a monumental development! I am confident President Trump will make a strong and thoughtful nomination that will ensure the rule of law is upheld.”

Congressman Mo Brooks (R-Huntsville) said, “I’m excited by the possibility of another solid conservative justice on the Supreme Court who will strictly uphold the constitution as our founders envisioned rather than legislate from the bench. I am confident President Trump will nominate a highly-qualified jurist who the Senate can quickly confirm.”

“If Justice Kennedy is replaced with a person who is faithful to the original text and meaning of the Constitution, then it is just a matter of time before several horrible decisions are reversed, including abortion and same-sex marriage,” said Liberty Counsel Founder Mat Staver. “Justice Kennedy’s replacement marks a turning point in America. It is beyond time for the Court to reclaim its prestige of being a neutral interpreter of the Constitution rather than an activist political branch. A new day is dawning in America. I look forward to having a justice who will respect and apply the original text and meaning of the Constitution.”

Justice Kennedy is 81. His retirement will be effective July 31. He was appointed by President Ronald Reagan (R) and has served on the court since 1988.

Conservatives are hopeful that Kennedy’s retirement will be followed by some of his colleagues.

Liberal stalwart Ruth Bader Ginsburg is 85 and has been in poor health on and off for years. Another liberal justice, Stephen Breyer, is 79. The oldest of the four conservatives is Justice Clarence Thomas, who is 70.