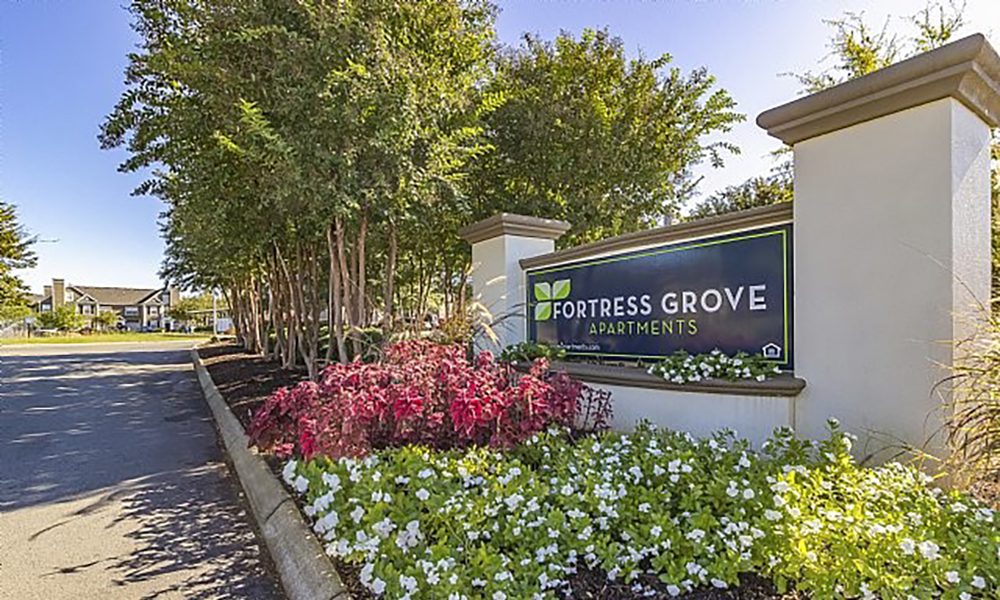 This week, the Murfreesboro, Tennessee, PD stated that the death of Bridget Gentry Marshall, wife of Attorney General Steve Marshall, was an open investigation, therefore, they would not release information that is generally public record.

Law enforcement officers here and in Tennessee say that the Incident Report is missing vital information that is required of any crime where a firearm is recovered.

According to a high-ranking police official, the make, model, serial number and an estimated value of the recovered firearm is typically listed on the official Incident Report. None of this information about the weapon is present on the report, only that a handgun was found at the scene and that Mrs. Marshall died of a gunshot wound.

Again, according to police officials commenting on background because it is an ongoing investigation, the officer at the scene would have immediately processed the firearm through National Integrated Ballistic Information Network (NIBIN) to determine ownership and to see if the weapon had been used in a crime. Any gun can also be identified using ATF’s National Tracing Center (NTC).

“Comprehensive firearms tracing is the routine tracking of every crime gun recovered within a geographic area or specific law enforcement jurisdiction,” according to ATF. NTC is used to, “provide investigative leads in the fight against violent crime and terrorism and to enhance public safety.” These searches are used to track the movement of firearms recovered by law enforcement.

Over the last several days, APR has sought to understand the circumstances surrounding Mrs. Marshall’s death after her husband made contradictory statements at a press conference he called to discuss her passing. New information, such as it was Mrs. Marshall’s mother, Linda Gentry, who is listed on the report as the one who made the call about the incident, not Steve Marshall, as reported during his press conference. It is in the public interest, not only for public safety, but also because Marshall is continuing his campaign to be the state’s Attorney General.

APR contacted police and fire department officials, spoke with the apartment manager and neighbors at the upscale apartment homes located at 2320 Puckett Creek Crossing, Murfreesboro, Tennessee, where Mrs. Marshall was staying. Every individual, including the neighbors, said law-enforcement had warned them not to speak to anyone about the incident because it is an open investigation.

Current and former investigators say it is highly unusual for police to canvass a neighborhood to warn people not to talk about a potential crime that happened in their community.

When APR contacted the office of Tennessee’s Attorney General, we were informed that the only person who could speak on the matter was on vacation, and they did not know when she would return.