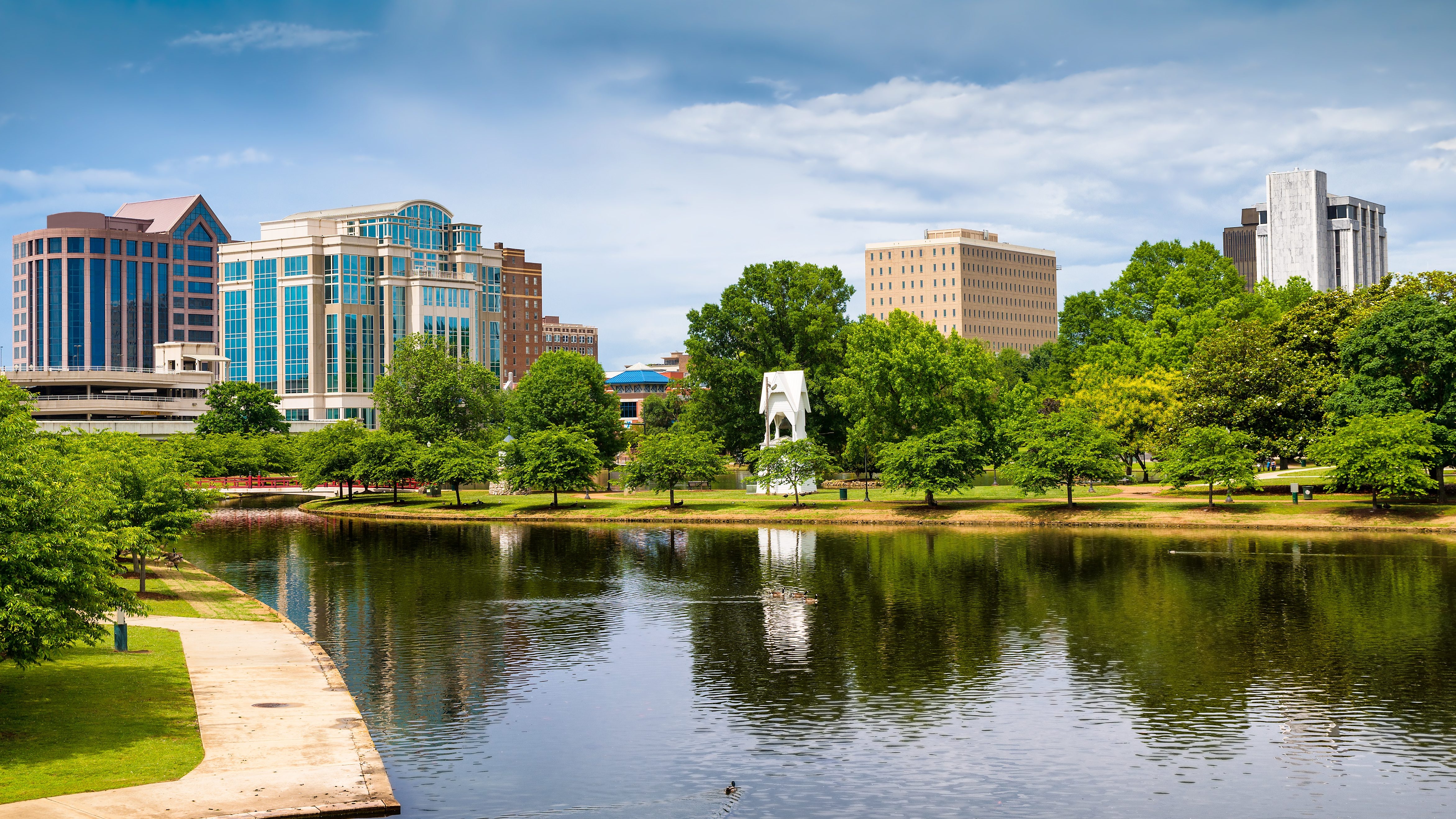 Saturday night, the runners with America’s Run for the Fallen arrived in Huntsville. The next leg of the run was through Jackson and Dekalb counties.

“This opportunity to honor our fallen heroes is a powerful and meaningful way that I can challenge myself mentally and physically to salute those who came before me and gave the ultimate sacrifice,” said U.S. Army Sergeant Mara Manning. “I can’t know what they went through, but it is an honor remember each individual and that sacrifice they made by running in their names.”

“Being an Army Veteran and spouse, America’s Run for the Fallen is near to my heart,” said Alabama state Coordinator Amanda Goeke. “We, as a nation, can easily forget about those whom have given their lives for our country, but this event, as it moves across the entire United States, helps to remind us all of their sacrifices, and honors their Gold Star families.”

Prominent Huntsville economic developer Nicole Jones told the Alabama Political Reporter, “In Alabama, an estimated one out of eleven have served in the military. Run for the Fallen is a way to show appreciation for the men, women, and families who have dedicated their lives to service. Our hearts are forever indebted to those who have made the ultimate sacrifice.”

Beginning on April 7, 2018 Honor and Remember Inc. began America’s Run for the Fallen, one of the most comprehensive fallen military tribute events ever organized. The Run calls attention to and specifically honors the men and women who have died during the War on Terror beginning with the USS Cole Oct 12, 2000. A rotating team of more than 400 active duty military and civilian members from throughout the nation are participating in the 19 state, 6100 mile journey to honor every fallen service member, numbering nearly 20,000. Each mile of the route is dedicated to individual heroes and their families, based on their chronological date of death.

The runner carry a full size American Flag, Honor and Remember Flag and Honor and Sacrifice Flag along with hero information, each relay team stops at one mile intervals in an apolitical reflection of remembrance of each service member, where a pre-staked “Hero Marker” is placed. There they call each name out loud and deliver a short tribute for waiting Gold Star family members, friends, comrades and patriots. The runners cover approximately 50 miles per day, each day will conclude with an ending ceremony at planned stopping points in local towns and communities. The goal of Run for the Fallen is to blaze a memorial trail across America recognizing every service member who died as a result of serving in the armed forces.

Advertisement. Scroll to continue reading.
In this article:Huntsville, Nicole Jones, war on terror