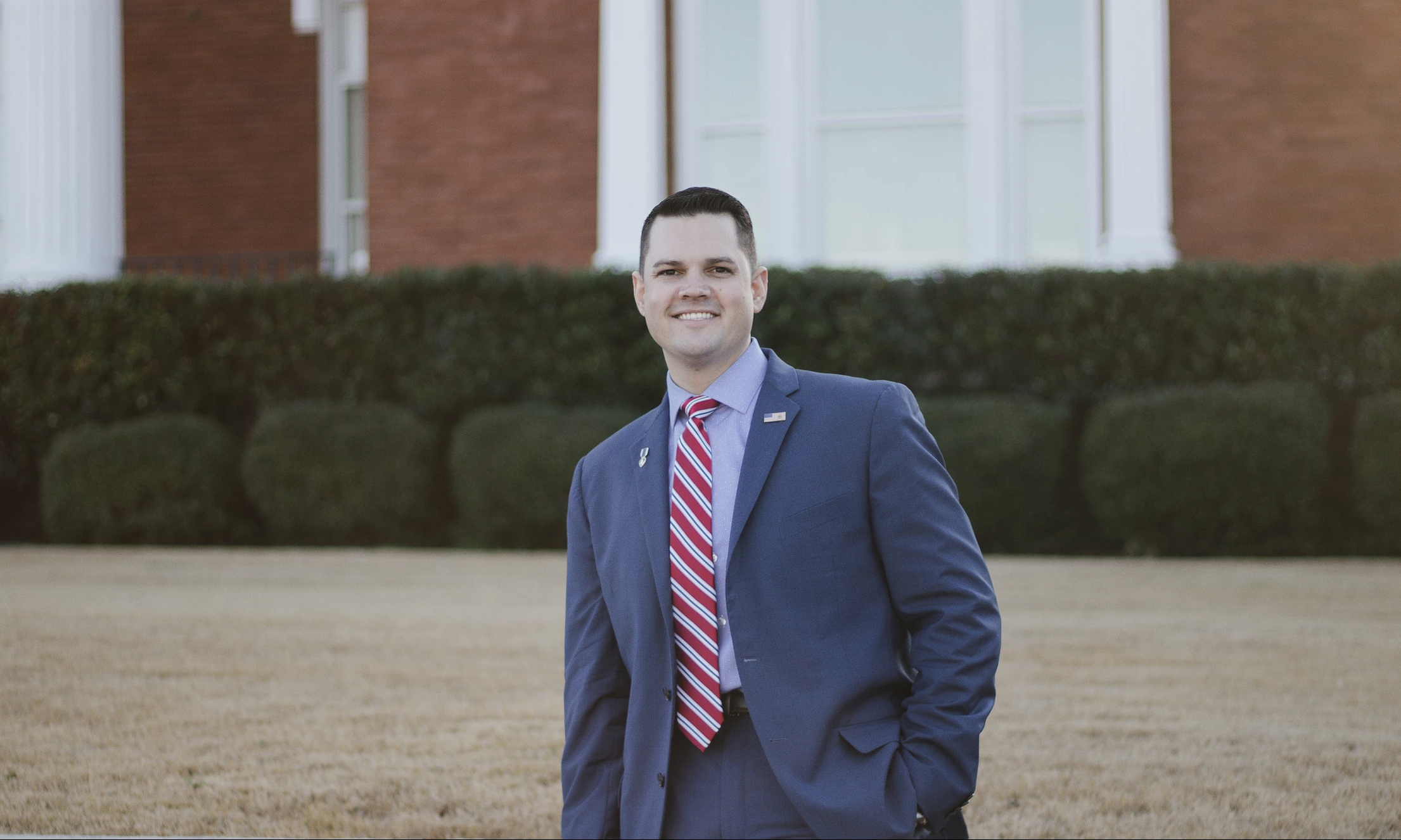 House District 38 candidate Todd Rauch (R) announced Saturday that he has formed a Veterans Task Force aimed at helping Veterans in District 38 and throughout the surrounding region.

Rauch is an Iraq War Purple Heart recipient. There, he learned first-hand how challenging it can be to transition from military to civilian life with little support and communication from officials in the veteran community. The mission of the VTF is to build a veteran based network by providing additional resources into both current and newer veterans that are transitioning out of the military into civilian life.

“Veterans often fall through the cracks when seeking out Federal and State programs that are available to them, or when trying to find ways to stay connected with other Veterans in their community,” said Rauch, “I earned my Bachelor’s Degree in Psychology from Auburn University because I witnessed the onset of mental health issues amongst fellow Service Members during my time at Walter Reed Army Medical Center. Over the years I’ve connected with other Veterans and created an amazing support network where we all look out for one another. I want to make it easier for Veterans to become involved, earn a degree, get a good paying job, and pay it forward by volunteering to help other Veterans in the community.”

“Alabama has the 5th highest recorded Veteran suicide rate in the Nation, higher than the national average,” Rauch said. “Due to the tax exemption for Military pensions in Alabama, we have a large Veteran community in District 38 and the surrounding areas. As Veterans we are personally accountable for each other. I’m committed to increasing the quality of life for our Veterans in the region and eliminating Veteran suicides throughout the State.”

Rauch still has openings on his task force. If you are interested in any of the resources available to the Veterans Task force, email [email protected], or call Todd Rauch directly at (334) 610-1820.

Rauch is running in the July 17 Republican primary runoff.

“I believe the way a campaign should be ran is at the grassroots level,” Rauch shared, “connecting with voters, learning what matters to them, and personally asking for their vote. I want to serve the people of District 38, being a true meaning of the title, a Representative of the people. What better way to prove my commitment to working hard for them than putting my words into action during the campaign?”

Rauch had 41 percent of the vote in the June 5 primary, leading his opponent by just 307 votes.

Rauch has devoted considerable energy in his campaign to door knocking.

“We knew door knocking was essential,” Rauch said. “We have knocked on over 5,000 doors so far, but we expect to surpass 6,500 by July 17th. We hope that each person we’ve connected with shows up to the polls on the 17th, and will also encourage their family, friends and neighbors to do the same. Voter turnout will make or break the results of our election.”

The eventual GOP nominee will face Democrat Brian McGee in the general election.