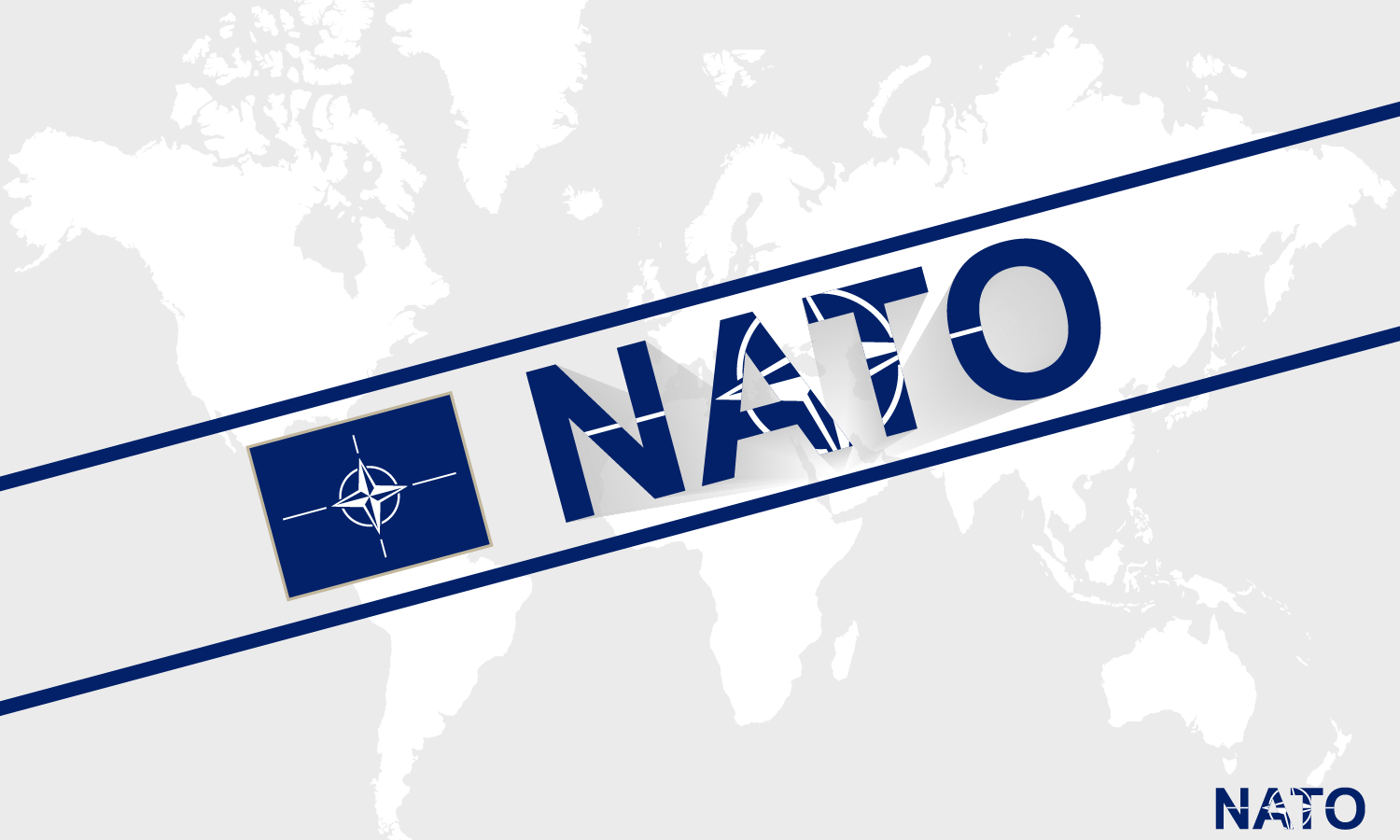 “America cannot afford to be the cop on every street corner in the world. Our 28 NATO allies must meet their obligation to Europe’s defense by ponying up their share of defense dollars,” Rep. Brooks said. “In 2014 in Wales, all NATO member states reaffirmed their commitment to spend the equivalent of at least 2% of their gross domestic product on defense, yet only five members, including America, meet that obligation. America spends 3.6% of gross domestic product on defense, while the NATO member that spends the second most, the United Kingdom, spends a mere 2.1% of GDP.”

“When NATO was created, Europe was weakened by war and unable to defend itself from potential Soviet Union aggression,” Brooks announced. “Hence, in the 1940s, it made sense for America to come to Europe’s aid and provide almost all of Europe’s defense. No longer. Seven decades later, Europe’s population and economic might empower Europe and NATO to cause Russia to fear Europe, not the other way around. Europe’s population of 508 million vastly exceeds that of Russia’s population of 144 million. Europe’s gross domestic product of $17.1 trillion greatly exceeds Russia’s gross domestic product of $1.6 trillion. Given Europe’s huge population and economic advantage over Russia, Europe is more than able to defend itself and, in doing so, make Europe and NATO a much stronger military force and ally on behalf of America and the world’s democracies. Hopefully, President Trump’s calling Europe and NATO to task for their weakness will encourage them to ‘man up’ and be courageous enough to defend themselves against what is a relatively much smaller, and what should be a relatively much weaker, Russia.”

“As a member of the House Armed Services Committee and House Foreign Affairs Committee, I applaud President Trump’s efforts to strengthen the NATO alliance by ensuring all members meet their obligations and more equitably share the cost burden of security,” Rep. Brooks stated. “President Trump’s leadership will result in strengthening NATO’s mutual defense by increasing overall spending on vital defense capabilities.”
President Trump is in Brussels, Belgium Wednesday and Thursday to participate in NATO meetings.

In May Pres. Trump said, “I’ve had the great pleasure of getting to know Secretary General Stoltenberg over the last year. We’ve worked very closely together and improved very much, with respect to everybody, the burden sharing. And we’ve really strengthened NATO and the NATO Alliance. The strong working partnership we forged has helped to produce significant increases in member-state contributions. We’ve worked very hard on that. And I will tell you, the Secretary General has been working on that for a long time, before I got there. But I think more progress — I can say with surety, more progress has been made in the last year and a half than has been made in many, many years.”

“We’re delighted to report that last year, as a result of our joint efforts, we witnessed the single-largest increase in defense spending among European member states and Canada in a quarter of a century,” the President continued. “That really is quite a spectacular achievement, so I congratulate you. I congratulate you very much. We really have worked in many respects, but that was, I think, a big one. We had countries that were not paying what they were supposed to be paying. Now most countries are. Not all. And I think you’ll be able to handle the ones that aren’t. Right? I have confidence.”

“I want to thank the seven NATO nations, in addition to the United States, who will meet their 2 percent NATO defense spending,” Trump continued. “Now, unfortunately, we pay much more than 2 percent, which is probably unfair, and unfair to the taxpayers of the United States. But the 2 percent number that’s met is Poland, Romania, Estonia, Latvia, Lithuania, Greece, and the United Kingdom. And they are right up to snuff. They paid. They were on time. They paid the number that they’re supposed to be paying. We have some that don’t — and, well, they’ll be dealt with. As a result of these contributions, NATO is much stronger, taking in billions and billions of dollars — more money than they ever have before. But as the Secretary General and I have discussed, more work needs to be done. We’re still waiting on 20 member states to meet their NATO commitments and spend at least 2 percent on defense. And 2 percent is a very low number. The number really should be 4 percent. Two percent is a very low number.”

“In particular, Germany must demonstrate leadership in the Alliance by addressing its longstanding shortfall in defense contributions,” Trump stated. “Germany has not contributed what it should be contributing, and it’s a very big beneficiary — far bigger than the United States, frankly. In addition to that, as you know, they’re buying massive amounts of gas from Russia and paying billions and billions of dollars. So I think that’s something we’ll be discussing later and we’ll be discussing that at our meeting, and probably long before the meeting. We’re going to successfully confront the full range of threats, and we’re going to need every member state to honor its obligation. So, as we’ve just said, some do and some don’t.”

The President has angered some of our allies with his demands that NATO members contribute more, his refusal to stand by the Paris Climate Accords, and the imposition of tariffs on many goods that they export to the United States.