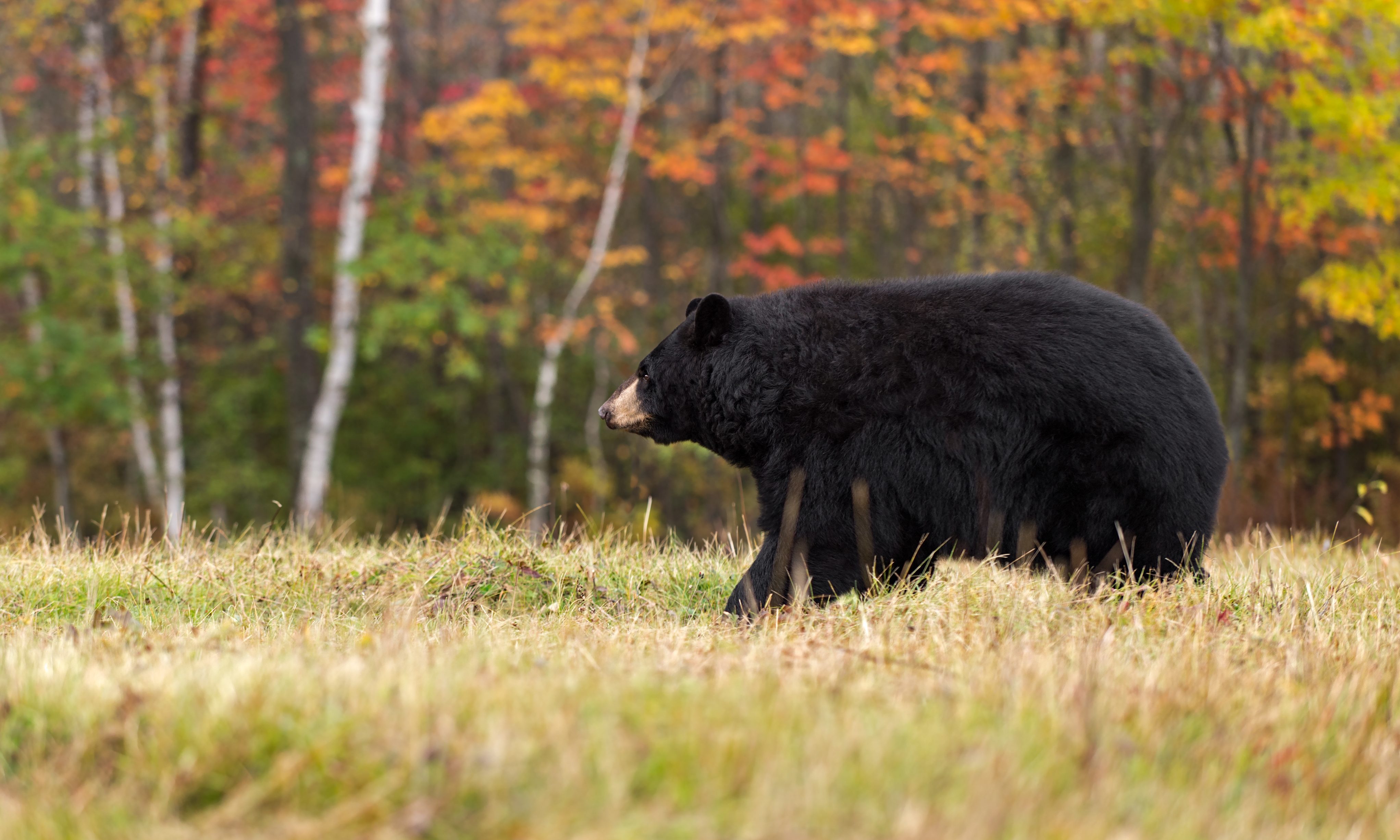 Black bears are making a remarkable come back in Alabama. Bears have been seen recently in Marshall, Jackson, Limestone, Morgan and St. Clair Counties.

There is a breeding population of bears in rural Baldwin County and the species is a growing presence in Northeast Alabama. Bears, particularly young males, roam a lot in the spring and summer months, so lone wandering bears have been seen in most counties in the state in recent years, including even one in the City of Birmingham.

Because bears are becoming much more commonplace in Alabama than they have been since the nineteenth century; the Alabama Department of Conservation and Natural Resources has produced a video with assistance from the Birmingham Zoo to make Alabama residents more ‘bear aware’.

According to the Conservation Department’s Marianne Hudson, if there is a bear in your yard it is there for one of two reasons: it is either a young male who is just passing through looking for a home after leaving its mother or the bear has found a food source. If there is a food source the bear will keep coming back. Bears are omnivores. They can eat almost anything. Wildlife feeders, pet food, bird feeders etc. even trash cans can all be attracting bears. If you have to keep your pets outside, feed them only enough for one sitting. Don’t leave food out overnight. Don’t store pet food outside where the bears can get it. Put your garbage in a bear proof can or better yet store it inside in the garage or a storage building. If your bird or wildlife feeder is what is attracting the bear, remove it for two weeks so the bear will go elsewhere for food,

If you do have a bear encounter, first stay calm. Do not run from a bear. You can not outrun a black bear and running only encourages the bear to give chase. Stand aside and give the bear and yourself room to walk away. Slowly walk away from the bear. Do not play dead with a black bear. Stand your ground and slowly raise your arms. Don’t scream because it may agitate the bear; but instead talk in a low steady voice.

It is very unlikely that a black bear will actually attack a human; but if it does approach do not run. Pick up a stick a rock or whatever is handy and stand and fight if necessary. If a bear charges, stand your ground. It is not uncommon for bears to bluff charge. Stay calm and do not panic but stand your ground and fight the bear targeting its face and head. Black bears are generally harmless. As a rule, you have a greater chance of being struck by lightning than attacked by a black bear.

Bears are legally protected in Alabama. There is not a bear hunting season in Alabama. It is not legal to shoot or hunt a bear or cougar in Alabama even with a hunting license.