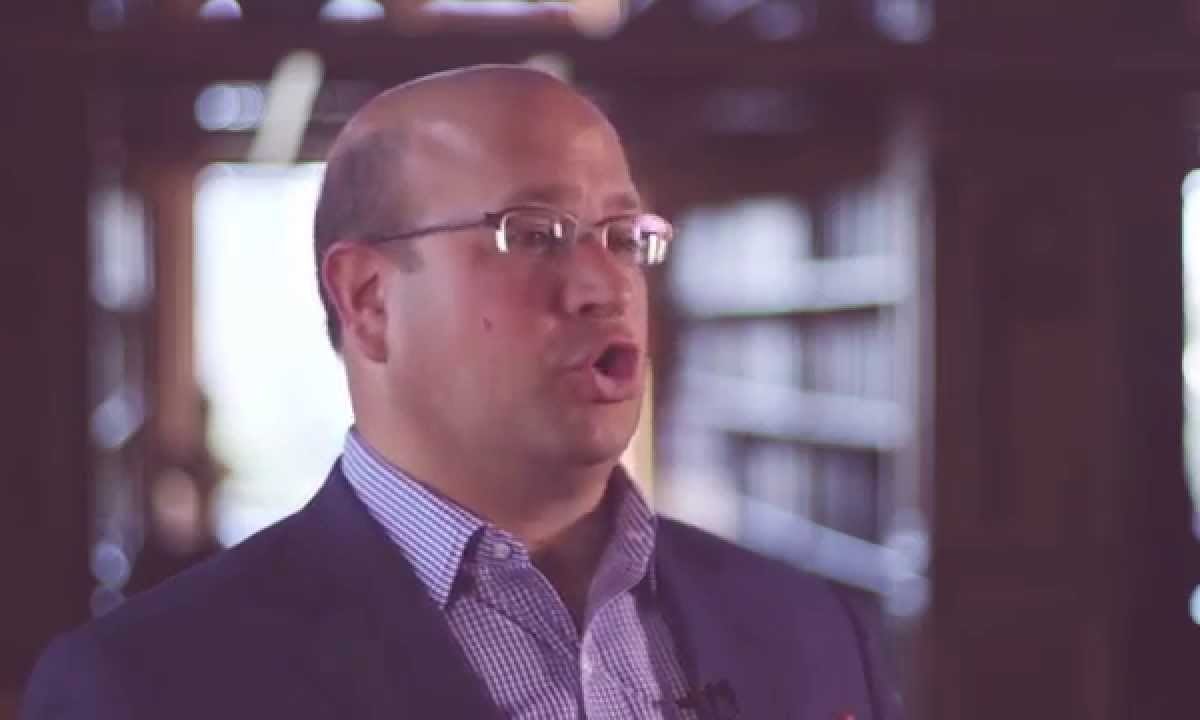 Spies is best known for his epic troll of then-candidate Donald Trump when he represented failed GOP presidential candidate and Never-Trumper Jeb Bush.

Spies told POLITICO, “Trump is apparently not very bright and before might not have known the law, just like he didn’t know what the nuclear triad was.” He also accused Trump of, “blatantly violate the law,” during the 2015 elections cycle.

Spies is now arguing that attorney general candidate Troy King’s lawsuit against Marshall is, “[A] desperate ploy from a flailing campaign, filed one week before the election, against the wrong entity, and based upon an incorrect reading of the law.” He made a similar accusation when defending Jeb Bush and John Kasich when Trump challenged them.

Spies’ antics played well in D.C. but might not meet such a warm reception in the heart of Trump Country where the President is held in high esteem by an overwhelming majority of the voters. Marshall will also be represented in court by Ted Hosp, former attorney for Gov. Don Siegelman. It was Siegelman who brought Marshall into the political arena when he appointed him district attorney. Marshall, a Democrat until 2012, was appointed AG by disgraced former Gov. Robert Bentley. Hosp also served on Democrat John Kerry’s disastrous presidential campaign in Alabama.

On Wednesday, King filed a lawsuit in Montgomery County Circuit Court seeking a restraining order to prevent Marshall and his campaign from using campaign donations it received from RAGA. Circuit Court Judge James Anderson will hear the case at 2 p.m. today in Montgomery.

As reported earlier by APR‘s Josh Moon, King has previously filed an ethics complaint about the donations, claiming that they violate Alabama’s ban on political action committees (PACs) transferring funds to other PACs — a tactic used to obscure or outright hide the source of political donations being given to politicians.

Marshall’s campaign has dismissed King’s accusations and maintains that the donations are legal. It cites comments from Alabama Ethics Commission Director Tom Albritton in a recent news story in which he said the Alabama Secretary of State’s Office has said the state couldn’t enforce its laws on out-of-state PACs.

How a Trump-Bashing former Bush attorney plays in Alabama will likely impact the Republican primary election for Attorney General, which is next Tuesday.