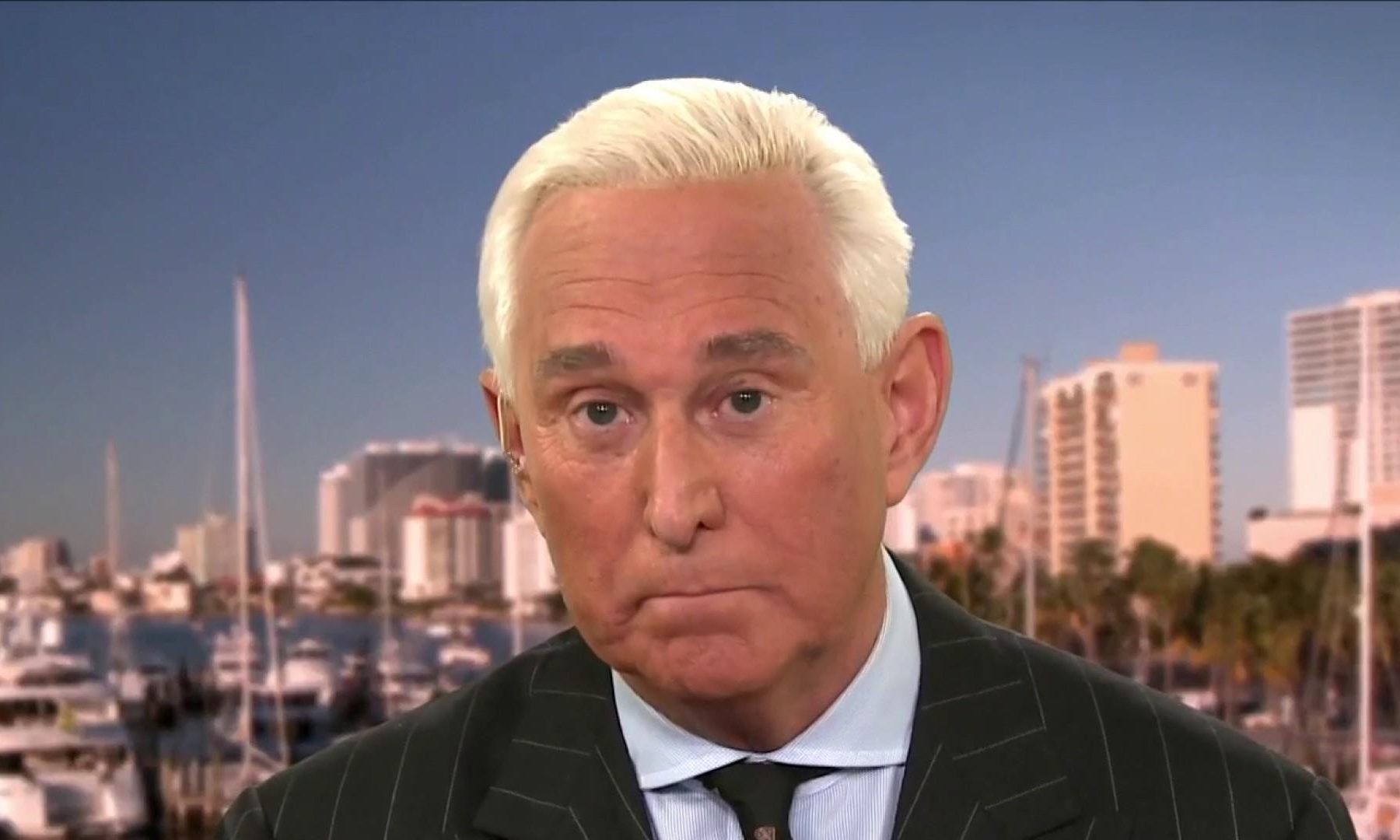 In a blitz that took place across the state, Stone blistered Marshall saying, “I felt compelled to be here because this is a classic case of a faux Republican, of a rhino – even worse, a liberal, Obama Democrat trying to pretend that he is one of us.”

Marshall, who was appointed district attorney by former Gov. Don Siegelman, only switched parties after President Obama was well into his second term in office.

In a last-ditch effort to hold on to the job given to him by disgraced former Gov. Robert Bentley, Marshall has accused King of being a liberal Democrat, which is a lie as King is a lifelong Republican.

“We’ve got a real, 100 percent, genuine, lifelong conservative Republican in Troy king,” Stone said at an airport stop in Birmingham. “In this race now, there seems to be a lot of debate about who was for Donald Trump. This I can tell you. Steve Marshall was never for Donald Trump, and Troy King was for Donald Trump from the beginning. I know. I was there.”

Stone said he had one very important message for the voters of Alabama, “it’s simply this – don’t be fooled by the special interest-funded TV commercials that tell you that Steve Marshall is something he is most definitely not. He is an Obama-Clinton Democrat, who switched parties only out of political expediency, and whose political rise is completely due to appointments by two corrupt, crooked governors.”

King thanked Stone for campaigning with him and recalled what Stone had told him earlier that morning, “‘I was there. I architected making America great again, and now we’re going to go make Alabama great again.’”

Current polling shows the race between King and Marshall in a deadheat, but with so few voters expected to turn out today, polling numbers are suspect at best.

Ivey emphasized her record as governor and her mission if re-elected.