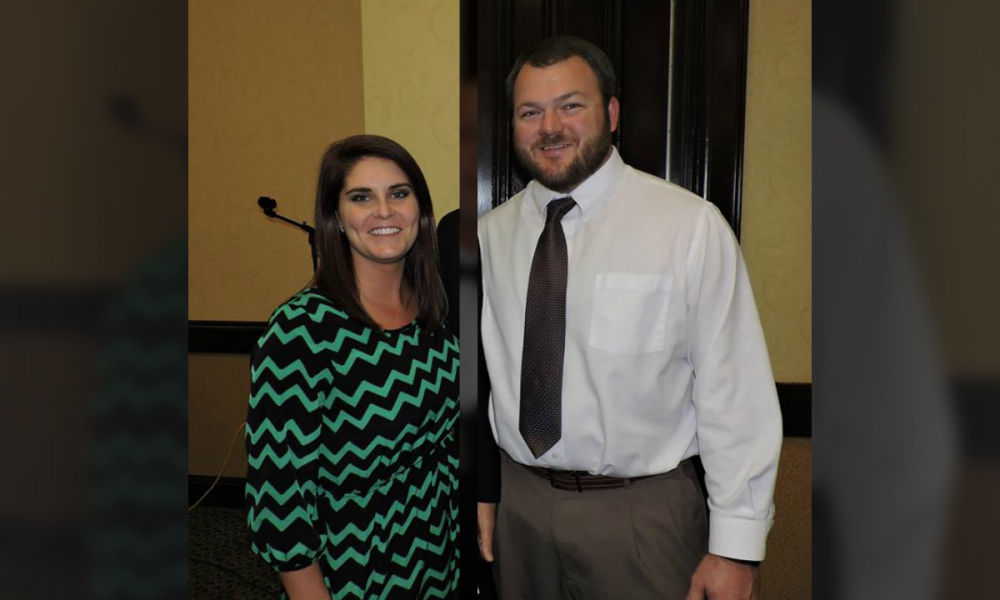 A former student of a West Alabama private school has filed a lawsuit against the school, its board and its headmaster, alleging they were aware of inappropriate and illegal sexual relationships between a female teacher and several students more than a year before charges were filed against the teacher but failed to inform the parents or law enforcement.

The lawsuit is yet another chapter in a teacher-student sex scandal that has shaken Pickens Academy, the small private school, and led to the arrest of the female teacher and her husband, who was also a teacher at the school, on separate accusations of sexual interactions with students.

Not only does the lawsuit allege school administrators were aware of rumors and accusations, it also alleges a pattern of negligence at the school and that the teacher, Charli Parker, had an inappropriate relationship with one of her teachers while she was a student there a decade before.

The complaint, filed in Pickens County Circuit Court last week, claims Pickens Academy headmaster Brach White, who is named as a defendant in the suit, was aware as early as October 2014 of  allegations that the teacher, Mrs. Parker, who was 28 at the time, was “sexting” at least three male students who were under the age of 19.

Mrs. Parker was a girls’ basketball coach, volleyball coach and teacher at the small school in Carrollton. The plaintiff, who was a male student involved with Mrs. Parker, is not named in the lawsuit. A Pickens County judge approved the plaintiff’s request to file the lawsuit anonymously.

“On October 21, 2014, Brach White questioned the Plaintiff and three other students in his office concerning rumors of ‘sexting’ between them and Mrs. Parker,” the plaintiff’s attorney wrote in the suit. “White questioned Mr.Parker (Charli Parker’s husband) following that interview, but took no further investigative or corrective action.”

Jamie Parker, Mrs. Parker’s husband whom the headmaster is alleged to have questioned, was also a boys’ basketball coach, student government adviser and math teacher at the school. The lawsuit alleges Mr. Parker, the husband, recruited the plaintiff to play basketball for the school before the student later became involved with Mrs. Parker.

Mr. Parker was later accused of having sexual interactions with a different female student.

Mrs. Parker wasn’t arrested until March 2016, when she was charged with being sexually involved with the student at least 11 times over the prior two years, including just days before her arrest. She pleaded guilty to the charges in August 2017 and was sentenced to three years in state prison. She’s serving her sentence in Tutwiler Prison for Women and is set to be released in 2020. Mr. Parker was arrested only after his wife on charges of having sexual interactions with the separate female student on several occasions. He also pleaded guilty but hasn’t been sentenced.

The plaintiff’s lawsuit alleges that Mrs. Parker engaged in inappropriate sexual acts with the student both on and off school property, including in her classroom, at her home, at motels and at the home of the male student.

“Throughout the 2014-2016 school years Mrs. Parker systematically manipulated the Plaintiff with her affections, physical interludes, and gifts bestowed upon the Plaintiff,” attorneys said. “Mrs. Parker purchased beer, underwear, food, basketball shoes, cell phones, and illegal substances for the Plaintiff and his friends.”

“Allegations of misconduct on the part of Mrs. Parker were known by the Defendants as early as October 2014 and they ignored and/or failed to act in violation of their civil responsibilities to the Plaintiff,” the lawsuit reads. “That as the direct and proximate result of the actions and/or inactions of the Defendants, the Plaintiff sustained harm, including trauma, mental, and emotional damages…”

The plaintiff is seeking compensatory and punitive damages against the school and the headmaster for mental anguish, loss of the enjoyment of life, future hedonic damages and any other damages available under the law.