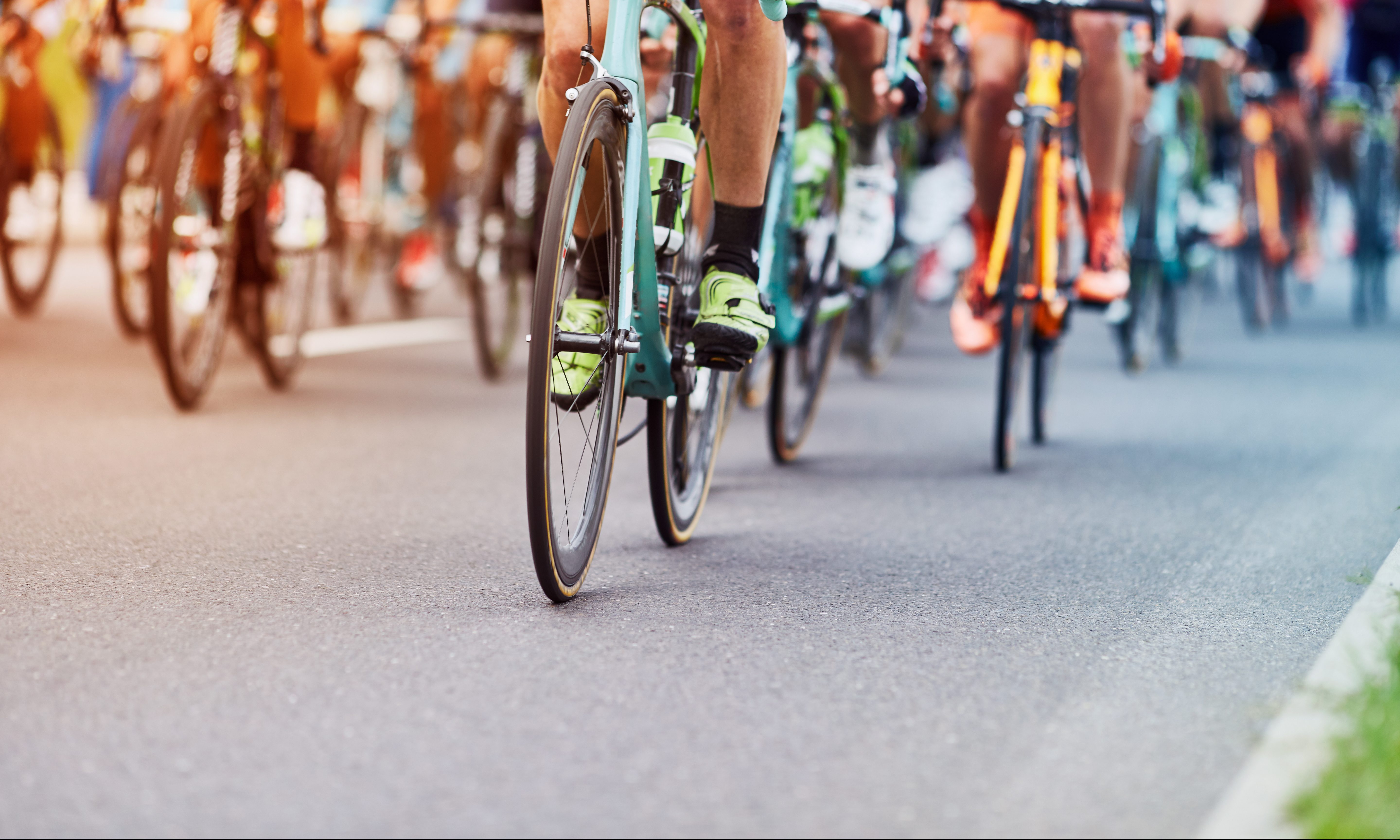 The Alabama Wheelmen Race Weekend gets will be Saturday at Grissom High School in Huntsville.

The event is called the “Dr. Stephen M. Gilbert Memorial Criterium” as a tribute to the co-founder of Dynetics who passed away last December after a battle with ALS.

There will be a reception for Susan Gilbert, Dr. Gilbert’s widow, starting at 11 a.m. under a canopy near the start/finish. At 11:30 a.m., Alabama Wheelmen Secretary James Dawson will make some brief remarks over the P.A. to mark the occasion and to recognize Susan Gilbert who was graciously allow the group to do this race as a memorial.

“We are anticipating another good outcome both in terms of fundraising for the charity and fun racing,” Dawson said. “I am inviting all those involved with the race, including those associated with the beneficiary, Safe Harbor Youth, other Human Trafficking Organizations, local civic leaders, race sponsors, and AW team sponsors.”

“Safe Harbor Youth is a place for at-risk youth to live, learn, and grow into mature, productive adults with the promise of a healthy and productive future,” the group says on its website. “Our Transitional Living Program is for youth, ages 16-22, who have run away from home, are neglected, homeless, living on the streets, or victims of human trafficking. The program name means resiliency, new life, and new beginnings. And that is what Safe Harbor Youth is to its residents. It is a chance for them to live in a safe, nurturing environment; complete their education, learn needed life skills; and grow to become productive, self-sufficient adults.”

They claim a 99 percent success rate at transitioning youth from life on the streets.

According to his obituary, Dr. Gilbert had worked at Hughes Aircraft, then worked at Bell Telephone Laboratories as a specialist in radar for ballistic missile defense. In 1971, when Bell Laboratories elected to terminate its defense activities, Dr. Gilbert joined Teledyne Brown Engineering in Huntsville as the head of the Radar and Systems Department, specializing in ballistic missile defense. In 1974, he co-founded Dynetics, Inc. There he directed technical performance studies spanning the spectrum from basic analytical technologies to broad-based systems analysis at the highest corporate levels. This technical spectrum supported efforts and prototype hardware investigations into the areas of radar signal processing, optics, ECN/ECCM, MM radars, and target detection/target discrimination techniques. Throughout his career, Dr. Gilbert maintained strong teaching responsibilities at Cornell University, Fairleigh Dickenson University, and the University of Alabama in Huntsville. Dr. Gilbert was also an Internationally Certified Master in Martial arts and award winning bicycle racer.

Human trafficking is a growing problem made worse by the internet, which has made it much easier for human traffickers to find buyers.