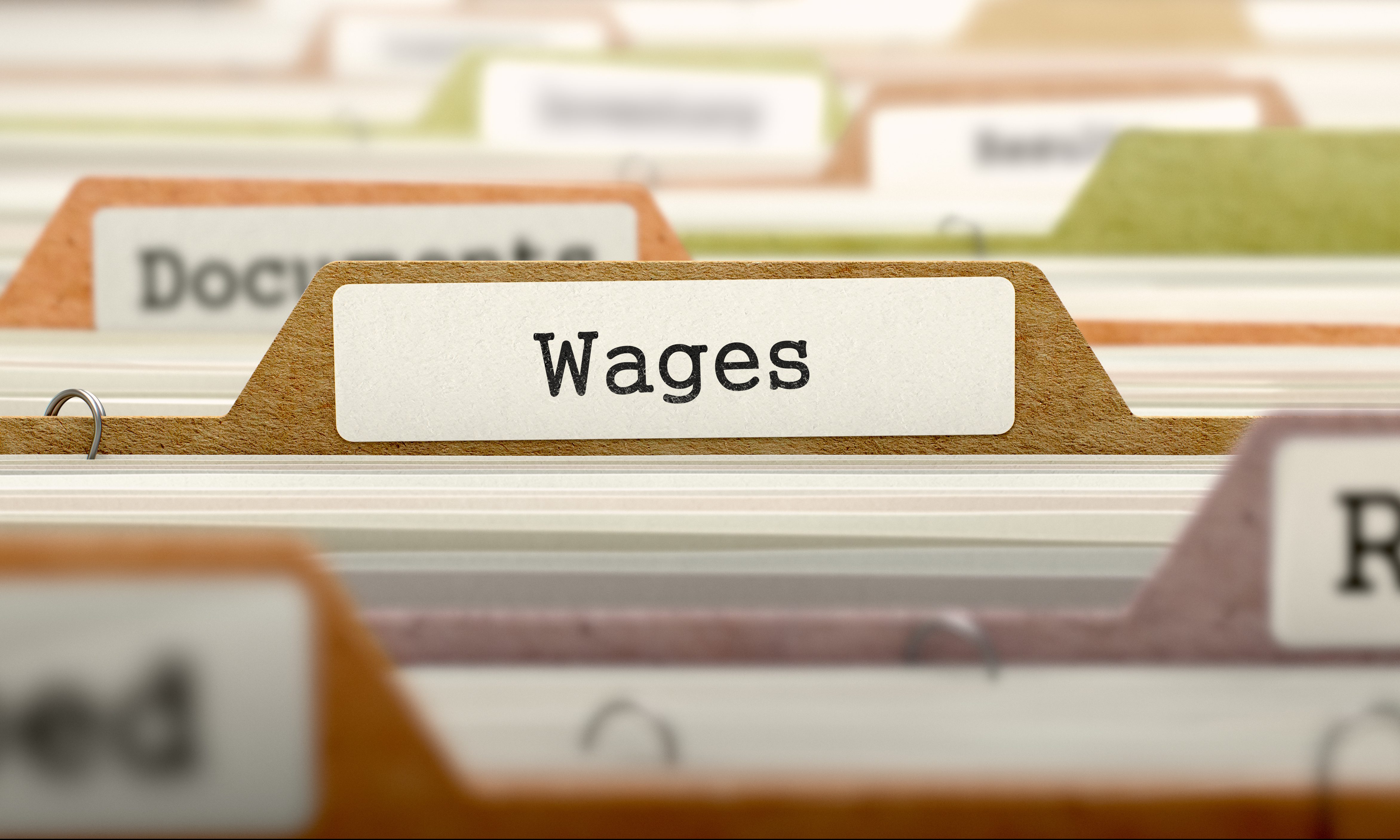 Alabama Department of Labor Secretary Fitzgerald Washington announced that Alabama has broken its employment record for the third month in a row. In July, 2,105,513 people were counted as employed, up from June’s count of 2,098,121, and up from July 2017’s count of 2,077,406, representing a yearly increase of 28,107.

“We continue to break employment records in Alabama,” said Washington. “Nearly 30,000 more people are working now than they were last year. The message is clear, Alabama: we have jobs!”

“Those jobs are coming with higher wages,” continued Washington. “We’ve seen wages increase both over the month and over the year. In fact, workers in Alabama are earning more weekly than they have in the past 11 years.”

Over the year, wage and salary employment increased by 22,200, with the biggest gains in the manufacturing sector (+8,300), the professional and business services sector (+6,700), and the leisure and hospitality sector (+5,200), among others.

The preliminary, seasonally adjusted unemployment rate for July is 4.1 percent, which is unchanged from June’s rate, and equal to July 2017’s rate. That unemployment is holding steady while the size of the workforce continues to grow shows that the booming economy is luring people back to the workforce who had been previously on the sidelines and not actively looking for work before. That is also a sign that labor availability should not curb potential future growth.

Even with record jobs being created, Governor Ivey has also developed a plan to prepare 500,000 highly-skilled Alabamians for the workforce by 2025. A more qualified and capable workforce will give the state’s economic developers the opportunity to pursue employers in need of more skilled workers. The state hopes that rising skill levels will translate into more families bringing home more money and paying state income taxes and fewer families needing the state to provide costly benefits like Medicaid, free school lunches and other income assistance programs.

Governor Ivey is seeking her own four-year term as Governor. She faces Tuscaloosa Mayor Walter “Walt” Maddox (D) in the November 6 general election.