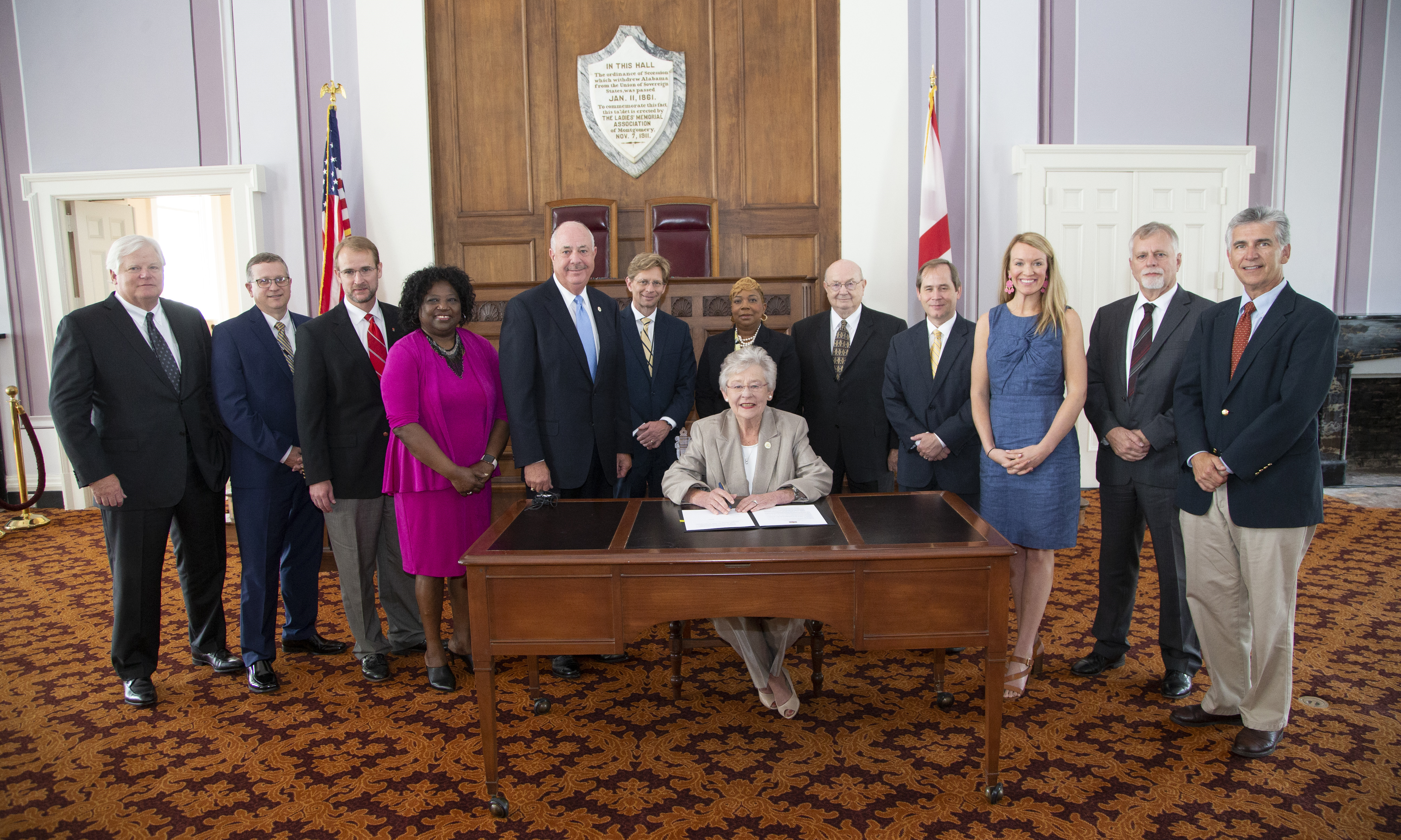 “The stakes are high for Alabama in the 2020 U.S. Census, and our success depends greatly on our ability to help Alabamians understand the importance of completing and submitting their census forms,” Governor Ivey said. “For that reason, I am forming this committee a full 20 months before the April 1, 2020 census count to bring leaders of many statewide public and private groups together to ensure every Alabamian knows the importance of doing their part and participating in the census. When we all do our duty, we ensure that the state gets our fair share of funding for dozens of critical programs and ensure we maintain fair representation in Congress.”

The Alabama Counts! 2020 Census Committee will serve as an advisory group made up of public and private statewide organizations to recommend and implement strategies for raising awareness of the 2020 census. As mandated by the Constitution, the U.S. Census Bureau conducts a count of the United States population every 10 years.
Starting on April 1, 2020, each Alabama household should receive a postcard from the Census Bureau encouraging them to complete their census form online or by phone or to call a number to request a paper form.

A recent study by George Washington University indicates that the U.S. government returned more than $1,567 to the state in 2015 for every Alabamian counted in the census. More than 100 federal programs use data collected during census counts as part of their formulas to distribute billions of dollars in federal funding to the states. Those programs include Medicaid, Medicare Part B, Supplemental Nutrition Assistance Program, Highway Planning and Construction, and Title 1 Grants to Local Education Agencies. Census-derived data also is used to allocate seats in the U.S. House of Representatives and in legislative redistricting.

April 2020 is still twenty months away, but some sources are telling the Alabama Political Reporter that Alabama will lose a congressional district after this next census and congressional reapportionment. That would mean one less Alabamian in Congress and that seat would go to another state that has had more robust growth. That makes getting an accurate count all the more important.

There have been questions about the accuracy of some of the past censuses. If residents don’t participate or give misinformation to the census that can result in an under reporting.

For example in 2009 the Census Bureau estimated that 14,090 people lived in Moody, Alabama; but when the actual count came in in 2010 the count was just 11,774. Today the estimated Moody population is 12,823. Similarly in 1999 the Census Bureau estimated that the Moody population was 10,067; but in 2010 the actual count was only 8,280. There are three possibilities here: the first is that the numbers are all accurate and Moody experienced a 16.4 percent and 17.7 percent population decline in the months prior to the last two censuses. The second possibility is that the census estimates are badly off. The third possibility is that people in Moody did not fully cooperate with the censuses and that Moody was undercounted in both of the last two official censuses. That third possibility is what concerns state and local officials. Federal programs, congressional reapportionment, new school construction, new business site selectors all use the federal census in their decision making and if a town, county, or the entire state is undercounted there will be real world repercussions from that. 5664 ballots were cast in the two Moody polling places during the 2016 presidential election.

The Alabama Department of Economic and Community Affairs (ADECA) serves as the state’s liaison to the U.S. Census Bureau. Governor Ivey named ADECA Director Kenneth Boswell as chair of the Alabama Counts! 2020 Census Committee. The committee will be divided into subcommittees designed to reach all areas of Alabama. Those subcommittees are: Government, Education, Faith-based Groups, Community-based Groups, Economic Development/Industry, Health Care, Rural and Outreach.

“Governor Ivey and I understand how critical it is that we do everything in our power to ensure Alabamians are ready to be counted in the 2020 Census,” Director Boswell said. “This committee and its subcommittees will bring some of the best and brightest from all sectors of Alabama together to help the state over the next year and a half.”

The following people will serve as subcommittee chairs:

ADECA has worked for the past year to help Alabama’s counties and municipalities update the address lists that will be used by the Census Bureau in 2020 to account for new development and other changes. 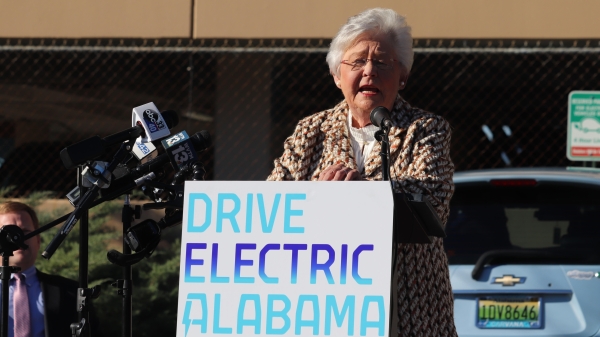 The inaugural marketing campaign, known as “Electric Gets You There,” stresses the cost savings associated with electric vehicles as well as EVs’ functionality.