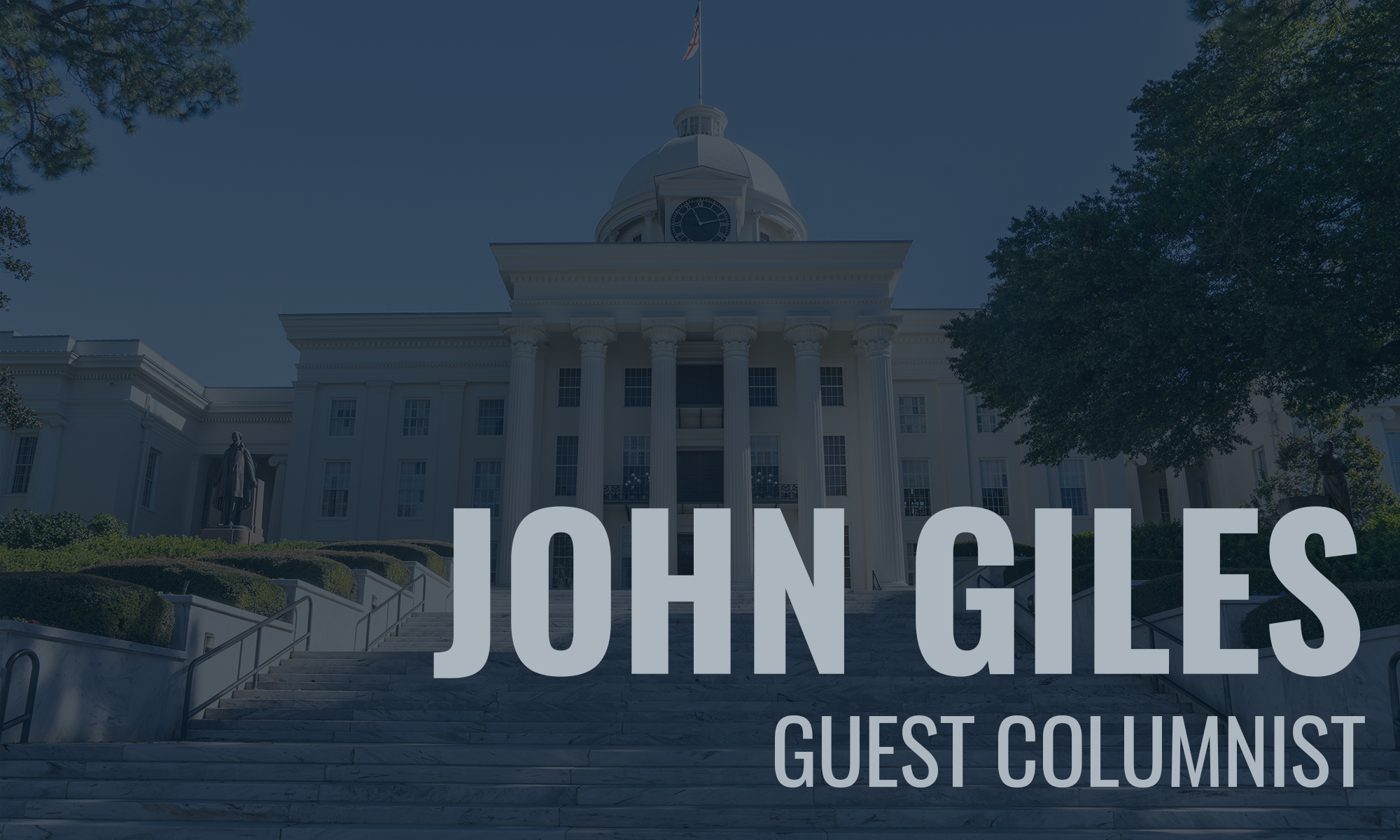 The Business Council of Alabama (BCA) is poised for greatness in its search for a new President and CEO.  This comes on the heels of the scarred departure of William (Billy) Canary.  The BCA since supporting the 2003 Amendment One tax increase has drifted apart into isolation from its core coalition of conservative economic, moral, social and constitutional governing.  By the way, the voters rejected the $1.2 Billion tax hike by 68 percent putting the BCA on the other side of Alabamians.

Pardon my slight departure, but I had the pleasure of meeting Billy when he made his first debut into Alabama politics with the election of Congressman Robert Aderholt (District Four) in 1997.  Billy volunteered as a consultant for Robert Aderholt and did a masterful job.  He counseled Aderholt into the victory of a congressional seat held by the democrats for decades.  He is a brilliant planner, strategist and political architect; but Billy’s demise can be summed up in that he allowed his devotion and loyalty to friend’s race ahead of the global mission.  The global mission has always been what is good for the state, is good for business and that translates into fertile ground for job creation and a stronger economy.

The BCA has been here before where its members got crossed up over internal battles.  I was around when George Clark., Barry Mask and Clark Richardson were the victims of fallout.  The BCA will emerge again even at the loss of some large companies as members who will return.  Since I am writing this article may I suggest the BCA has the potential for greatness waiting on the horizon if they consider the following line of thinking!

A winning and unbeatable coalition in the State of Alabama is business large and small, agriculture, 2nd amendment activist and the faith based community.  As we speak, this coalition has been scattered, splintered and then groups like the personal injury trial lawyers, gambling and AEA are now breaking bread and influencing policy with the Republican leadership. This is a recipe for disaster for the citizens’ of this great state.

Like the Governor, the President and CEO of the BCA can reach their maximum potential being a coalition and consensus builder.  This person with the right temperament as humble yet strong, leader yet team player can serve as the patriarchal head of a movement in this state like of which no hurricane can stop. With this coveted coalition of great groups coming together, Alabama can elect over time economic, social moral and constitutional conservatives to every public office from the courthouse to the Governor’s mansion.

To the BCA Board and recruitment committee, the future of our state is in your hands; hire a uniter not a divider.

John spent nearly 15 years as Executive Vice President in the family business Giles Enterprises located in Montgomery Alabama. In 1989 Governor Guy Hunt appointed him as Small Business Advocate for the State of Alabama. At the age of 38 John ran as a Republican candidate for Lt. Governor in 1994 and was defeated.  Governor Fob James appointed John to serve in his cabinet. In 1989, Governor James was defeated in his reelection bid and John was then appointed President of the Christian Coalition of Alabama where he served for about nine years.  John’s new assignment included opposing well financed gambling forces; battling an attempt to pass a $1.2 billion tax increase on Alabama families, passing prolife legislation, passing a constitutional amendment protecting the sanctity of marriage and visibly and vocally standing with Chief Justice Roy Moore in keeping the Ten Commandants in the Alabama Judicial Building; all squeezed into his job description.  In 2007, the Giles moved to quietly reside at their 40 acre tract of land they named Agnus Dei Farm.  In 2009 John joined First Citizens Bank and is currently employed there.  A few years ago, John picked up the hobby of beekeeping and became amazed at the natural wonder and miracle of honey and beeswax.  He experimented with beeswax and natural oils and created a beeswax and honey lip butter, which launched a new cottage industry on their farm (www.agnusdeifarm.com). John married Deborah his high school sweetheart in 1972 and they had three children; from their two living children they now have 10 grandchildren with one on the way.