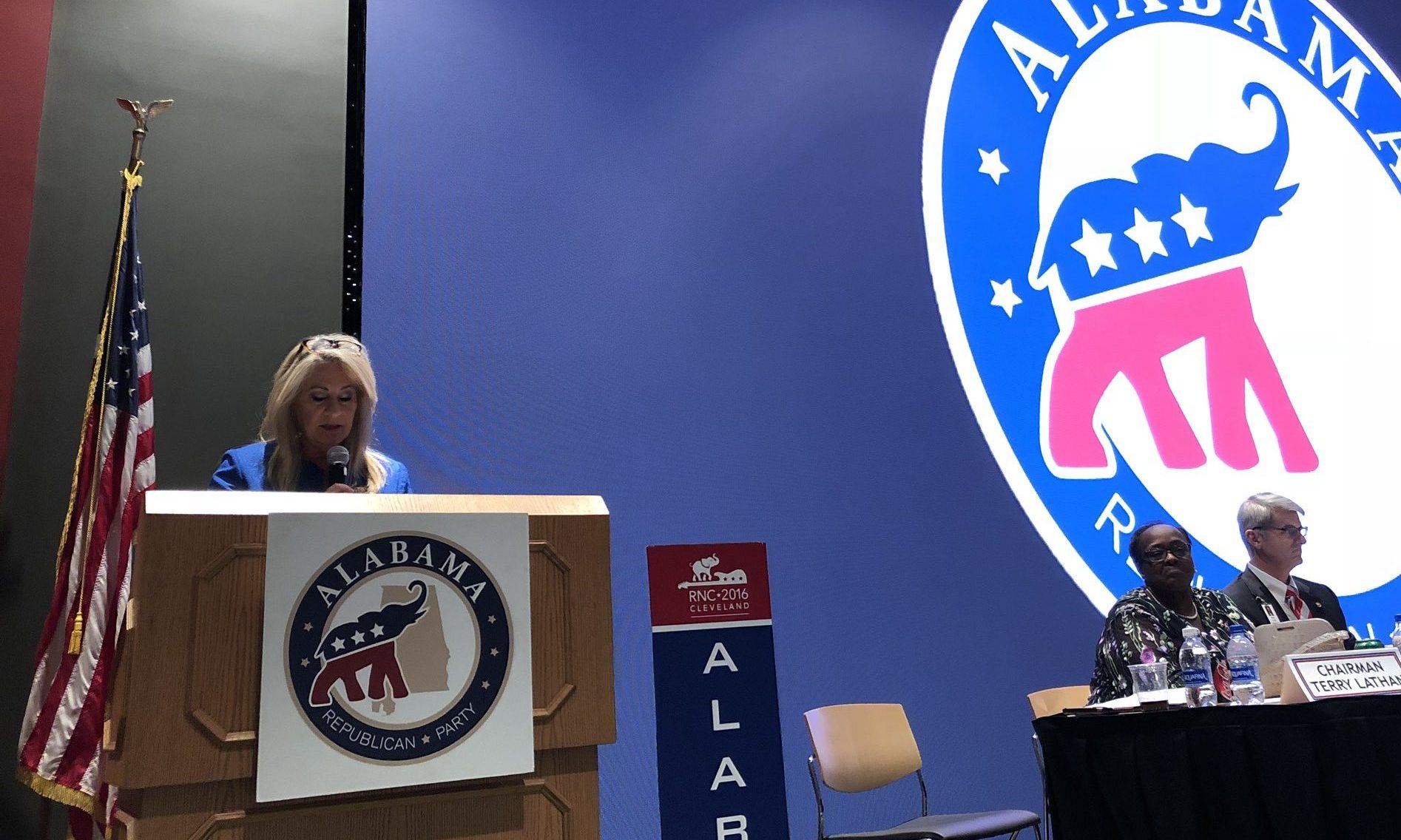 “The Alabama Republican Party announces the historic adoption of our state party’s first platform,” Alabama Republican Party Chairman Terry Lathan said. “Our platform shares our beliefs of a foundation based on limited government, freedom of speech, sanctity of life and respect of our laws – among many other statements and values. With the platform of the Republican National Committee as our base, we are anxious to share our new ALGOP Platform with all Alabamians.”

While all candidates running for public office as a Republican in Alabama are expected to embrace and work towards these policy positions it is unclear how that would be enforced.

In other business, the executive committee upheld the decision of the state steering committee and the candidate’s committee to censure Public Service Commission candidate Jim Bonner.  As originally reported by the Alabama Political Reporter, Mr. Bonner made a number of comments on his personal Facebook page that could be looked upon as having been racist and misogynistic, perhaps even a little disturbed.  The steering committee had voted not to certify Bonner as the GOP nominee if he had won the primary.  Incumbent Jeremy Oden defeated Bonner in the GOP primary.  Bonner had appealed the rebuke to the executive committee, which meets just twice a year.

“We believe every human being is endowed by our Creator with inherent rights to life, liberty and property.

We support a traditional, strict constructionist view of the Constitution and reject judicial activism in attempts to thwart the foundational basis of our Country and government.

We believe in equal rights, equal justice and equal opportunity for all, without regard to race, creed, age, sex or national origin.

We support the rights of people of faith to the free exercise of religion, including every citizen’s right to apply religious values to public policy and the right of faith-based organizations to participate fully in public programs without renouncing their beliefs and without government interference.

We support freedom of speech and freedom of the press and oppose attempts to silence, to violate, or weaken those rights.

We uphold the right of individual Americans to own and bear firearms.

We assert the inherent dignity and sanctity of all human life and affirm that the unborn child has a fundamental individual right to life and support a human life amendment to the Constitution. We oppose the use of public funds to perform or promote abortion and strongly condemn any federal funding for Planned Parenthood.

We support a strong military sufficiently funded to provide for our nation’s defense as well as our veterans. We believe that the obligation to our veterans does not end when they leave the military.

We support options for learning, including: public education, parochial and private schools, charter schools, home-schooling, magnet schools and technical and vocational education. We recognize and support parental rights in their child’s education.

We believe that government should be limited and that the growth of government must be curtailed by a combination of the elimination of programs and transitioning of government jobs to the private sector.

We support lower and fair tax models that adequately fund government without undue waste or programs better facilitated by the private sector.

We condemn decisions by activist judges to allow the desecration of the flag and to deny children the opportunity to say the Pledge of Allegiance in public schools. We support standing at the presentation of our national anthem.

We support traditional marriage and family as being the foundation for a free society. We support the appointment of justices and judges who respect the constitutional limits on their power and respect the authority of the states to decide such fundamental social questions.

We support Alabama as a “Right to Work” state.

We oppose the implementation of the Common Core Curriculum.

We believe that business growth must be encouraged by all levels of government through the elimination of all unnecessary regulations that unduly burden industry and businesses.

We support legislation requiring proof of citizenship when registering to vote and secure photo identification when voting in order to help ensure that we have fair and honest elections.” 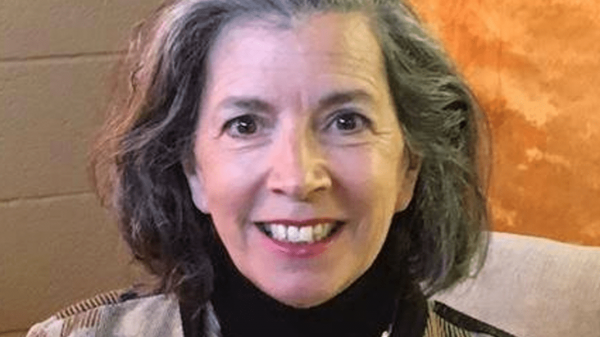 Jackie Zeigler is reportedly considering a run for state auditor

Jackie Zeigler says that she has made no decision yet on whether or not to run for state auditor.