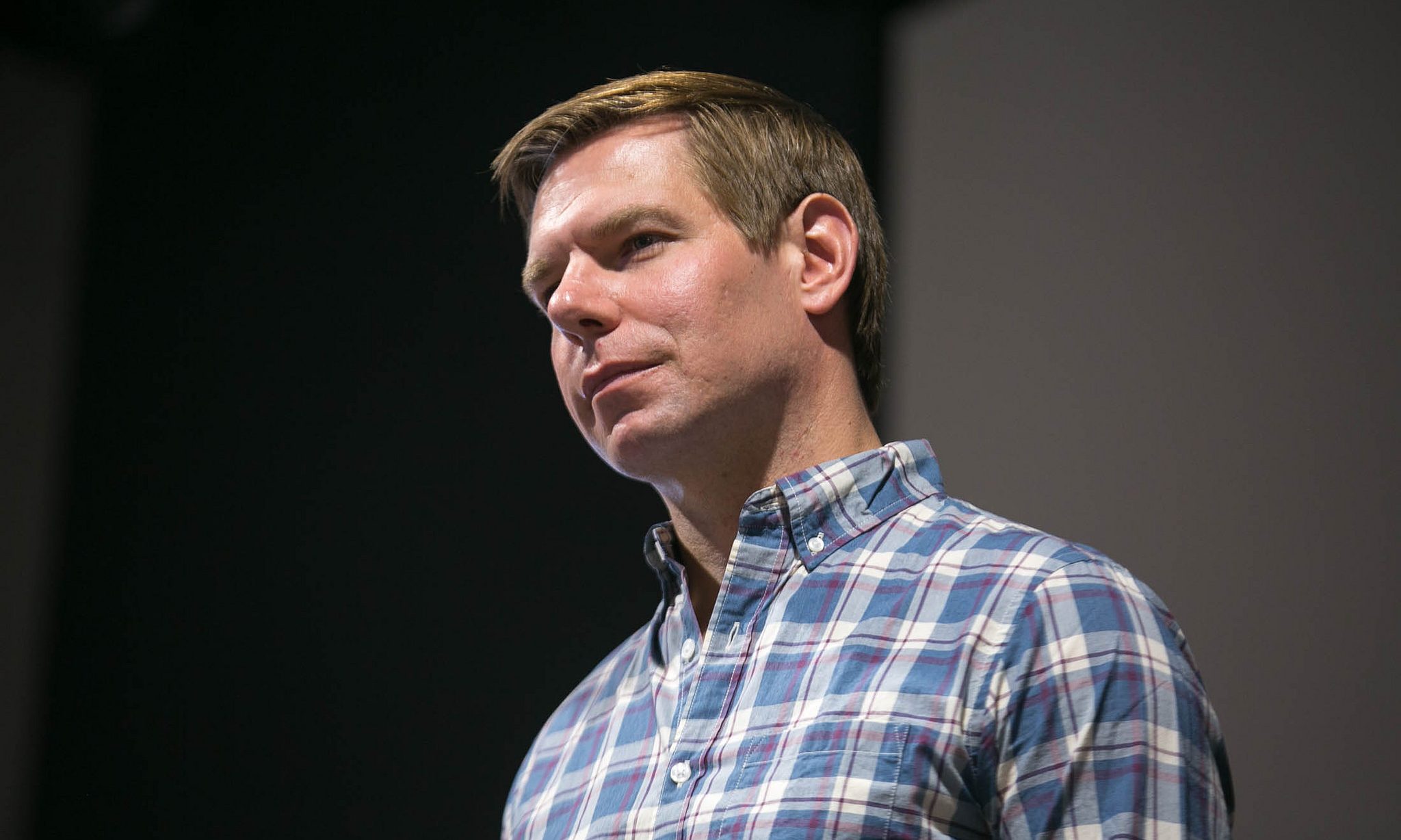 Democratic Congressman Eric Swalwell, from California, will visit Huntsville on Labor Day 2018 and will appear with Congressional candidate Peter Joffrion (D) at a town hall and a press conference on Monday, September 3, Labor Day.

Joffrion will welcome Rep. Swalwell to North Alabama during a Town Hall on Monday, Sept. 3, at 3:30 p.m., at the Fellowship Presbyterian Church, PCUSA, 3406 Meridian St. North, Huntsville. Joffrion and Rep. Swalwell will hold a press event prior to the town hall.

The focus of the Town Hall will be on “Growth, Revitalization, and National Security.”

Congressman Swalwell represents California’s 15th Congressional District. He will discuss his connection to the high-tech corridor linking his Bay Area district and our high-tech research facilities in North Alabama, as well as his national role in the areas of intelligence, space, and national security.

“It’s appropriate that we focus on the issues of growth and revitalization this Labor Day,” said Joffrion. “Our workforce, entrepreneurial and small business communities are the backbone of North Alabama’s economy. My campaign is committed to bringing new opportunities to the hard-working people of Congressional District 5.”

“Today, I and all of my fellow U.S. House Committee on the Judiciary – Democrats urged Chairman Congressman Bob Goodlatte to call the committee back into session immediately,” Rep. Swalwell said. “We must move right now to investigate recent charges implicating President Trump in campaign finance violations; to prevent presidential pardon authority from being used to interfere with ongoing criminal investigations; and to protect Special Counsel Robert Mueller.”

“Our Nation and our Committee stand at a crossroads, and the House Judiciary Committee has the expertise and authority necessary to take action to protect the rule of law and trust in our governmental institutions,” we wrote. “We are ready, willing, and able to work with you in placing country above party in pursuing these matters and protecting our Nation from crossing a constitutional precipice.”

Peter Joffrion’s campaign has been identified as a Majority Maker race by the DCCC (Democratic Congressional Campaign Committee). The Democrats held control of the House from 2007 to 2011. California Congresswoman Nancy Pelosi was the Speaker of the House during those four years, but a growing number of Democrats in Congress have expressed opposition to making her Speaker again if they seize control of the House of Representatives on November 6.

The public is invited to the town hall.

The Fifth Congressional District covers most of North Alabama, including Lauderdale, Limestone, Madison, Morgan and most of Jackson Counties.