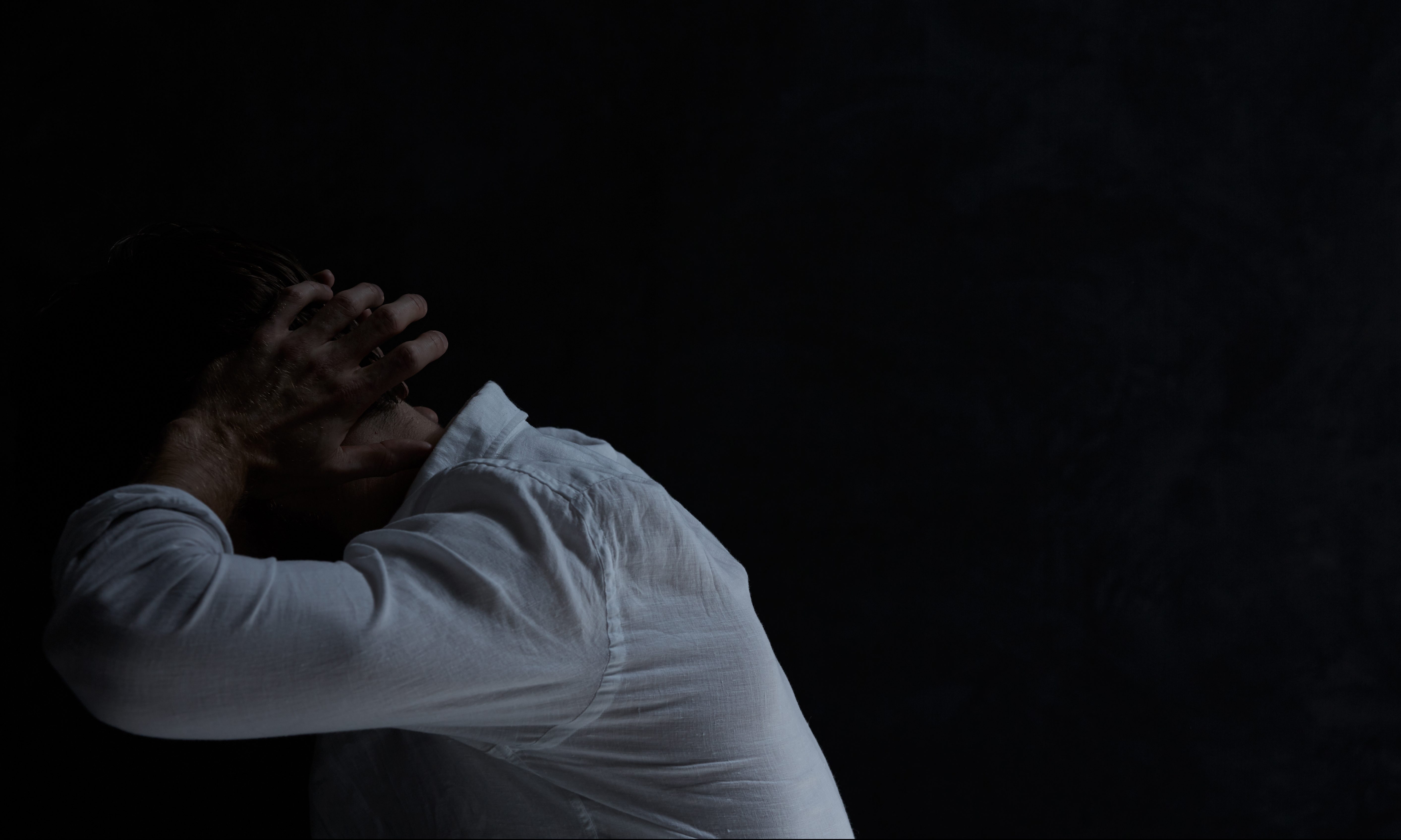 According to Randy Blazak, former professor of sociology at Portland State University and an expert on hate crimes, a particular segment of white men feel under siege. “All these men are motivated by the desire to defend the myth of a country ‘created by and for’ white men like them, which they believe is fading into the rearview mirror of history.”

But it’s not just white supremacists, skinheads or nationalists that are claiming oppression, but an entire portion of America’s white male society.

“For as long as America has been a country, the straight white American man has been king of the hill,” noted Kirsten Weir, writing for the American Psychological Association. “But as society changes and culture evolves, the ground beneath that hill is growing shaky. Economically, physically and emotionally, many American men are fighting to maintain a foothold.”

Some months ago, Food Network star Josh Denny caused a stir when he tweeted, “‘Straight White Male’ has become this century’s N-Word. It’s used to offend and diminish the recipient based on assumption and bias. No difference in the usage.”

“Straight White Male” has become this century’s N-Word. It’s used to offend and diminish the recipient based on assumption and bias. No difference in the usage.

Arwa Mahdawi, a Guardian columnist and brand strategist based in New York, wrote in response, “Comparing the phrase ‘straight white male’ to the ‘N-word,’ which has been used to systematically subjugate people for centuries, is plainly ludicrous.” However, she notes that Denny’s comments are not an outlier among some segments of the white male population.

Much of this feeling of isolation and the perception that they are losing a seat at the table can be found in the changing nature of middle-wage employment.

“Fifty years ago, when General Motors was the nation’s top employer, working-class men could have their masculinity confirmed by their work and unchallenged at home,” Blazak points out.

In his studies, Blazak also points out that good-paying union-wage jobs were replaced with service sector employment, like at Walmart where 57 percent of the workforce is female, he explains. “Not only can you not find a rung up the American Dream with the average wage, but the HR department isn’t going to let you sexually harass your female co-workers like you could back when America was ‘great,’” writes Blazak.

On television and in movies, White males are often the butt of a joke and this, too, is seen as a sign of disrespect as conservative commentator William Bennett observed in a column in 2011. “From weakness to irresponsibility to immaturity, the modern idea of manhood is in doubt,” writes Bennett. “A shift in cultural norms, a changing workforce and the rise of women have left many men in an identity crisis. It makes for good comedy, but bad families.”

Blaming the presidency of Barack Obama is at the center of some arguments on why White males are feeling oppressed. “It has gotten to a point where virtually every action, law, and utterance out of our nation’s first black president’s mouth is intended to denigrate or damage the predominantly white middle class. Or haven’t you noticed?” writes Wayne Allyn Root in his book, “Angry White Male: How the Donald Trump Phenomenon is Changing America and What We Can All Do to Save the Middle Class.”

Root is only one of a host of White male commentators who believe White male oppression first truly flourished under the nation’s first Black President.

Root is not one to let Obama rest in retirement. He is also calling for impeachment post-presidency writing, “It’s time to impeach former President Barack Obama. And, of course, prosecute him, too.” Root believes that Obama hates President Trump because he questioned Obama’s, “birth certificate, place of birth and college records.”

COMMENTARY: The heat gets turned up on Barack Obama

“It wasn’t Trump who did something wrong,” writes Root. “I propose he was framed by Obama, Hillary and their minions in the D.C. Swamp (FBI, DOJ, CIA, and NSA).”

An obsession with Hillary Clinton, Obama and conspiracies, are part of the underpinning of the oppressed White male analysis, as Weir writes, “President Donald J. Trump’s vow to ‘make America great again’ seemed to resonate with the nation’s male voters: Exit polls showed the widest gender gap among voters since exit polling began in the 1970s, with men favoring Trump over Hillary Clinton by 12 percentage points and women favoring Clinton over Trump by the same margin—for a total gender gap of 24 percentage points.”

According to an interview conducted by J. Oliver Conroy with noted sociologist, Michael Kimmel, the rise of Trump coincides with the angry White male voters’ discontent, and in some cases, the accompanying violence.

“During the Obama years, various commentators made wild predictions about the death of the white male as a politically relevant demographic,” writes Conroy. “Then came Trump, propelled to power by a wave of angry white men.”

During the interview, Kimmel references James Gilligan’s book, “Violence.” “He argued that shame and humiliation underlie basically all violence,” said Kimmel. “Because I feel small, I will make you feel smaller.'”

Kimmel refers to the anger as a result of “aggrieved entitlement.” “If you feel entitled and you have not gotten what you expected, that is a recipe for humiliation,” said Kimmel.

Professor Blazak continues, “This latest chapter of white male violence emerges while the percentage of manufacturing jobs continues to decline and wages remain stagnant,” he writes. “Work no longer makes men manly, and the usual scapegoats are trotted out, including immigrants, affirmative action, and working women. Surprisingly, few have vented at a more reasonable target: robots.”

Despite the fact that Whites accounted for 81 percent of the 115th U.S. Congress or that the current Alabama State Legislature is 75 percent White, a narrative of a fading White dynasty is pervasive on talk radio and in right-leaning media.

Studies suggest that rather than addressing the White males’ feelings of oppression, society tends to minimize it because men are still at the top of the food chain socially, politically and economically.

However, in Alabama and the nation as a whole, this phenomenon of the oppressed straight White male is manifesting itself in resentment and in some cases violence. Whether the mental anguish of these straight White men is based in fact, fiction or in the inevitability of a changing world, is an issue that may resolve itself peacefully or with a more dangerous outcome.

Drone racing is moving to Protective Stadium from Barber Motorsports Park, and the track speed skating competition is moving to the Powell Steam Plant.

Opinion | Why Tarrant councilman’s racial slur is so inexcusable

"White people, it’s still off-limits to you. The history of our nation makes it so."