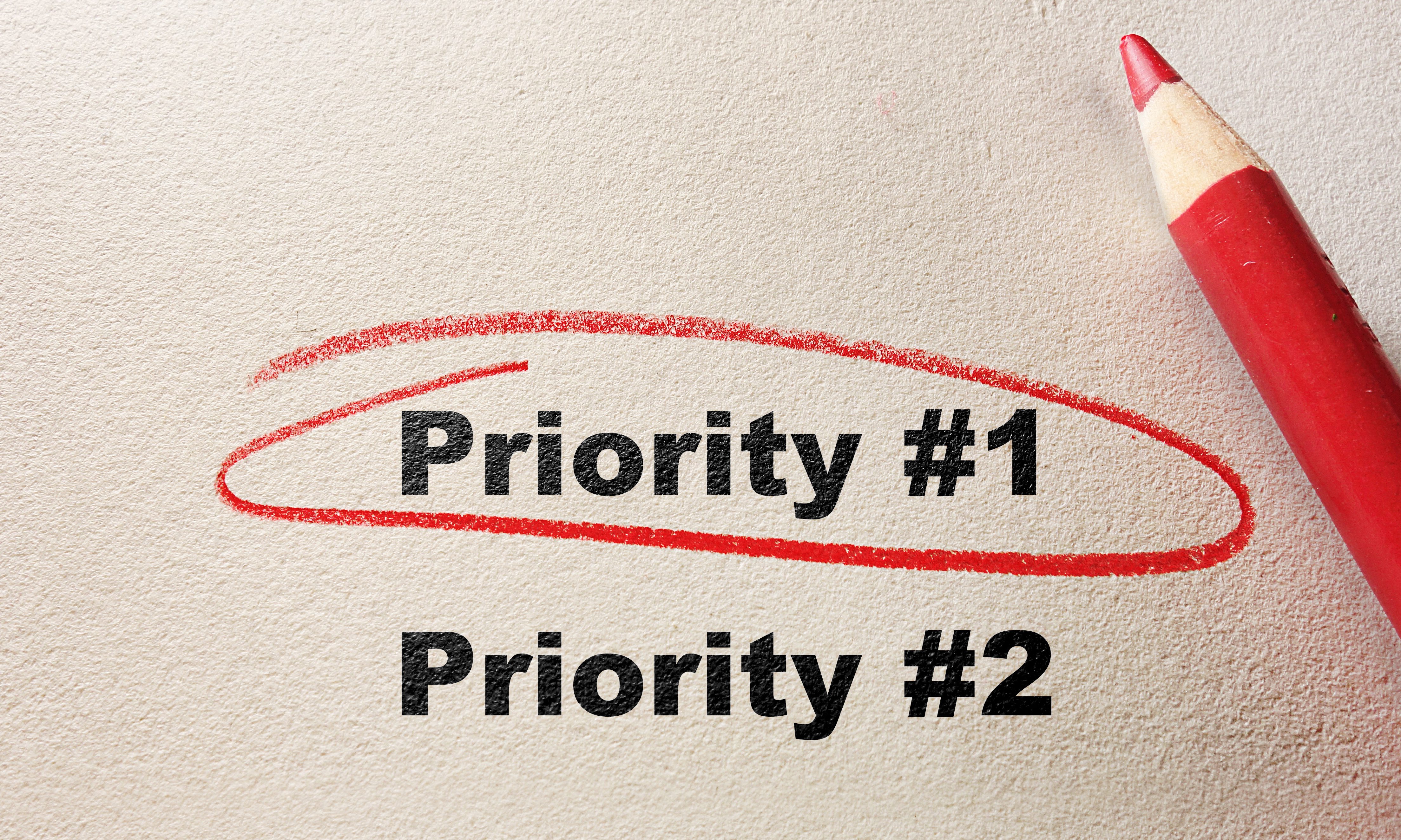 That report showed broad agreement among voters about key issues facing the state. First among the issues were Pre-K–12 education, health care and government ethics and corruption. Further down the list was jobs, the economy and crime, which ranked No. 6 and No. 7, respectively.

PARCA released their full report earlier this summer, but the group is now breaking down each category into summary briefs.

Their most recent report on jobs and economy provide a look into how voters are viewing the state’s business climate and recent economic growth that has led to a record-low unemployment rate and high labor participation.

Fifty-six percent of respondents said they were very concerned about jobs and the economy. The issue ranked highly regardless of subgroups like political party affiliation, generational divides, gender, educational attainment and race. The issue did rank lower for liberals than for conservatives and moderates.

Within that category, voters were asked to identify their top priorities when it comes to jobs. Thirty-two percent of those surveyed selected increasing the minimum wage as their top priority. Another 24 percent said the number of available jobs was their priority, and 22 percent said they were concerned about the availability of qualified workers.

Wage growth was least important and was selected only by 18 percent of respondents.

PARCA partnered with Samford University to survey policy professionals from across the state including academics, journalists, business and nonprofit leaders, and lobbyists. The responses they obtained were compiled into a list of 17 critical issues facing the state. PARCA then worked with USA Polling at the University of South Alabama to asked registered voters about those issues.

The full report can be viewed here, along with previous summary briefs on the top 10 issues.