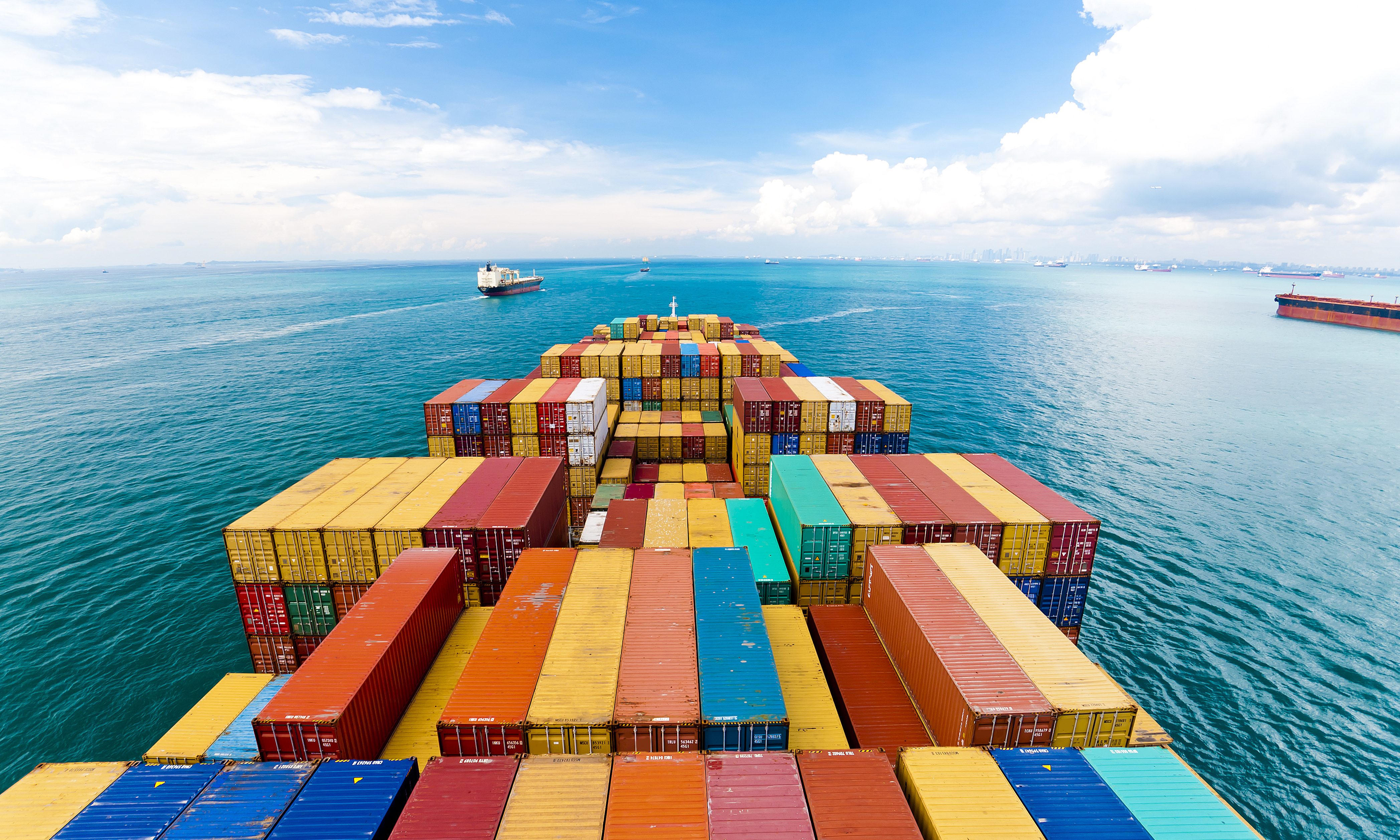 Lisa McAuley, the CEO of the Global Trade Professionals Alliance expressed her support for recent statements by the International Chamber of Commerce’s Secretary General John Denton on trade.

“Thoughtful, fact-based and informed dialogue on trade is fundamental to assuring a robust and more inclusive model for trade around the world, as well as to demonstrably contributing to peace and security through engagement and mutual prosperity.”

McAuley said that, “Leadership today requires vision and courage, and the integrity to do more than pander to narrow interests and narrow views of the world. The importance of such leadership at this moment in history cannot be overstated, nor can the importance of genuine dialogue with a wide range of stakeholders, including government, business, academia, civil society and the numerous international institutions tasked today with assuring the constructive evolution of the global economic system.”

McAuley said that the GTPA supports the recent letter by John Denton, the Secretary-general of the International Chamber of Commerce in Paris, France in the Financial Times.

“It is imperative that those countries embracing and promoting the importance of freer, rules-based trade and trade liberalisation continue to support the WTO, contribute to its evolution and recommit to championing trade, even as we all work together to address current imperfections in the architecture of international commerce,” McAuley continued. “Maximizing the benefits of international trade and investment for all through effective policy design and deployment must be a shared responsibility and priority of all levels of government, international institutions and regulatory authorities, and must take into consideration the importance of policy consistency across jurisdictions when necessary.”

“The GTPA supports the statement that we need to do more to offer real ideas and solutions and these need to be based on real-world experience,” McAuley continued. “Now is the time that we need to engage more businesses to actively engage in the trade policy debate and we need to hear directly from the business community to help look at how the global multilateral based trading system can be “reformed” so that free and fair trade works for all businesses, which also includes MSMEs who are the backbone of most economies globally and the generator of jobs for the future.”

McAuley said that the GTPA applauds new initiatives by the WTO to look at leading efforts in establishing a work program to set rules for digital trade that was announced at the 11th World Trade Organization’s (WTO) Ministerial Conference (MC11) in Buenos Aires, Argentina.

“E-commerce, digital trade and the tech start-ups they foster are increasingly important elements of Australia’s trade future,” McAuley added. “The fact that Australia has been the driving force behind driving this work program is a testament to how we often work quietly behind the scenes but punch far above our weight in terms of success.”

Trade has been a major issue of Donald J. Trump’s (R) Administration.

The administration is currently trying to renegotiate the NAFTA agreement. While there is an understanding between the U.S. and Mexico; Canada has been more difficult to reach an understanding with. A major sticking point has been Canadian insistence that they be able to protect their TV, radio, and newspapers from competition from American companies.

In August, Pres. Trump threatened to withdraw from the World Trade Organization (WTO) prompting a harsh response from John Denton at the International Chamber of Commerce.

“It is certainly true that there is an imperative for business to stand behind the multilateral trading system — now more so than ever,” Denton said. “But I would suggest that the private sector has much more to offer than simply voicing its (well-founded) concerns. Rather than adding fuel to the fire of an already polarised debate, business leaders must instead focus on helping governments chart a new course for trade policymaking that deals meaningfully with the pressures now building in the global economy. If tariffs are not the answer, then what are the alternatives? And how can the WTO, to use Mr Trump’s vernacular, best “shape up” to avoid the US shipping out? This means offering ideas and solutions — based on real-world experience — for how the global trading system can be reformed to deal with contentious issues, from the conduct of state-owned enterprises to protecting intellectual property.”