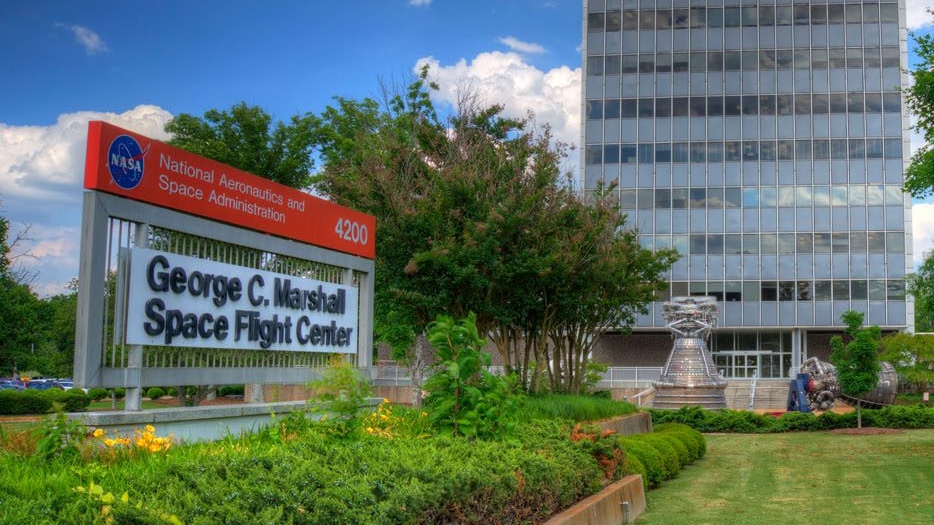 “Jody Singer is an excellent choice to lead Marshall Spaceflight Center,” said Senator Richard Shelby (R-Alabama). “Her deep understanding of the Space Launch System and other critical NASA projects, along with her dedication to MSFC and the entire agency, make her the ideal candidate for this position. I look forward to working with her to continue prioritizing American space exploration.”

“A proud Hartselle, Alabama native and University of Alabama graduate, Jody has served at NASA for more than three decades and has gained the skills needed to take the Marshall Space Flight Center to the next level,” said U.S. Senator Doug Jones (D-Alabama). “I am confident she is the right person for the job, which comes at a time when space travel and security are increasingly gaining national attention. Her appointment as the first woman in this important position is historic and will also serve as an inspiration to young women who are thinking about careers in the STEM field. Her deep knowledge of the subject matter, proven leadership skills as acting director, and strong ties to Alabama will serve her well as she officially takes the reins at Marshall and further bolsters its reputation as a leader in spaceflight, research, and exploration.”

“I congratulate Jody on being appointed director of Marshall Space Flight Center,” said Congressman Mo Brooks (R-Huntsville). “Marshall is one of NASA’s premier installations, and the center’s unique capabilities are essential to nearly every NASA mission. With a career spanning 30 years at NASA, most recently as acting director of Marshall, Jody has the breadth of experience and extensive knowledge needed to lead the center during this exciting return to manned deep space exploration. A Hartselle, Alabama native and University of Alabama graduate, Jody is right at home at Marshall in the Tennessee Valley. I look forward to working closely with Director Singer to maintain and expand Marshall’s role in current and future missions, and I am pleased to have a partner at Marshall dedicated to maintaining America’s global preeminence in space.”

“Jody’s deep management experience over three decades at the project, program and center levels will be a huge asset to Marshall’s critical work supporting NASA’s goals of returning to the Moon to stay,” NASA Administrator Jim Bridenstine said. “Her proven leadership abilities and close connections to Marshall’s work and the human spaceflight community made her the right choice to lead Marshall at this pivotal time.”

Singer is currently serving as the acting director of MSFC, where she manages one of NASA’s largest field installations, with nearly 6,000 on- and near-site civil service contractor employees and an annual budget of approximately $2.5 billion.

Prior to being named the interim director, she served as deputy director since February of 2016, where she assisted former Director Todd May with the daily management of the center’s workforce operations.

Singer has worked for NASA for 32 years and has held numerous positions with increasing responsibility in human spaceflight, technology, and science flight missions programs and projects. She has been recognized with numerous awards, including NASA Outstanding Leadership Medals and two Presidential Rank of Meritorious Executive Awards. She was awarded the Space Flight Awareness Leadership Award in 2005 for inspiring the Shuttle Propulsion Office to strive for excellence and continuous improvement, along with the NASA Exceptional Service Medal in 1993 and the Silver Snoopy Award by the NASA astronaut corps and was named a Space Flight Awareness Launch Honoree.

Singer has a degree in Industrial Engineering from the University of Alabama. She went on to complete NASA fellowships at both Pennsylvania State University Simmons College and the Graduate School of Management in Boston, Massachusetts.

Singer is the first woman to hold the position as the Director of the Marshall Space Flight Center.