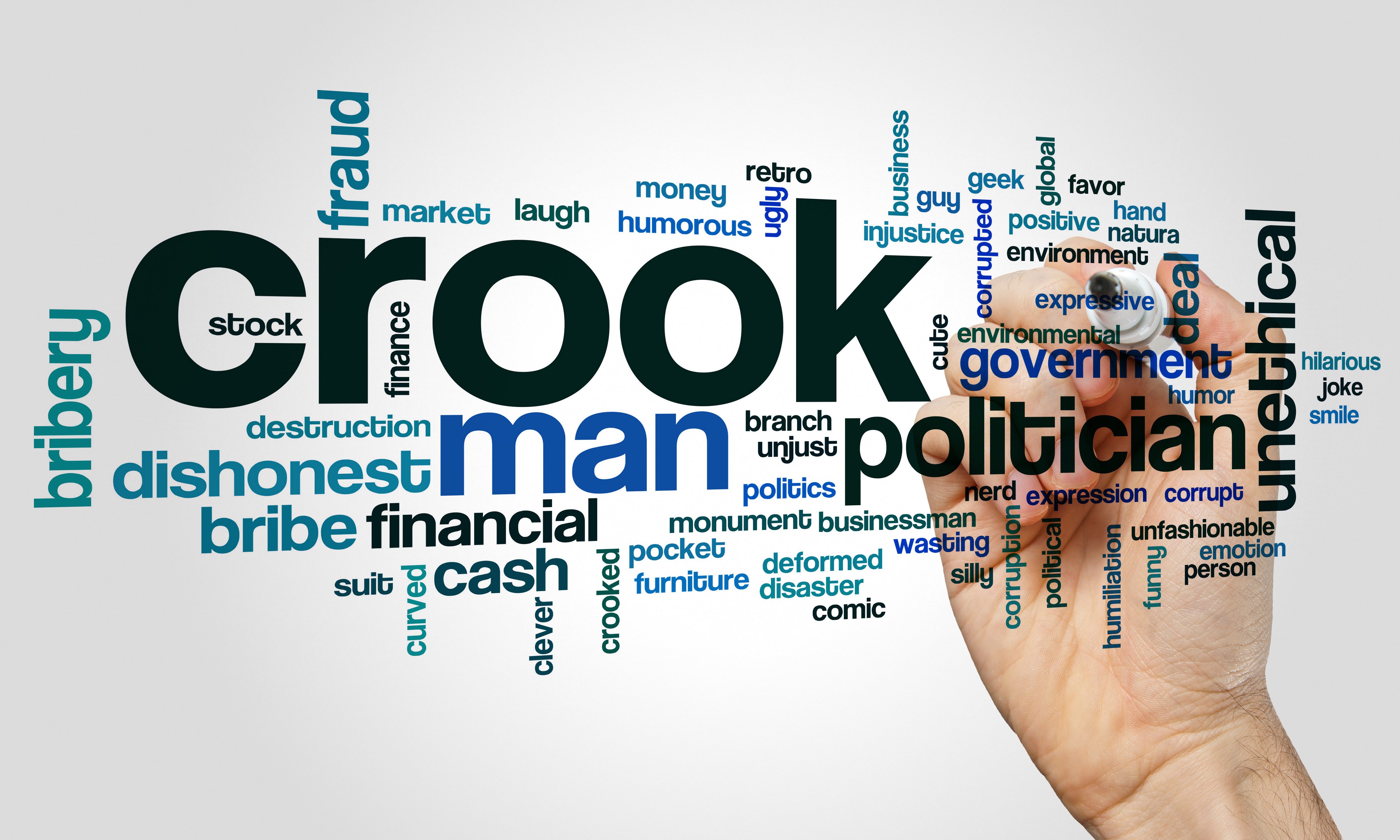 Lobbyists and others representing special interests give millions to lawmakers in the form of campaign contributions, and it doesn’t even matter if they are legally or ethically right; they are a must.

Not only are these contributions acceptable and expected, in many cases, it is demanded with valued treats.

With millions in contributions, lobbyists and other entities with business before the state are, in fact, buying favors from an elected official and in turn, many of these so-called public servants reciprocate with favorable legislation and other goods not readily available to those who don’t pony up.

What is obvious is there is a pervasive give-to-get mentality that infects much of Montgomery.

Buchanan is not only a paid operative for state Senate Republicans, but he is also Gov. Kay Ivey’s campaign manager; therefore, his words matter because of who he represents.

Those close to Marsh and Reed think it’s doubtful they approved Buchanan’s indiscreet warning – that money is expected from lobbyists and other interests. But this attitude has become so common under Republican rule over the last eight years that it passes for normal behavior.

Pay-to-play or be sidelined is understood.

It’s tiresome to recall how in 2010, Republicans championed ethics and campaign finance reform only to now have abandoned any pretense of upholding them.

Under the guise of reform, they intend to gut current ethics statutes like a feral hog during the upcoming legislative session. Even now, holding the Republican-appointed Ethics Commission to the strict letter of campaign finance laws has become such a joke that Secretary of State John Merrill is publicly calling out the commission for not doing its job.

Opinion | Alabamians need an Ethics Commission that will enforce the laws

Amazingly, the state’s Republican Party continues to support it’s attorney general nominee, who has clearly violated the state campaign finance laws by blatantly accepting  $735,000 in contributions that are prohibited under the law.

Current Attorney General Steve Marshall, an appointee of disgraced former Gov. Robert Bentley, accepted unlawful contributions from an out-of-state special interest and no one says a word – not the state’s Ethics Commission’s executive director, not the governor or the Republican Party chair.

Add these to what amounts to legal extortion and bribery and a vivid picture emerges of a Republican majority that doesn’t care about the rule of law or civil propriety.

What is the message here?

Shakedowns are fine as long as it’s for our team.

Cheating is okay as long as it’s our team that wins.

Moral character, honesty of purpose and humility of service be damned,

Those who revere power over principle may prosper but never for long where there are individuals who value integrity over gain.

The Republican Party in Alabama used to stand for something, now it seems to cheer for cheaters, conmen and crooks, but perhaps someday it will come back to its senses.