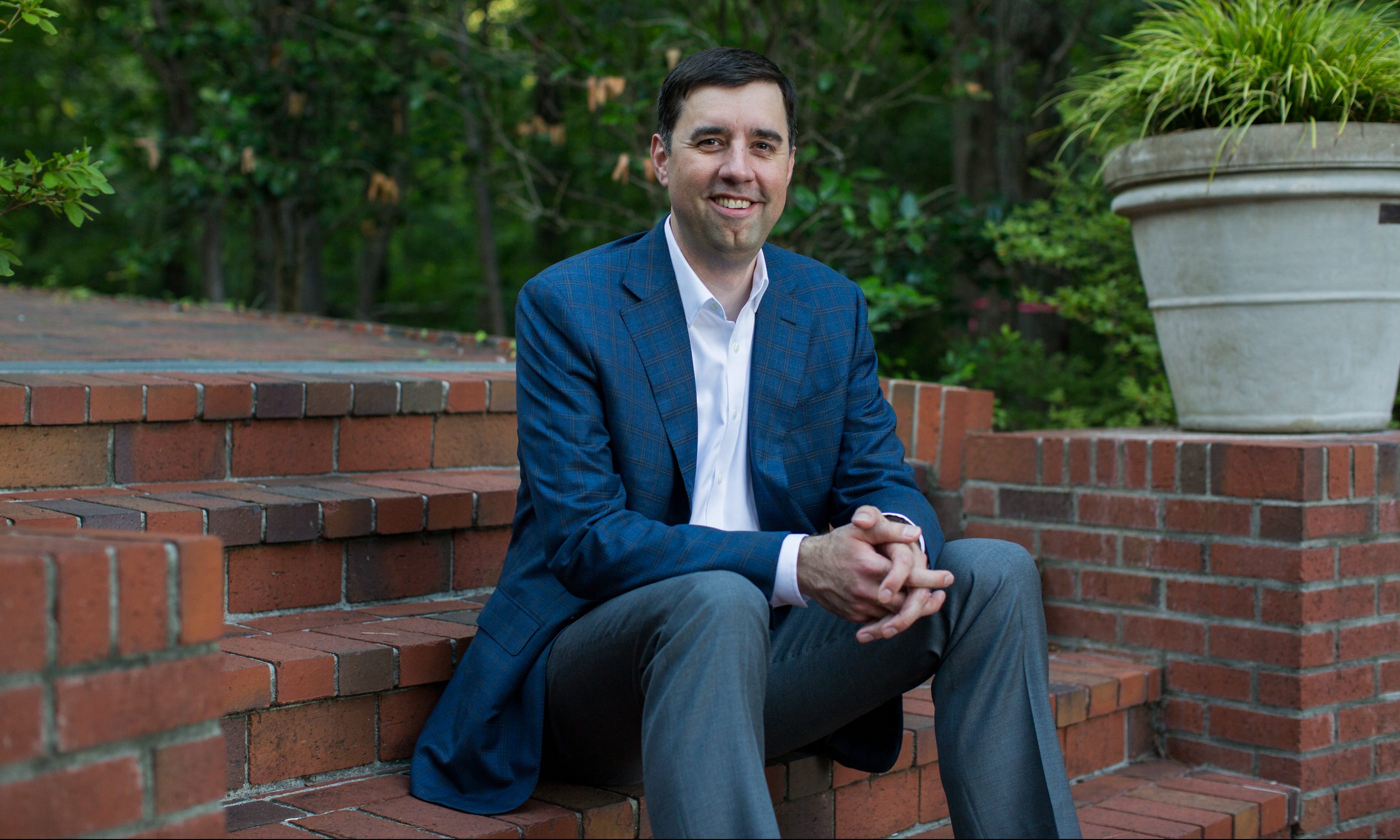 Mitchell said that he wants to go to Montgomery and be part of, “Restoring confidence in what we do in Montgomery.”

Jay Mitchell said that he was born in Mobile and grew up in the Wiregrass. When he was ten, his family moved to Homewood. Mitchell went to Birmingham Southern where he played basketball and was part of a Division 3 basketball national championship team. Mitchell went to the University of Virginia School of Law, where he met his wife.

Mitchell and his wife, Elizabeth live in Homewood, with their four children. Jay is a partner with Maynard, Cooper & Gale in Birmingham. He has handled numerous cases at both the trial and appellate levels. He is recognized as one of the top attorneys in the United States

Mitchell said that if he is elected to the Alabama Supreme Court he is going to focus on what does the law say. “I believe that we have a responsibility as the Judiciary to stay on the right side of our boundary line and not become some sort of a super legislative group.”

Mitchell said that he is glad that if he goes to Montgomery that St. Clair County District Attorney Richard Minor (R) will be working in the Judicial Building with him. Minor is the Republican nominee for the Court of Criminal Appeals. Minor has no Republican opponent.

Mitchell said that “there is a great forgetting going on” right now. We are forgetting how the country was founded, the liberties guaranteed by the Constitution, and how men have sacrificed to protect our liberties. Mitchell promised that if he is elected to the Alabama Supreme Court that he will take time to talk to school groups. I am committed to do my part to help educate the next generation about this country.

Bell said that Richard Minor was also stepping down from the State Republican Executive Committee and that the county party executive committee will vote on his replacement next month. The October meeting is tentatively set to be held in Moody.