Alabama Department of Labor Secretary Fitzgerald Washington announced that more than 2.1 million people were working in Alabama in August, breaking the previous employment record for the fourth consecutive month.

“For four months in a row now, we’ve been breaking employment records,” Washington said. “Thirty-two thousand more Alabamians are working now than last year. We’ve also seen our labor force grow by 37,000, meaning more people have confidence in the economy and their ability to find a job – and the majority of those have found work, which is great news.”

“For the 4th consecutive month, Alabama has broken the record for having the MOST employed people EVER!” Gov. Ivey said on social media. “That’s further proof that #WeHaveJobs & more Alabamians are able to provide for their families! Our @al_labor deserves to be commended for their role in this outstanding news.”

“Our jobs count continues to remain well above two million,” Washington added. “The sectors that are experiencing the most yearly growth are sectors with traditionally high wages, like professional and business services, manufacturing, and construction. In fact, professional and business services employment, which includes high paying occupations like Operations Managers, Software Developers, and more, is at a record high.”

Average hourly wages for selected occupations in this sector include: General and Operations Managers at $59.46/hr., Software Developers, Applications at $45.36/hr., and Database Administrators at $40.64/hr. Wages for other occupations can be found online at: www.labor.alabama.gov/lmi by using the “Alabama Wage Lookup” tool.

Over the year, wage and salary employment has increased by 23,300 jobs. The biggest gains are in the professional and business services sector which has gained 9,500 jobs over the last year. This has been followed by the manufacturing sector with 8,200 jobs, and the construction sector is up 2,300 jobs.

Wage and salary employment increased in the August by 9,600.

Unemployment hit a record low of 3.7 percent in January.

In August, 64 of 67 counties saw their unemployment rates decrease or remain unchanged. 25 of the 26 major cities, and all metros saw either a decrease or no change in their rates from July to August.

Republican are seizing on the booming economy as a reason to elect Republicans.

“This week, the National Federation of Independent Business (NFIB) released its Small Business Optimism Index from the month of August, and it showed a new record high in the survey’s 45-year history,”

Congresswoman Martha Roby (R-Montgomery) said. “It has become increasingly clear that Americans are working and prospering, and small businesses are thriving. Thanks to our conservative, pro-growth policies, our economy is booming. I will keep fighting for hardworking Alabamians and our job creators in AL-02 who contribute so much to our local economy. I look forward to seeing this exciting momentum continue!”

Gov. Kay Ivey is seeking her own term as Governor. She faces Tuscaloosa Mayor Walter “Walt” Maddox (D) in the November 6 general election. 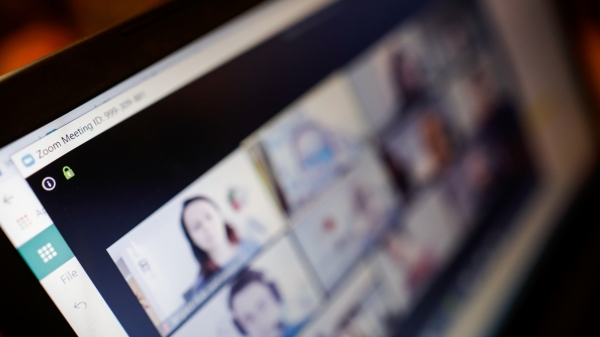