His bipartisan bill that would do just that passed through the Senate Committee on Homeland Security and Government Affairs Wednesday. The Civil Rights Cold Case Records Collection Act, which he introduced with Republican Sen. Ted Cruz of Texas, would require the review, declassification and release of documents that remain classified unnecessarily.

“While the communities and families impacted by these crimes might not get justice, I hope they can get some sense of closure by getting access to these records,” Jones said. “We need to take steps to unlock these documents while there’s still time for people to have that healing process and understand all the facts that are out there. As a former prosecutor who secured convictions in a decades-old cold case, I know that it’s never too late to seek justice. It’s time now that we give every grieving family the same opportunity.”

Cruz said the civil rights movement triumphed by securing for millions of people their rightful share in the American Dream, but not without sacrifice.

“Unfortunately, many violent crimes committed against black families struggling for equality during this time were never solved,” Cruz said. “Our bill attempts to address this by disclosing case records so that private detectives, historians, victims, and victims’ families may access these files, pursue leads, and document these tragic events. I am proud to work with my colleagues in this bipartisan effort, and am hopeful that additional sunlight and public interest will bring revelation, justice, and closure where it has long been lacking.”

One of the most well-known cases that remains classified is the murder of Emmett Till, a 14-year-old African-American boy who was lynched in Mississippi in 1955. His murderers were acquitted of murder by an all-white jury, much like most of those who were responsible for the lynching of black people in the early and middle 20th Century.

His death sparked the next phase of the Civil Rights Movement, and he later became an icon for many.

Till’s case was re-opened by the Department of Justice earlier this year after it had received new information. However, more than 100 other cold cases remain closed without any resolution.

Since its introduction, Jones’ office the legislation has earned bipartisan support and has brought renewed national attention to the issue of civil rights cold cases.

The bill aims to combat illicit financial activity by terrorists, drug traffickers and other criminals. 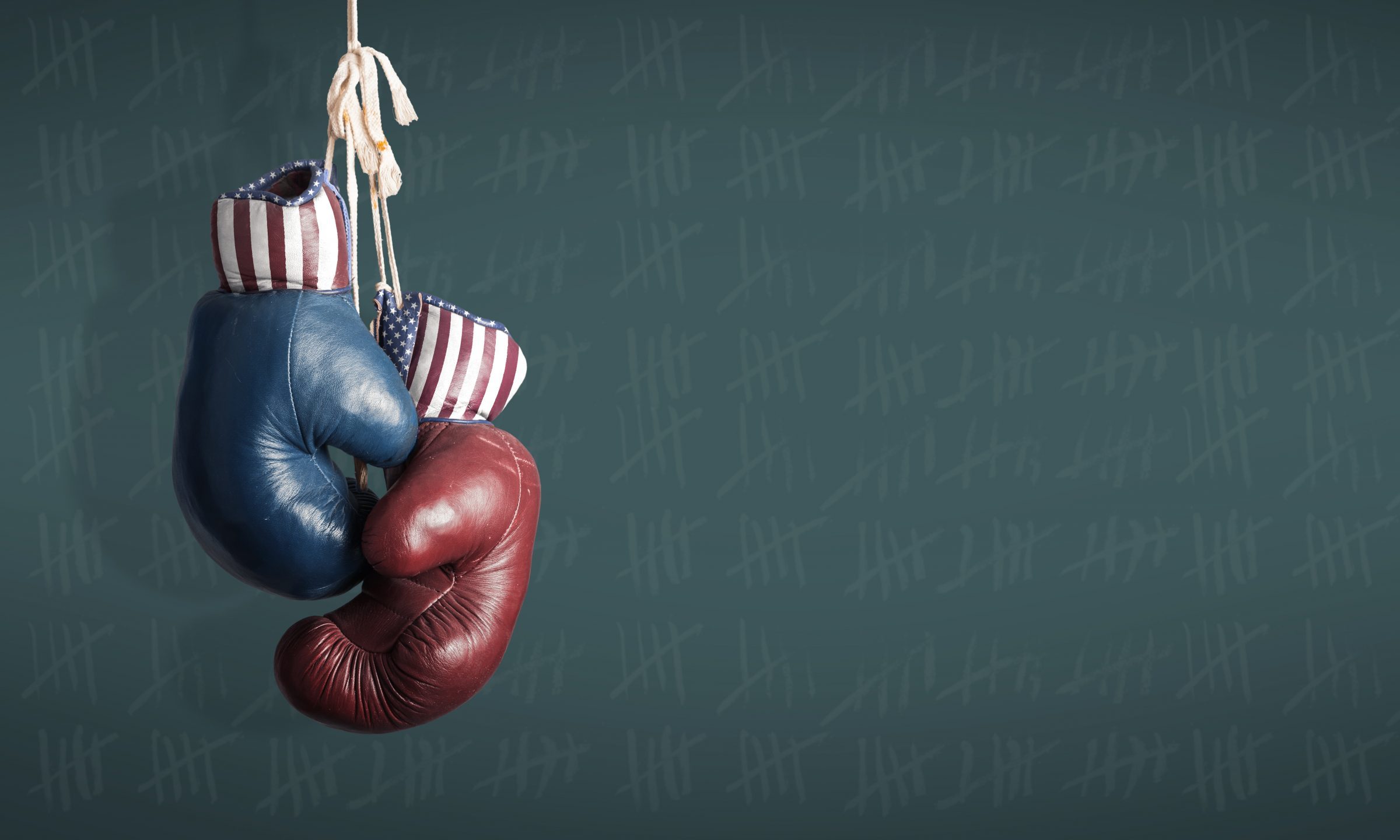 Opinion | After another shellacking, what now for Alabama Democrats?

"At this point, voting in this state has become a team sport. Republicans are the popular team."

Tuberville says election is about “the American dream” 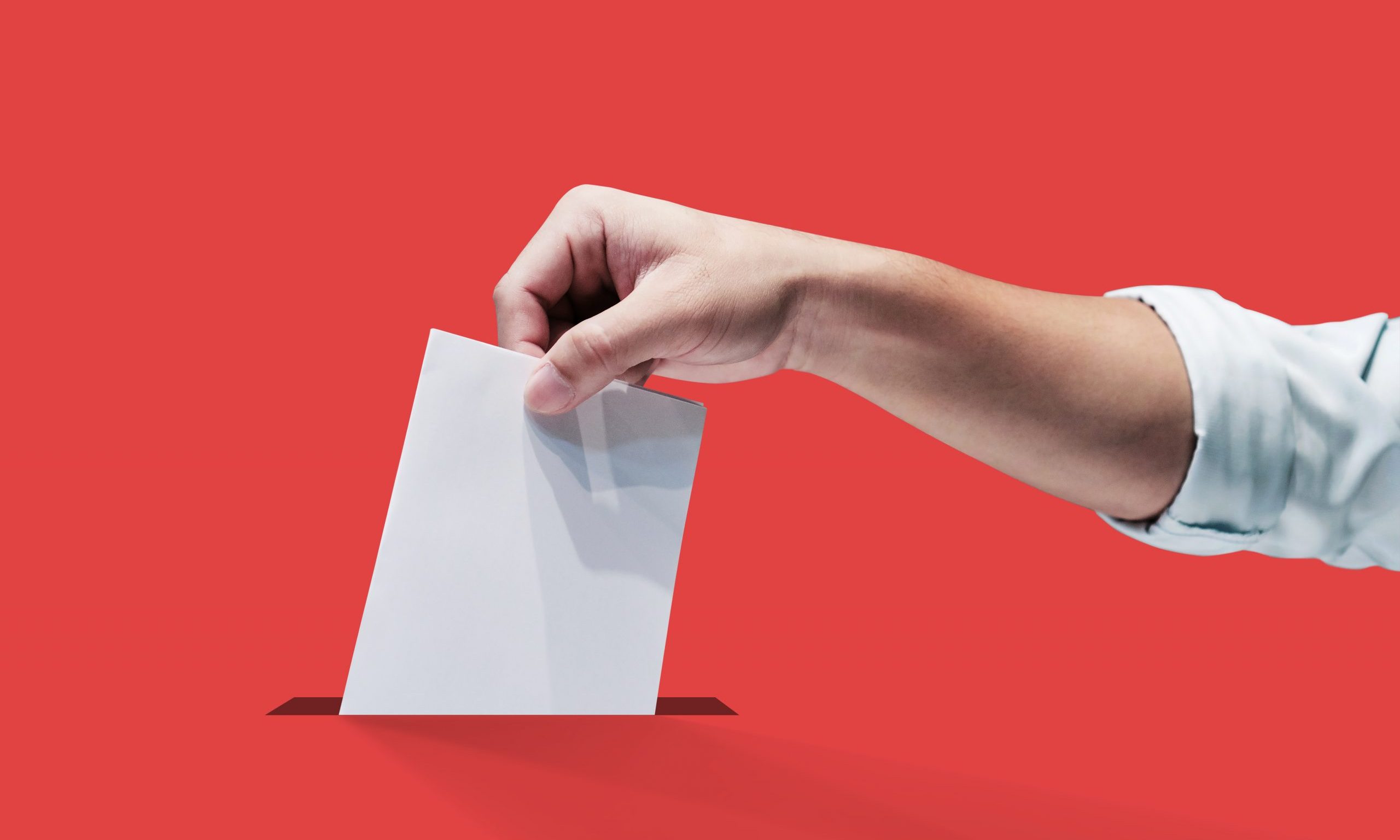