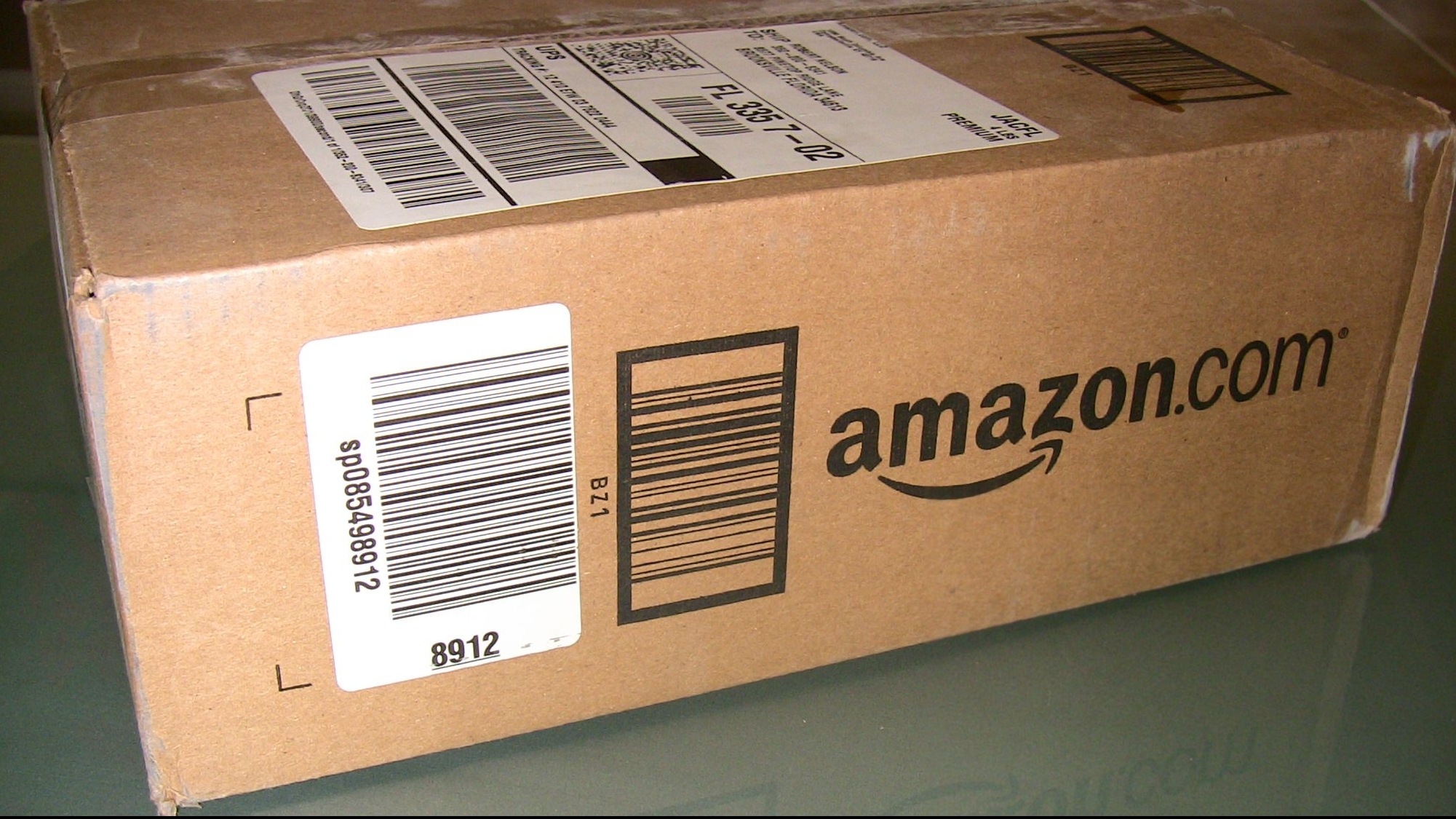 Amazon’s 855,000-square-foot facility is being constructed on 133 acres of property formerly owned by U.S. Steel off Powder Plant Road in Bessemer in Jefferson County. The total investment in the project is $325 million.

Amazon officials joined Governor Kay Ivey and leaders from Jefferson County and the City of Bessemer at a ceremonial groundbreaking at the site Tuesday. Construction is already under way on the facility.

“This is a great day for Bessemer, a great day for Amazon, and a great day for the state of Alabama,” Governor Ivey said at the ceremony. “Not only is this fulfillment center bringing new opportunities for our people, but it’s also giving Alabamians a chance to work in a high-tech environment.”

Ryan Lively, operations manager for Amazon, said that the company’s first Alabama fulfillment center will house the latest technology, including state-of-the-art robotics, to help the 1,500 workers pick, pack and ship items such as books, toys, health care products and electronics items to customers in the Southeast and beyond.

“We expect this building to have its Day 1 before the peak holiday season in 2019,” Lively said.

“We’ve worked on this for quite some time, and it’s so good to see it come to fruition,” Bessemer Mayor Kenneth Gulley said. “We’re excited to have Amazon in our city, and we’re excited about the possibilities it will bring.”

At the ceremony, Amazon officials presented the City of Bessemer School system with a $10,000 check for STEM programs.

“From the first day when I met with the Amazon representatives, they insisted on a bus stop here because they wanted to give young people an opportunity to have a job,” Jefferson County Commissioner David Carrington said. “The second thing they told is that after a year, they would quality for a $3,000 tuition assistance program.
Carrington said that Amazon will be an active supporter of the community.

Economic Developer Nicole Jones told the Alabama Political Reporter, “Third-party logistics (3PL) providers, also referred to as fulfillment providers, pack and ship orders at fulfillment centers so customers receive their items in a timely fashion. Fulfillment centers also simplify the inventory management process for merchants, which allows them to focus on other elements of their business. Amazon’s selection of a strategic location in Bessemer – with immediate access to the interstate – will help the e-commerce giant fulfill its goals to serve customers in the Southeast.”

“We’ve made recruiting technology-focused jobs a priority, and Amazon’s presence in the state will help us advance toward our goal.” said Alabama Department of Commerce Secretary Greg Canfield.

“Amazon’s construction of an 850,000 square foot facility in Bessemer (Jefferson County) and 1,500 technology-related jobs demonstrates confidence in our state’s workforce and is a testament to the pro-business environment and recent high rankings Alabama has earned in studies conducted by national economic development publications,” Nicole Jones stated. “Thank you, Amazon, for your investment in Alabama.”

Also on Tuesday, Amazon announced that they are raising their corporate wide minimum wage to $15 an hour.

Kay Ivey is seeking her own term as governor in the November 6 general election. The Ivey campaign is emphasizing her role as a “jobs governor.” Since Ivey became Governor in April 2017, Alabama has received over $8 billion in new direct investments, creating more than 16,000 new jobs.