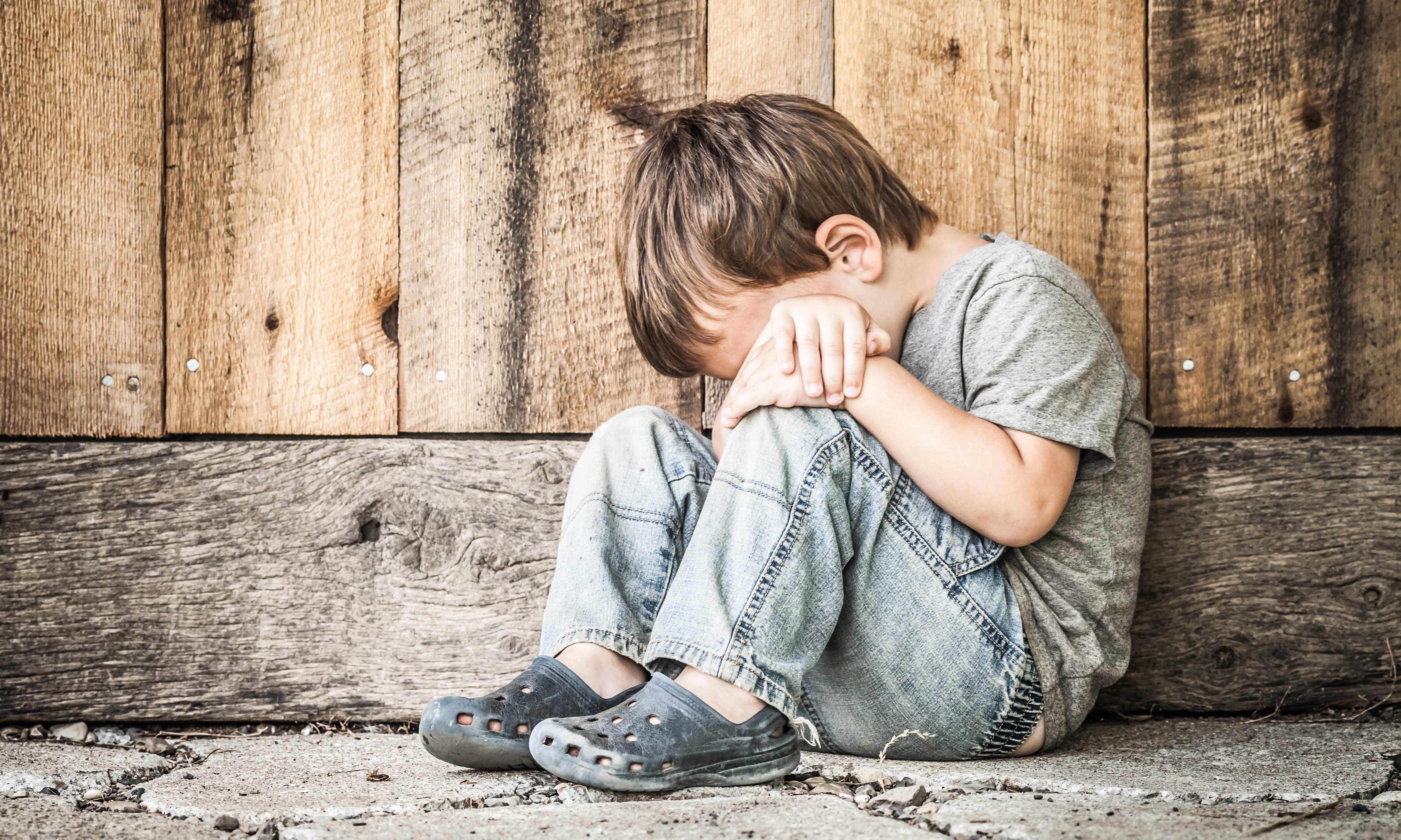 A new report evaluating the well-being of children in Alabama has found that more children are living in poverty in 2018 than in 2000.

The report, included in the 25th annual Alabama Kids Count Data Book, was conducted by VOICES for Alabama Children, a statewide nonprofit working to promote policies that impact and improve the lives of the states’ children. VOICES has produced the data every year since 1994.

That new statistics comes as even more children are enrolled in the state’s public, voluntary pre-K programs than ever before. That number is up to an estimated 32 percent for this academic year, up from 29 percent last year. And the number of vulnerable families has fallen by nearly a third over the last 10 years. Births to teens aged 15-17 has decreased by more than 50 percent during the same period.

A new report released Tuesday explores other ways of how the well-being of Alabama’s children has changed over the last 25 years, identifying various inequities that still exist across the state.

The total number of children has fallen even as Alabama’s population has increased: The state’s total population grew by 9.6 percent from 2000 to 2017, but the state’s child population fell by 2.6 percent during the same period. And in 2017, children made up only 25.1 percent of the total state population.

“As this year’s Alabama Kids Count Data Book points out, there are still significant areas that must be addressed in order to improve child well-being across the state,” said Rhonda Mann, the deputy director of VOICES for Alabama’s Children. “Too many of our children live in poverty, are without access to quality healthcare and are graduating ill prepared for future work or study. We look forward to working on these and other issues in the new legislative quadrennial.”

For even younger kids, the number of licensed child care centers continues to decline, according to the report.

For older children, many seem to be graduating from Alabama public schools without being prepared for higher education or to start a career. In 2017, 71.5 percent of Alabama high school students were deemed ready to start college or a career, according to the report. That’s up from 66 percent in 2016, but far lower than the 2017 graduation rate of 90 percent.

“This suggests that many of our high school seniors are graduating from high school ill prepared for life after their high school graduation,” the report says.

In all, the 2018 Alabama Kids Count Data Book includes an analysis of 70 key indicators across the four issue areas of health, safety, education and economic security. Each indicator is also broken down by county in the report. And the usual suspects stand out.

Shelby County ranks number one in the state for overall child well-being, followed by Limestone, St. Clair, Autauga and Lee counties, while Wilcox County — the only county in the state to maintain a double-digit unenmployment rate — ranks sixty-seventh in the state.

“For the last 25 years, the Alabama Kids Count Data Book has helped lawmakers and child advocates become more aware of the systemic issues Alabama’s children must overcome in order to succeed,” Mann said. “At VOICES for Alabama’s Children, we believe ‘what gets measured gets changed’ and we are proud that the Alabama Kids Count Data Book has played a role in increasing the number of resources and programs available to help more of our children succeed.”

You can see the full report here.