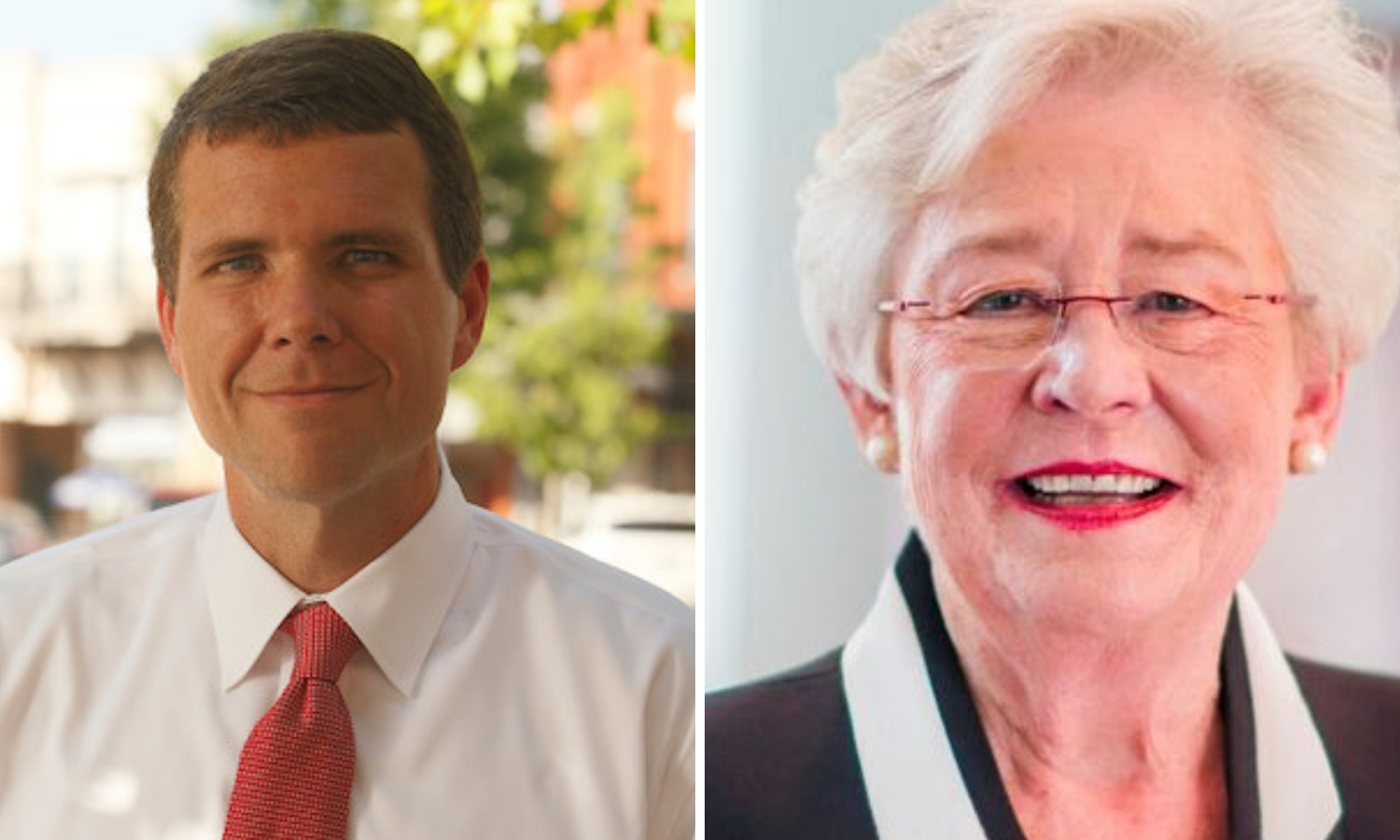 Governor Kay Ivey (R) and her campaign responded to a new television commercial by Walter “Walt” Maddox’s (D) campaign in which the Mayor told voters that he was Pro-Life, Pro-gun, and would never lie to them.

“Walt Maddox has not only opposed every pro-life measure that’s been discussed on the campaign trail, he’s shown outright disdain for our efforts to save unborn babies,” said Governor Kay Ivey. “Whether it’s his liberal stance on late term abortions, funding for Planned Parenthood or his refusal to even acknowledge the sanctity of unborn lives, it’s clear that Walt Maddox is too extreme for Alabama

The Ivey campaign said in a statement, “Walt Maddox promises not to lie, yet he just told two lies in 30 seconds. That takes lyng to a whole new level – even for a politician like Walt Maddox. When you look at his true position on abortion and the gun grabbing allies he pals around with, it’s clear Walt Maddox is too extreme for Alabama.”

The Ivey campaign points out that Maddox has joined Planned Parenthood in opposing the Constitutional Amendment acknowledging the sanctity of life, Amendment 2, that is also on the November 6 ballot.

The Ivey campaign said that in response to questions on the Matt and Aunie talk radio show in Birmingham regarding his position on late term abortions, Maddox repeated his commitment to make Alabama a safe haven for women seeking to abort their unborn baby.

The Ivey campaign added that when asked by a radio DJ on 95.3 whether he is pro-life or pro-choice, Walt Maddox replied, “It’s complicated.”

The Ivey campaign stated that, “Walt refused to even complete the NRA’s candidate survey and has been endorsed by Moms Demand Action, the same gun control group that endorsed Hillary Clinton.”

Maddox also told reporters that there needs to be restrictions on the Second Amendment, though it is unclear just how he wants to restrict the citizens Second Amendment rights.

Kay Ivey has been endorsed by the NRA, Alabama Citizens for Life and the Susan B. Anthony List.

Ivey was elected to two terms as Lieutenant Governor before being elevated to Governor in April 2017 when Governor Robert Bentley (R) resigned. Walt Maddox is the Mayor of Tuscaloosa.

The general election is just 28 days away on November 6.