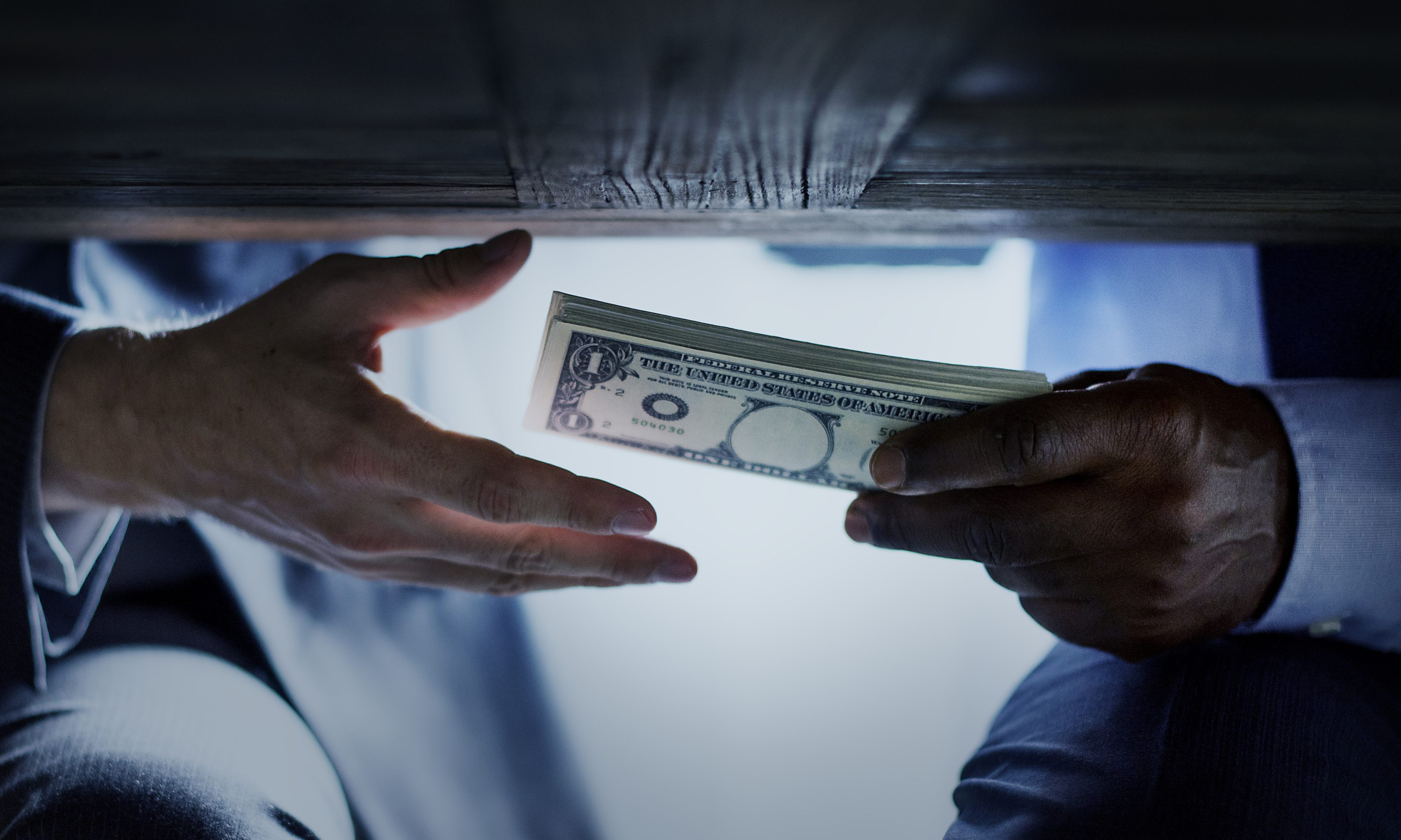 If there is a shred of integrity left at the Alabama Ethics Commission, it will immediately convene an emergency hearing to settle the issues of whether the State’s Attorney General Steve Marshall violated campaign finance laws.

For nearly three months, the commission has failed to rule on whether Marshall knowingly ignored the state’s Fair Campaign Practice Act in taking $735,000 in illegal contributions from the Republican Attorneys General Association. RAGA is not registered with the state and commingles its funds with other political action committees, masking the donors contrary to Alabama law. Ethics Commission Executive Director Tom Albritton knows Marshall’s contributions were unlawful, so does Secretary of State John Merrill, but no one is willing to act. Even Marshall himself is on the record saying the type of contributions he received from RAGA are illegal and banning such contributions was, “the only legal protection standing between Alabama voters and the reality or appearance of quid pro quo corruption.”

Perhaps the larger question for the Commission and the Alabama Republican Party is should a candidate who willingly takes illegal campaign contributions be allowed to remain on the ballot?

In the least, the voters in Alabama have a right to know if the Republican nominee for the state’s top lawyer violated the law.

The primary function of the state’s attorney general is to represent the state in legal matters, protect the people and seek out and prosecute public corruption.

The Ethics Commission must call a special hearing to address the allegation against Marshall before the Nov. 6 election.

If the commission refuses to act, it will confirm it is merely an extension of the political corruption that plagues our state.

Ethics Director Albritton and Secretary Merrill have made it clear in statements and previous writings that Marshall’s acceptance of the RAGA funds is an unlawful act.

Merrill, in 2015, asserted out-of-state PAC contributions made to an Alabama candidate are illegal if the PAC is not fully compliant with Alabama laws which require registration and full disclosure of its donors.

RAGA is not registered in Alabama, and its donors are not immediately disclosed under Alabama law because it accepts PAC-to-PAC transfers which mask the original donors.

For his part, in June, Albritton told al.com that he had informed other campaigns that similar donations would not be legal.

Merrill and Albritton make it evident that Marshall’s acceptance of the RAGA funds is a violation of the state’s campaign finance laws.

On too many occasions, the Commission has bent to the narrow interests of well-connected individuals or the broad considerations of powerful special interests. For once, it should look to protect the state’s voters from an attorney general who would skirt campaign laws for personal gain.

The right remedy in the Marshall situation lies with the Alabama Republican Party, which is responsible for pursuing such violations and taking appropriate action, but the so-called party of law and order has taken a pass on the Marshall fiasco, choosing to remain silent.

Republican Party Chair Terry Lathan and the Executive Committee could end the charade by immediately moving not to certify Marshall’s votes in the upcoming general election. Of course, this would mean conceding the race to Democrat Joe Siegelman. This might not be palatable, but how much more bitter is a win by cheating?

Since the party will not act on the issue, it falls to Ethics Commission Chairman Judge Jerry Fielding who can swiftly move to bring the Marshall matter before the Commission.

For years, Fielding enjoyed a sterling reputation as a respected jurist, but slowly over time, his willingness to allow questionable compromise on the Ethics Commision has taken the shine off his former standing. Marshall’s case is an opportunity for Judge Fielding and the entire commission to affirm the rule of law applies to everyone, even an appointed attorney general.

It is now time for the commission to act because the people have a right to know if their attorney general is a cheat.