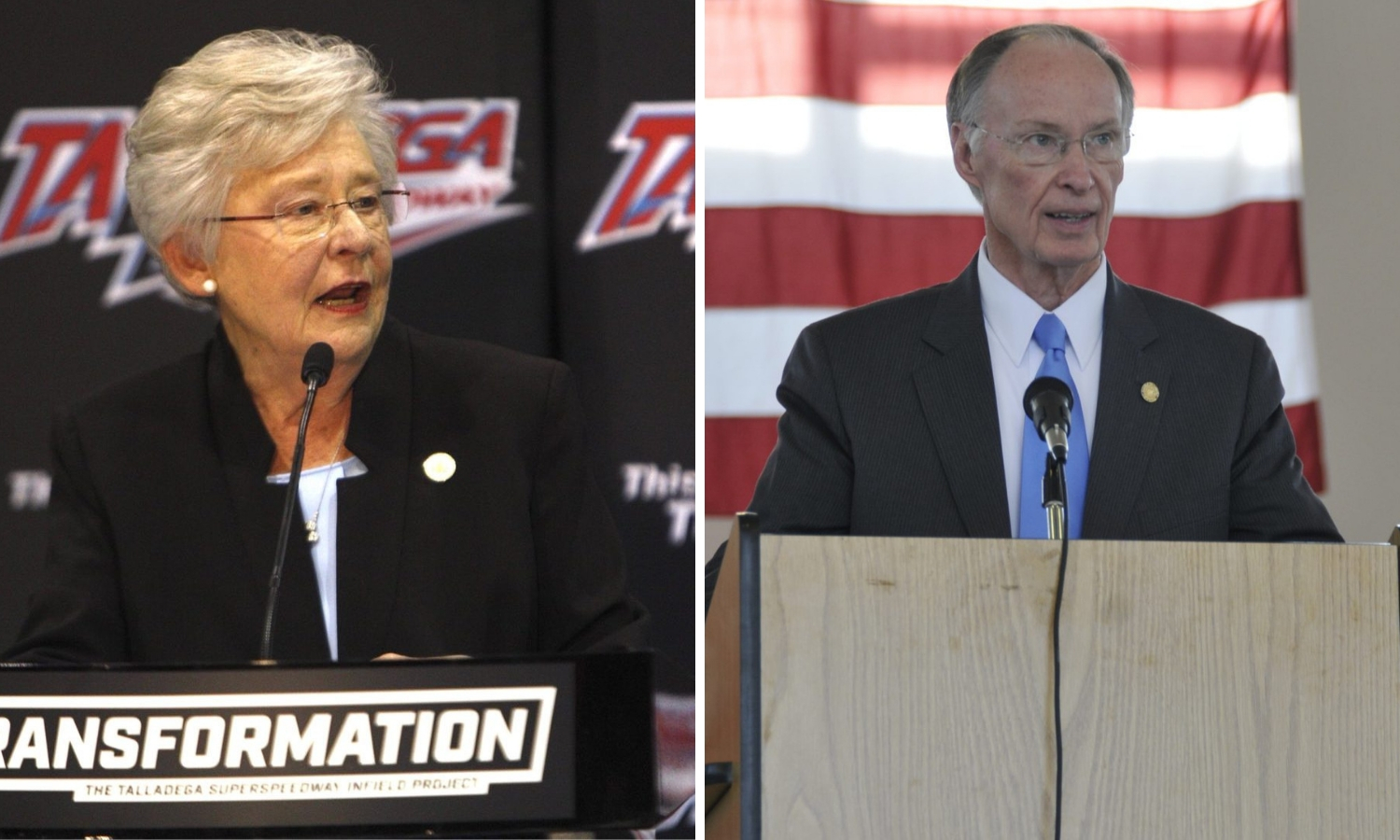 Want to know how broke Alabama is under its current Republican leadership?

For the past nine years, GOP lawmakers, at the request of the Govs. Robert Bentley and Kay Ivey, have moved more than $300 million out of funds earmarked for road and bridge repairs and deposited it into an account that covers the costs of our court system.

And the court system is still so broke that it takes two years to get a case before a judge.

Or, at least, it sure looks like the shifting of those funds — which was pointed out in a press release on Wednesday by Walt Maddox’s campaign — violates the state constitution.

Those road and bridge funds, according to the state constitution, must be used for purposes at least somewhat related to the maintenance of roads and bridges. I don’t believe the courts qualify.

But illegal or not, it’s no way to fund government.

This is what Republican leadership has brought to Alabama.

This shell game, where we take a little from this fund to give to partially fund that fund because we took from that fund last year and now need to take from another fund.

College kids manage their finances better than this. At least they would go out and find more money.

ALGOP just keeps pretending that all is well, and that our regressive tax structure, which leaves custodians paying a higher percentage of taxes than CEOs, is working out for us.

In the meantime, our roads and bridges are crumbling. Our roads are routinely rated as some of the worst in the nation. Our bridges, in some areas, are shockingly unsafe. And as comedian John Oliver once joked, “Alabama the state has as many dam inspectors as Alabama the band.”

Now we know why.

For nine years, beginning with Robert Bentley, we’ve been robbing bridges to pay judges. It started with $25 million in 2011. It has reached $35 million each of the last nine years, including the last two years under Ivey.

The truly shameful part: The courts are still broke!

If you doubt this, ask any judge. Anywhere. From any party.

Or hell, just walk around almost any county courthouse and count the empty offices.

But it’s actually even worse than it seems.

Actually, no, let me take that back. It’s actually dumber than it seems. Because here’s what very few people realize about the court system: It is a revenue generating system.

That means that our legislature, in all of their financial wisdom, are taking money from the courts to fund various non-court things within our general fund budget, to the point that the court system is at least $35 million in the hole every year. (It’s actually much, much more than that, but $35 million is what they’ve stolen from roads and bridges each of the last seven years.)

Then, our lawmakers are taking road and bridge money and diverting it (illegally) into the court system to the fill the hole they created.

That is, of course, on top of the courts jacking up fines and fees and costs to the point that a ticket for rolling through a stop sign now costs more than a monthly power bill and the average Alabama citizen can’t afford to participate in the Alabama legal system.

And not a single system, despite massive reductions in employees and expenses over the past eight years, is financially sound. Most of them are teetering on the verge of financial collapse.

Seriously. There’s a hole so big in the general fund budget in 2019 that Alabama Republicans are praying that an oil well explodes somewhere in the Gulf. There is serious talk among some judges — Republicans and Democrats — about filing a grievance with the feds over Alabama’s backlog of cases and inadequate funding. And one of the biggest GOP talking points this election cycle is their candidates’ willingness to get behind a tax increase to pay for — you guessed it! — repairing roads and bridges.

Honestly, what are we doing here?

For the past six months, every Republican candidate that’s popped up on your TV has rambled on and on about “responsible governing” and “living within our means” and treating our state budgets “like you and your family handle your budgets.”

So, maybe these are analogies that are understood among the voters. In which case, let’s try this.

Alabama Republicans have been paying only part of the power bill so it could pay the mortgage and then paying only a small portion of the car payment in order to send enough to keep the lights on. All because some members of the family aren’t putting in a fair share or they’re pretending that the property they own is worth way less than it is. You probably haven’t realized any of this because they keep distracting you with scary fairytales about evil non-white people.

The only good news is that there’s a nice Native American family that has its eye on the place once we go through foreclosure.