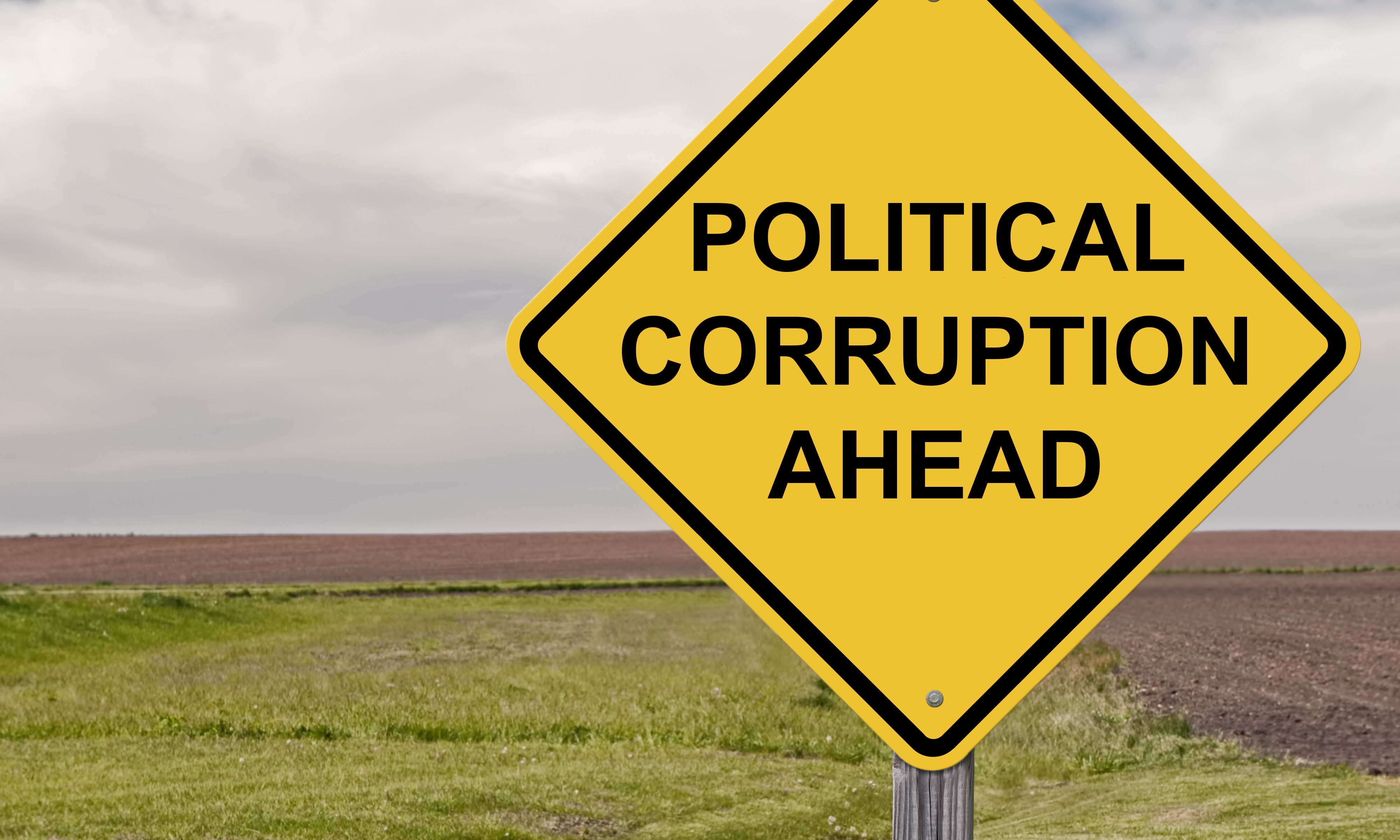 Alabama has been ranked again as one of the country’s most corrupt states, according to a new survey conducted by Illinois State University’s Institute Corruption Studies, though the ranking this year is a major improvement from last year.

The state ranks behind Arkansas, Kentucky, Louisiana and New York in perceptions of illegal corruption. In those states, illegal corruption in the state legislature and the executive branch is perceived to be “very common.”

“With respect to illegal corruption, Arkansas and Kentucky are perceived to be the most corrupt states, followed by Louisiana and New York, and some other usual suspects such as Alabama and New Jersey,” the survey found.

Alabama’s judicial branch performs better. In that branch, illegal corruption is considered to be only “slightly common.” via ISU’s Institute for Corruption Studies

In 2016, Alabama was behind only Kentucky in illegal corruption and was No. 1 in legal corruption. This results that were just released covers the year 2017.

“It is all bad news for such states as Alabama, Arkansas, Georgia, Illinois, Kentucky, Louisiana, New Jersey and New York as their aggregate scores are in the highest quartiles of both illegal and legal corruption,” the survey found.

The Institute contacted nearly 1,000 reporters via email and phone, receiving a total of 240 responses. The reporters then ranked their perception of corruption on a scale of 1 to 5 for each branch of state government.

Over the course of a year in 2016 and 2017, the top three elected officials in the state of Alabama were removed after corruption or ethics scandals.

“You cannot convict the way out of corruption. You have to vote it out,” said Oguzhan Dincer, the director of the institute and associate professor of economics at ISU.

Alabama consistently ranks in the top of this survey, but it isn’t the first or only study to list corruption in Alabama as an issue.

In a recently released Public Affairs Research Council of Alabama survey identifying voter priorities ahead of this year’s statewide election, at least 65 percent of respondents said they were “very concerned” about government corruption and ethics.