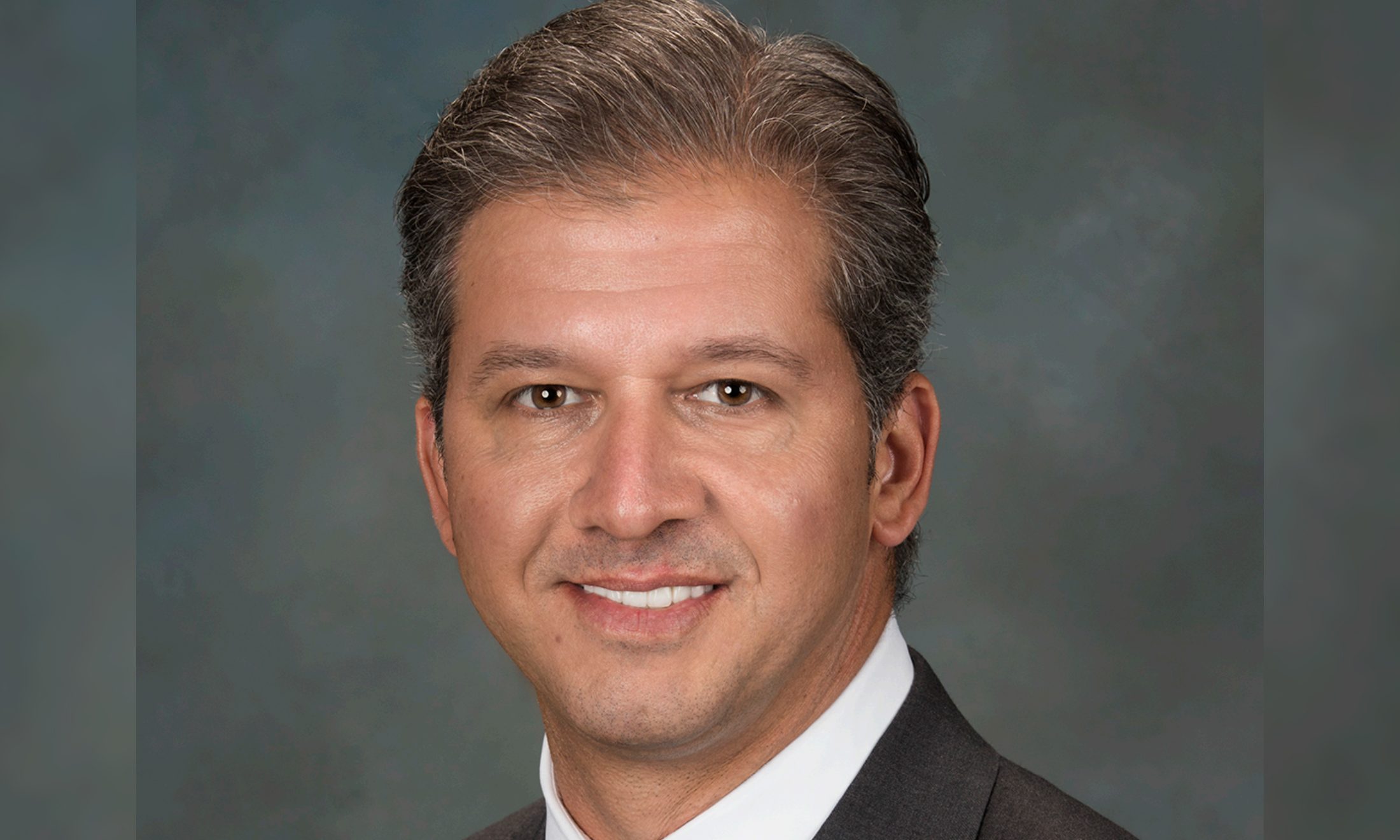 The 2018 Stars of the Industry award winners were announced on October 29 at the Grand Bohemian Hotel in Mountain Brook. The Alabama Restaurant and Hospitality Association host these awards to honor outstanding performance in the restaurant, lodging and tourism industry.

Nick Sellers serves as the vice president of Alabama Power’s Mobile division. He served for many years as a member of the Birmingham-Jefferson Convention Complex Board of Directors. He was also chairman of the facilities committee, which raised the $300 million in funding necessary to build a new sports stadium in downtown Birmingham, which included a full renovation of the BJCC arena.

“The Stars awards dinner is our chance to recognize those who have demonstrated excellence and serve as an inspiration to others in the industry and our community. On behalf of ARHA, I am proud of the to present Mr. Sellers with this award for his contributions to tourism and the economic impact that it has on our state,” says Mindy B. Hanan, President and CEO of the Alabama Restaurant and Hospitality Association.

Nick served for many years as a member of the Board of Directors for the Alabama Sports Foundation. He worked on events such as the SEC Baseball Tournament and the Magic City Classic. He formed a replacement organization called the Alabama Sports Council when the ASF turned to focus on youth sports. The ASC actively recruits and manages a wide variety of amateur sports events to be hosted here in Alabama. They now host the Magic City Classic, SEC Baseball Tournament and the Davis Cup, among others.

Saturday marks one year since the state's first confirmed case. Since then, more than 10,000 Alabamians have died.