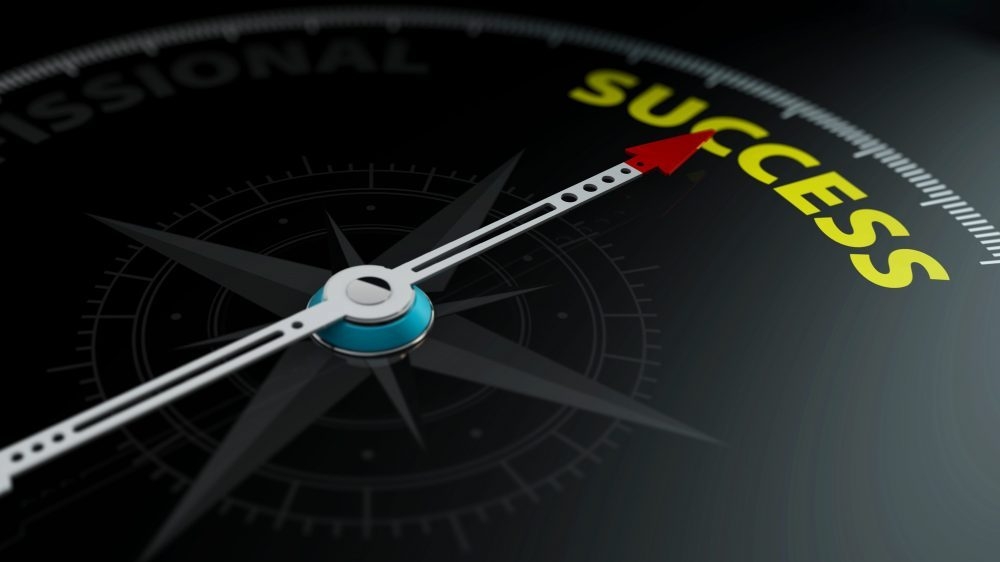 Alabama No. 8 was tied with Indiana overall. In a survey that is a major component of the Site Selection analysis, site selection consultants and corporate real estate executives placed Alabama at number 7 among the states. The state scored in the Top 10 in both categories in the 2016 and 2017 Site Selection surveys.

“The primary strategic objective of Alabama’s economic development team is to facilitate the creation of high-caliber jobs that benefit the state’s citizens and its communities,” said Alabaa Commerce Secretary Greg Canfield. “This high ranking, along with others the state has received recently, underscores that our team is consistently executing our strategy and achieving positive results for Alabama.”

Economic Developer Nicole Jones told the Alabama Political Reporter, “Site Selection Magazine is a leading, respected publication in our industry. For the third consecutive year, Alabama has earned placement in the Top Ten for both the Business Climate and Site Selection analysis categories of the survey, which is a testament to teamwork. The public and private sector consistently collaborate and thus create an environment conducive for business. Companies then are able to create jobs that enable Alabamians to earn a good living that they can be proud of. We all benefit from Alabama working again.”