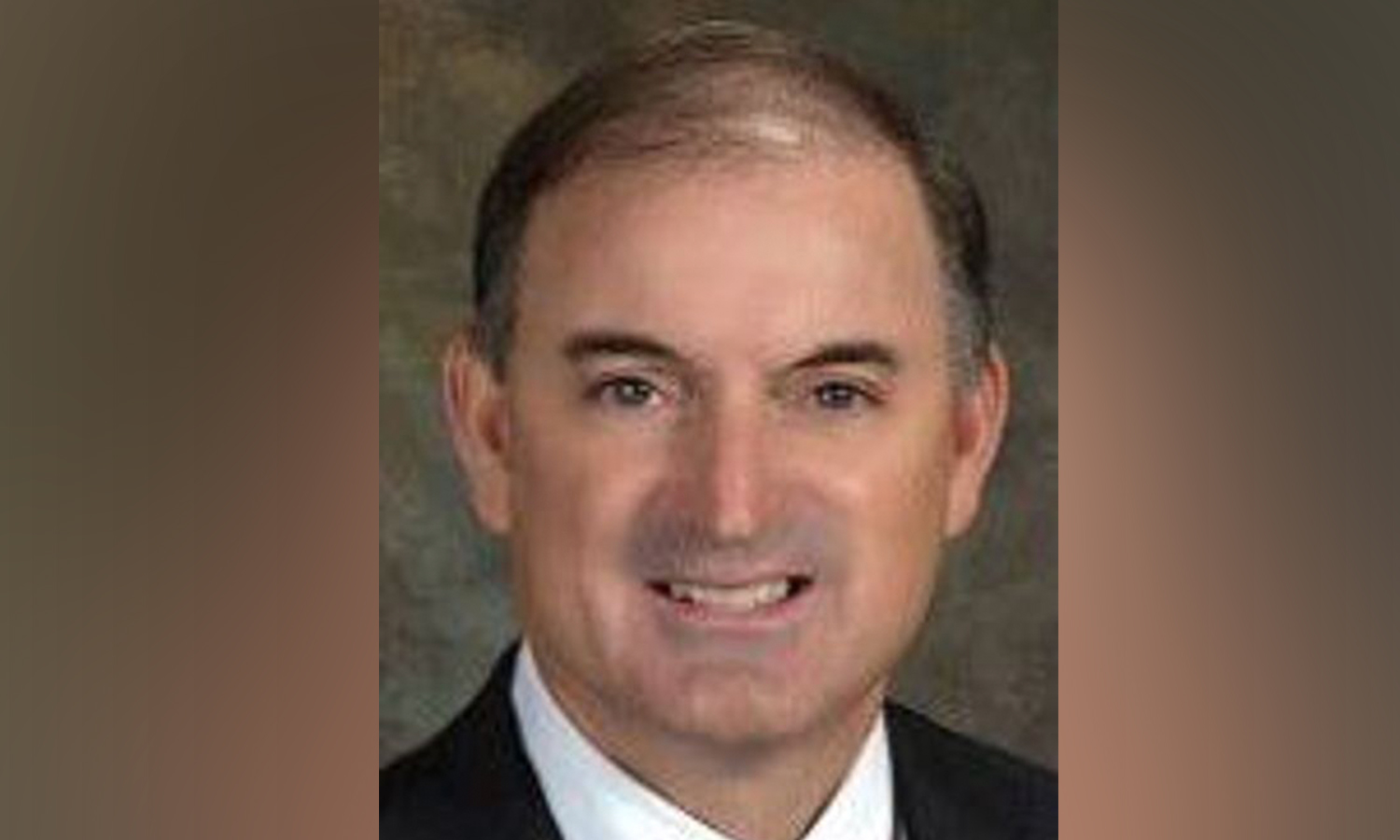 The District Attorney for Marengo, Greene and Sumter Counties, Greg Griggers, was ambushed outside of his Demopolis office by a suspect Thursday. The attempted assassin was killed by law enforcement according to Demopolis Police Chief Tommie Reese.

Griggers is the DA for Judicial Circuit 17 District Attorney. Authorities are reporting that Griggers was ambushed as he sat in his vehicle outside of his Demopolis office Thursday afternoon. Griggers has been rushed to the hospital where he in stable condition and is expected to survive.

Griggers has served as the elected prosecutor for Alabama Judicial Circuit 17 since 2003.

“We are very concerned for Greg,” Matson said. “All the district attorneys are. There are prayer chains in every office in the state.”

Matson said that he was en route to the hospital where Griggers is being treated.

Matson said that he talked with Griggers after he got out of surgery and the DAs Association has promised that his office will “Have everything they need to pursue justice and fulfill his oath of office.”

“Greg is a good guy and a great prosecutor,” Matson said. “Our Association is proud to have him as part of our group.”

Michael Jackson, the district attorney for Alabama’s 4th Judicial Circuit, had identified the shooter as a former state trooper. Matson confirmed that to APR, but did not know further details.

“Griggers got shot in the face and they killed the ex-state trooper who shot him,” Jackson told AL.com Thursday afternoon.

Jackson said that Griggers should live: “They say he’s going to recover.”

Alabama Attorney General Steve Marshall said on Twitter, “Praying for the recovery of Greg Griggers, District Attorney for the 17th Judicial Circuit, a who suffered a gunshot wound today. Greg is both a friend and a tremendous public servant. Keeping him and his family in our thoughts.”

U.S. Attorney Jay Town said in a statement, “Our thoughts and prayers are with the Greg and his family. District Attorney Griggers is a dedicated public servant and an honorable man. This serves as yet another reminder of the perils and dangers that law enforcement at every level face daily.”