So here we are, on the eve of another Thanksgiving, my 63rd. This is the time of year we’re called on to express what we’re thankful for, and I’m thankful for so much. I’m thankful for a whole lot more than I can express in one column.

Here’s the dilemma, though. As we inventory our memories for all the stuff we’re thankful for, we can’t help but dredge up some of the things we’re not so thankful for. As a believer in full disclosure, I can’t help but note both sides of this beautiful Thanksgiving holiday.

I’m thankful for Veronica, my wife of nearly 39 years, who has stood by me through everything life tosses around, as she vowed she would do on that cold, Groundhog’s Day in 1980 at a Baptist church in Anniston.

I am not thankful for blood family who reject their kin because he’s a “libtard,” a “socialist,” a “communist,” a “fascist,” an “enemy of the people,” a teller of truth they cannot — or will not — accept, an essayist of memoir who writes about a life they claim to have never lived. I’m not thankful for that.

I’m thankful for our dogs, most of them pugs, most of them infirm, who would all be dead today if people had not stepped in to save them. They share their hearts and souls, and comfort us in ways no human can. Next Thanksgiving, a few or more will no longer be with us, and we know that, but I’m so grateful they are with us today, and show us what unconditional love truly is. I am not thankful that so many humans fail to understand the power of love to conquer our many differences.

I am thankful for so many people, some of whom even disagree with these columns, who tell me their own stories and viewpoints. I am not thankful for the trolls who only write to attack me or my family personally because they can’t argue against the ideas they reject out of hand.

I am thankful we live in a country that allows us a real voice in our government, but not thankful that so many who have that voice exercise it without thought. I’m not thankful, either, that those thoughtless voters elect individuals like our state attorney general who tolerates public corruption or our secretary of state who wants to suppress their vote. I am not thankful for them, or the people who ignorantly put them in office.

I am thankful I am a teacher and that I meet so many smart young people who are just starting their lives. I am not thankful that I’m witness to some of them take the opportunities they have for granted while others struggle mightily to make their dream of a good education a reality.

I am thankful we have the have some of the best health care in the world, miracles that can be the cure for a brain tumor in a child. I am not thankful that kind of care is not available to every one of us who live in the richest of all nations.

I am certainly not thankful that the current president of the United States and so many in his hateful party enjoy fueling that venom and division, making our better angels cry tears of frustration. Jesus wept, too, you know.

I am thankful for so much in my life that I have never asked for, or earned, or deserved, but, for some reason, have.

God is good, not vengeful, and I’m thankful for that, too. 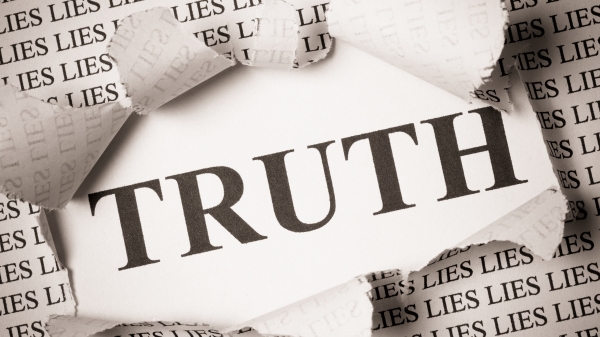 Opinion | Can you handle the truth?

Make no mistake: A decent percentage of young people are getting the virus now.

"When it comes to states that benefit from socialism, Alabama is right near the top of the list."