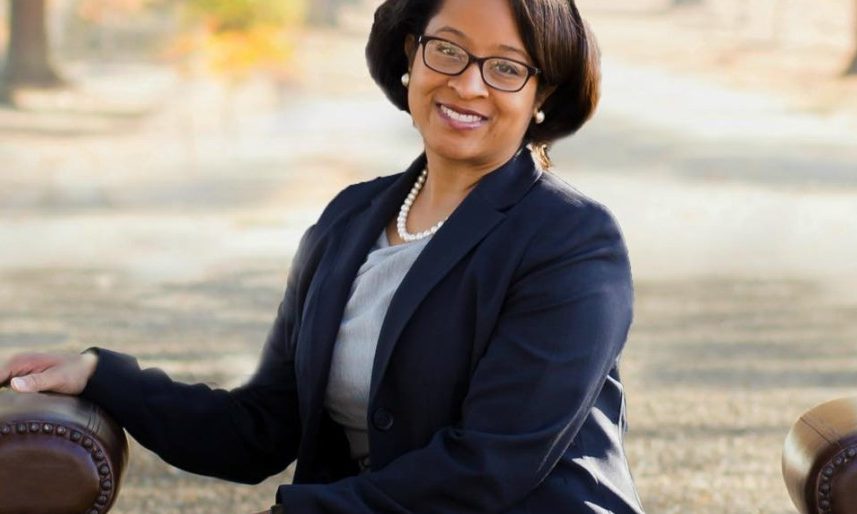 “I join the entire staff of the Alabama Attorney General’s Office in expressing great pride in Monet Gaines’ appointment to a Montgomery County District Court judgeship,” said Attorney General Marshall. “We know that Governor Ivey could not have made a better choice.”

“Judge Gaines is not only well versed as a lawyer, but she has been an invaluable member of the legal team here in the Attorney General’s Office for more than a decade,” Marshall continued. “Her work is well known to officials across the state who have sought legal opinions from this office since 2005. While this office will lose an expert on the law with her departure to the bench, we know that she will serve the people of Montgomery County with the same integrity and commitment to justice and the law that she has given the people of Alabama for many years.”

Gaines is a 1998 graduate of Johns Hopkins University and a 2001 graduate of the University of Alabama School of Law. She clerked for the U.S. Department of Housing and Urban Development’s Board of Contract Appeal in Washington, D.C. before returning to Alabama to work as a civil defense attorney. In 2005, she joined the Alabama Attorney General’s Office to serve in the Opinions Section where she wrote approximately 400 opinions on Alabama law for elected officials and state agencies.

Monet Gaines is an active member of the Alabama State Bar where she has served in many leadership roles, including Vice President and Chair of the Bar’s Diversity of the Profession Committee. With help of the members of the Diversity Committee, Monet facilitated the inaugural session of the College Minority Pre-Law Conference in 2017. She has been an At-Large Bar Commissioner since 2010.