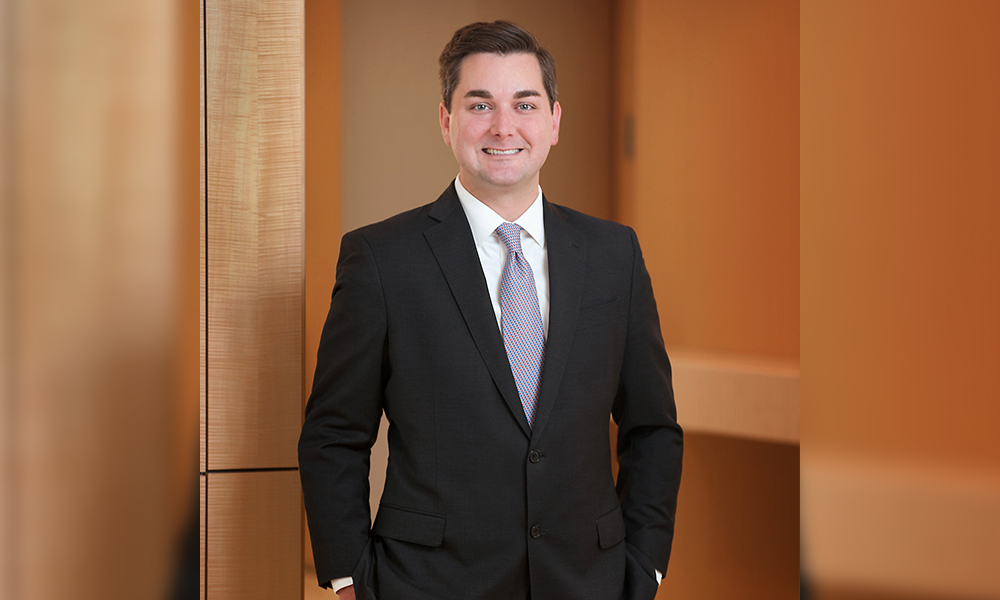 Marsh’s office announced Monday that he has chosen Derek Trotter, a government relations adviser to the Butler Snow law firm and former director of legislative affairs to former Gov. Robert Bentley, to be his new chief of staff.

“I look forward to having Derek serve as my Chief of Staff,” Marsh said. “His previous experience in the Pro Tem’s office makes him uniquely qualified to ensure that the Alabama Senate continues to run smoothly and serve the people of Alabama as it has in the past.”

Trotter’s hiring comes after Marsh’s former chief of staff, Philip Bryan, announced in August that he would be leaving his role for the private sector job.

The president pro tem of the Alabama Senate is one of the most powerful politicians in Montgomery, leading the Senate’s majority caucus. Since Gov. Bentley’s resignation and Gov. Kay Ivey’s move to the Governor’s Office, Marsh has also presided over the Senate in the absence of a lieutenant governor.

Will Ainsworth, who was elected in November, will soon assume the role of formally presiding over Senate, but Marsh will retain his job leading the Republican’s super majority in the Legislature’s upper chamber.

A Trussville, Alabama, native, Trotter is a graduate of Auburn University. He and his wife Kala live in Pike Road with their two children.

As an advisor to Bentley, Trotter advocated for the governor’s agenda before the Legislature and advised the governor and his cabinet on legislative issues that could impact their respective agencies and executive offices.

“Having spent the majority of my career working with the Alabama Senate, both in the President Pro Tem’s Office and Governor’s Legislative Office, I am thrilled about the opportunity to serve as Senator Marsh’s Chief of Staff,” Trotter said. “Every member of the Alabama Senate has a shared commitment to serving their constituents to the best of their ability and I look forward to working with them in an effort to make Alabama an even better place to live, work and raise a family.”