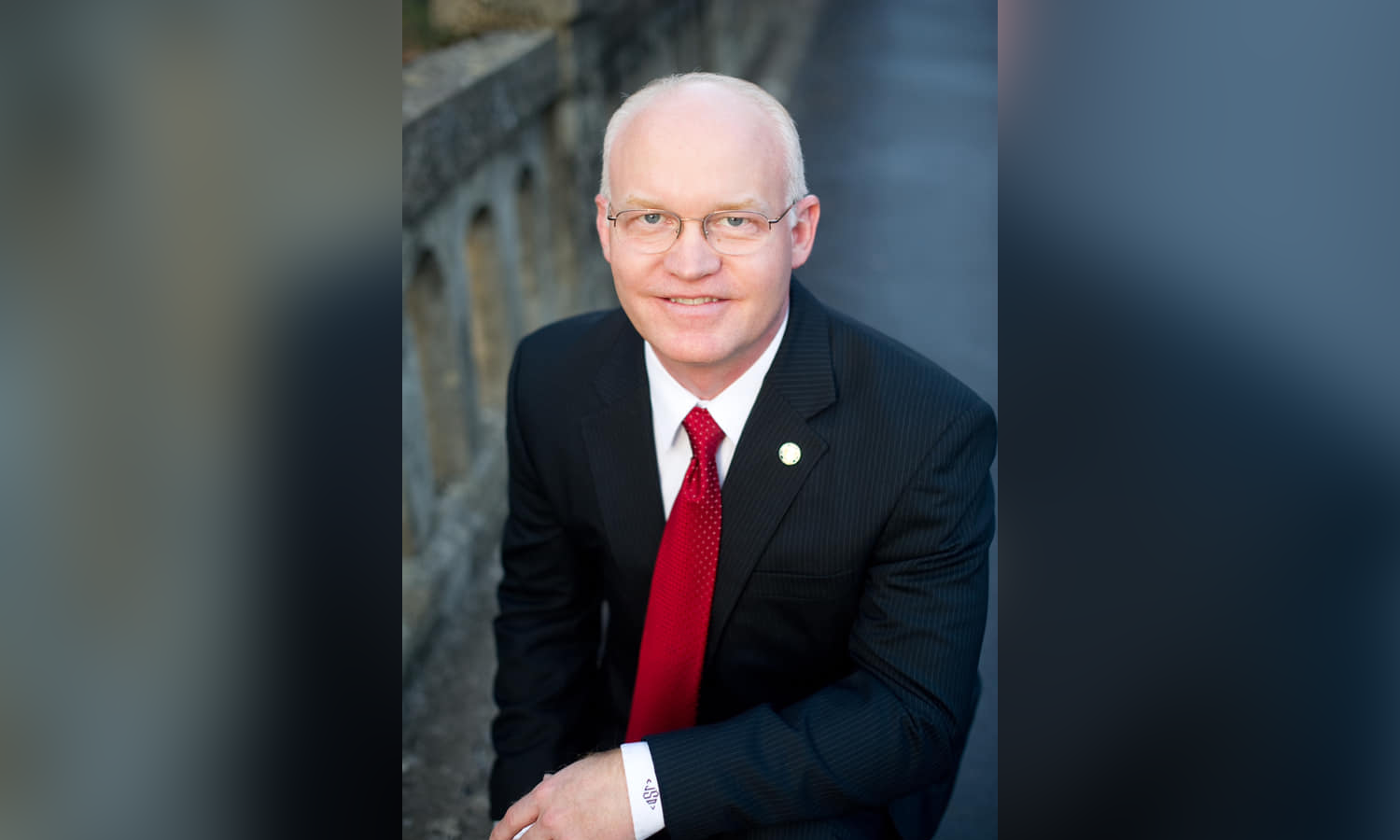 This week, the Alabama House Rural Caucus held an organizational session for the upcoming legislative quadrennium. After being nominated by House Speaker Mac McCutcheon, R-Monrovia, Representative David Standridge, R-Hayden, was unanimously re-elected to a second term as Chairman of the Rural Caucus.

“I appreciate the support of Speaker McCutcheon and my fellow members of the Caucus,” Standridge said. “A vast majority of Alabamians live in rural areas and it is vital that their voices be heard in the Legislature and throughout all of state government. From rural healthcare, to broadband internet access, to improving our roads and bridges, there are serious issues that must be addressed to improve the quality of life of those who live away from major urban centers. I, along with my colleagues, remain committed to protecting rural Alabama.”

The Rural Caucus describes itself as a bi-partisan group of more than 40 members of the Alabama House of Representatives, which exists to support policy and legislative aimed at improving the quality of life of residents of rural Alabama. The Caucus pays particular attention to public policy on issues such as economic development, education, infrastructure, and healthcare.

“Through the Rural Caucus the needs of rural Alabama are heard and addressed in the Alabama State Legislature,” Standridge added. “I am honored to be leading a group which will greatly impact and benefit rural Alabama for the next four years.”

Chairman Standridge represents District 34 in the Alabama House of Representatives, which includes parts of Blount and Marshall Counties. Standridge was first elected in a special election in 2012 and was re-elected, without opposition, in 2014 and 2018. Representative Standridge is a former law enforcement officer. He was previously the elected Blount County Probate Judge and Chairman of the Blount County Commission. Standridge is married to Danna, a retired teacher, and the couple have three grown children and five grandchildren. The Standridges live in Hayden.